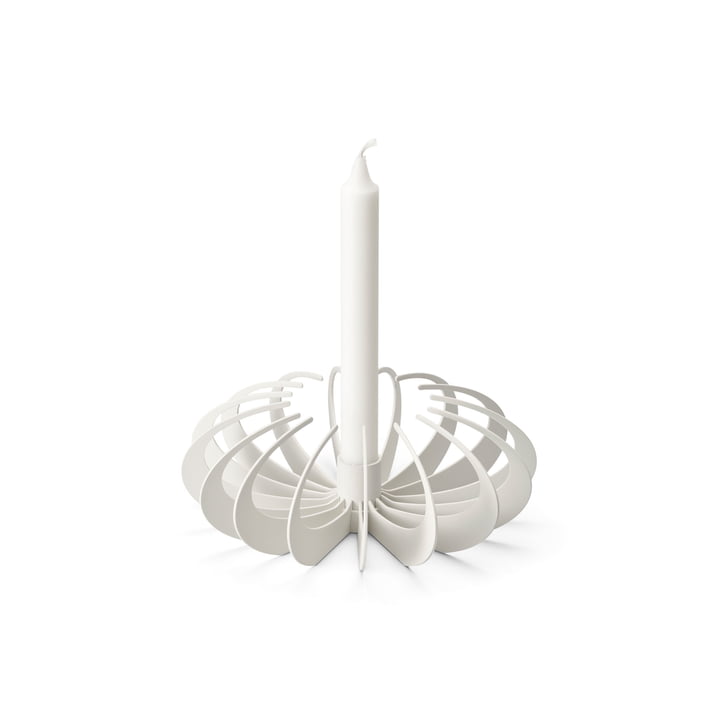 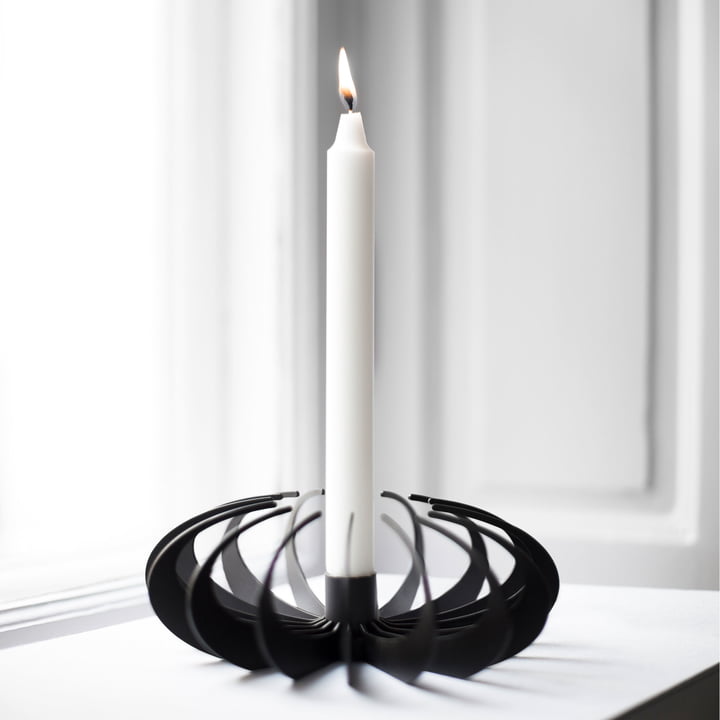 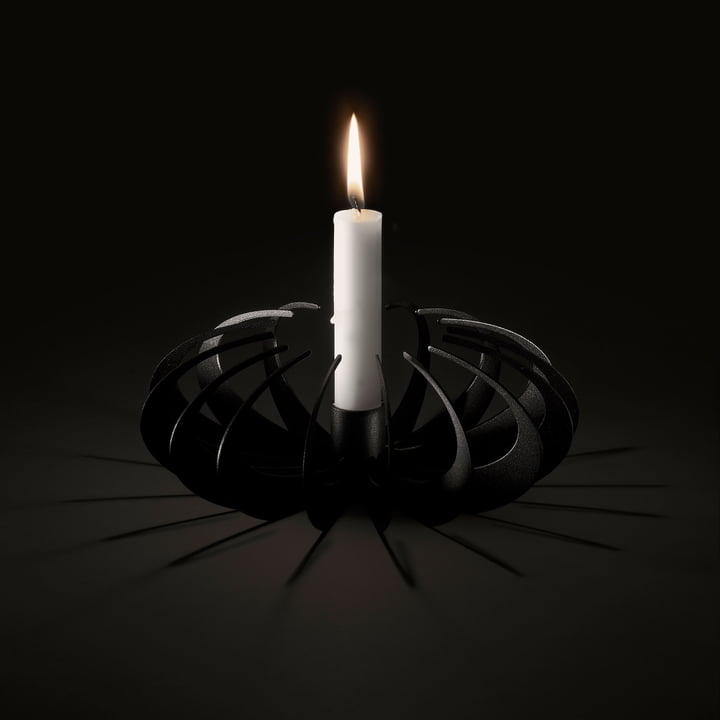 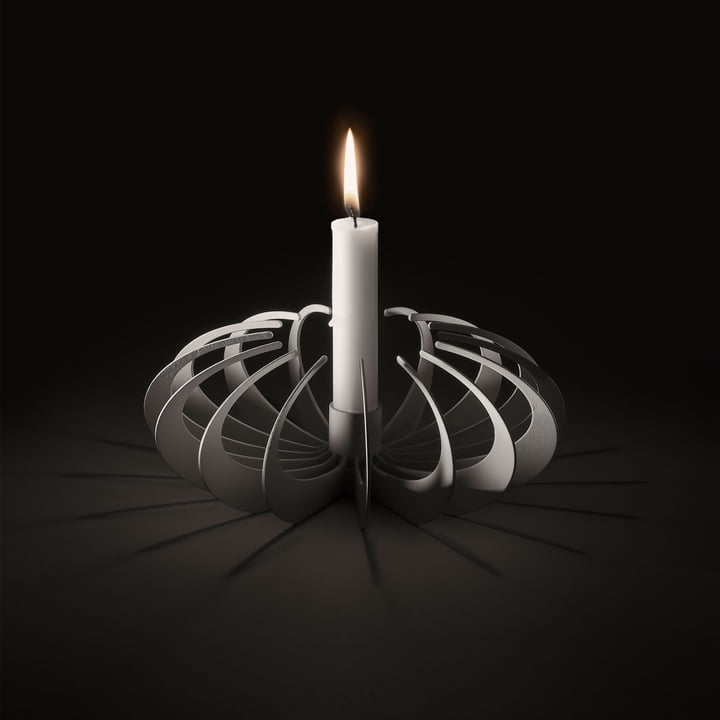 The inventor and designer Alexander Lervik has always been impressed by light and darkness. His relationship to light and its absence in the long Swedish winters was an inexhaustible source of inspiration throughout his career. At first Alexander had no idea what his candlestick would look like. All he knew was that the shadow of candlelight should form a star. He experimented and finally created 2014 Shadow for the Pascale Gallery. Design House Stockholm is now launching the candlestick in its own collection.

The candle holder is made of powder-coated steel and is available in various colours. It is suitable for conventional rod candles. 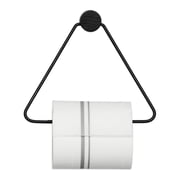 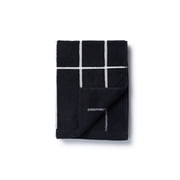 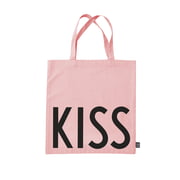