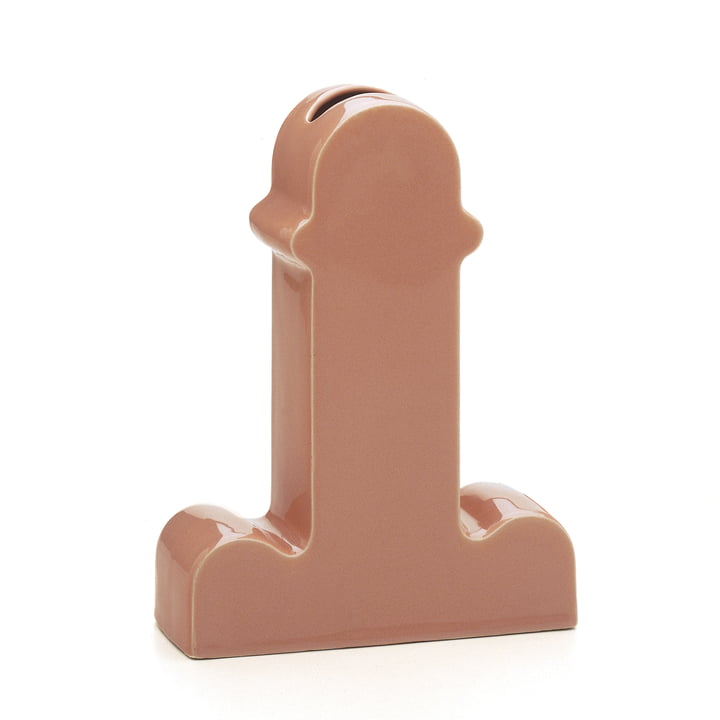 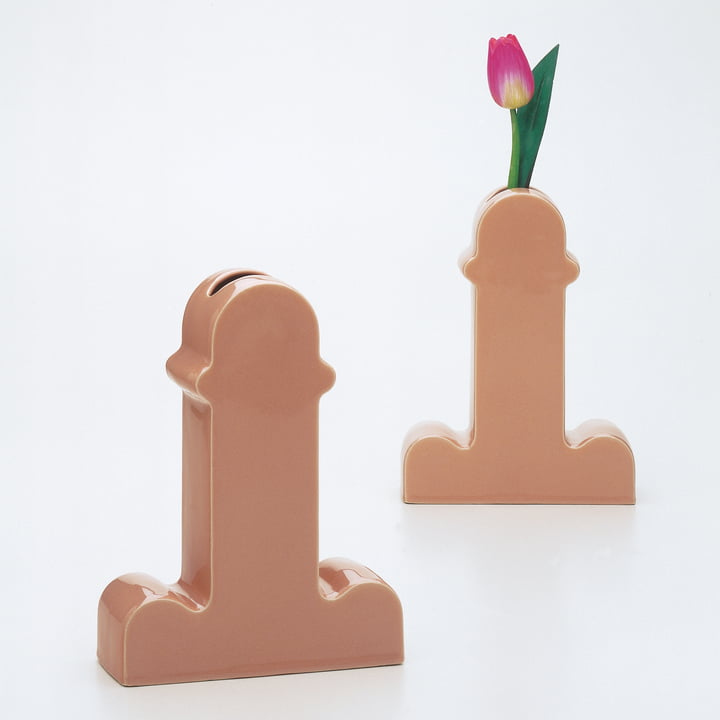 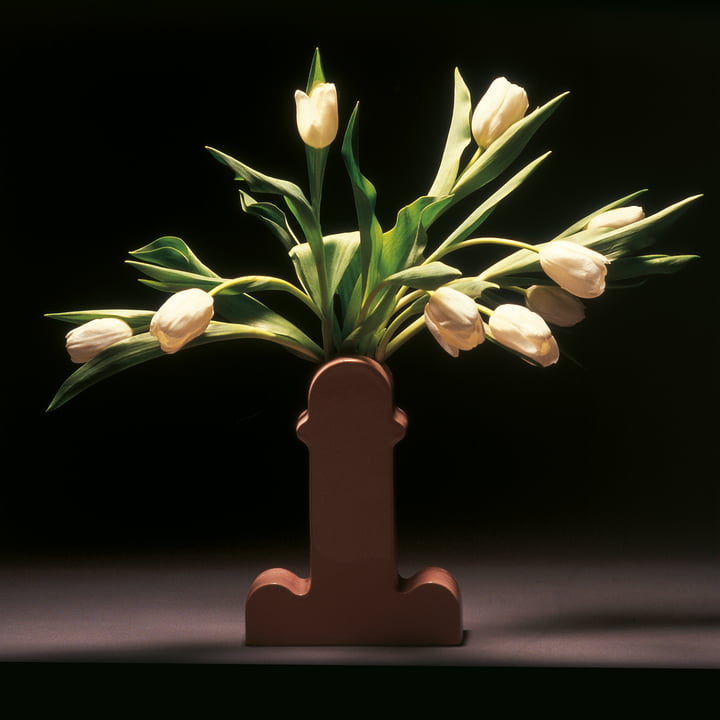 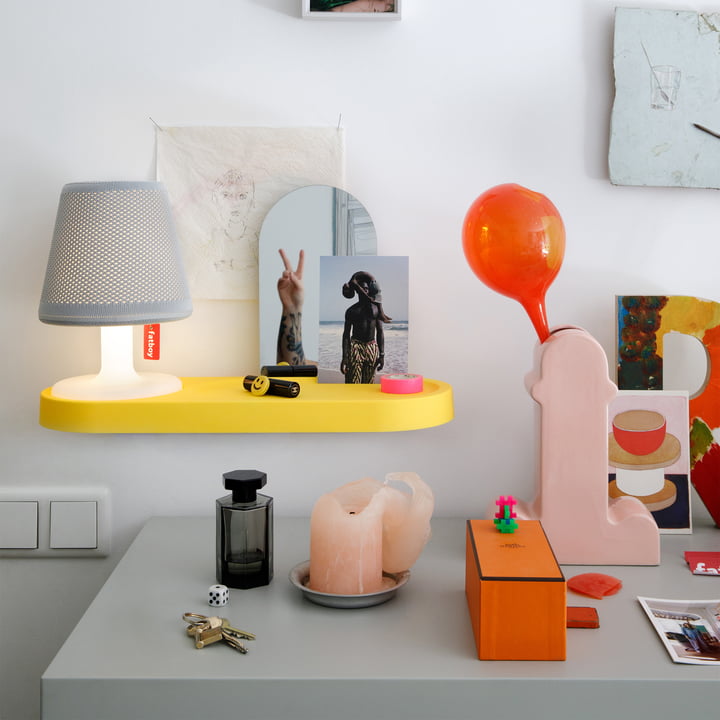 Vase as symbol for passion and love

The Shiva Vase by BD Barcelona is a design object of the Italian designer Ettore Sottsass from the 1970s. He designed the vase at the beginning of the 1970s during a time when he often travelled to Barcelona and fell in love with a Catalan woman. The fruit of this love is his vase Shiva, which has been distributed by von BD Barcelona since 1973 and has become an iconic object of the Spanish manufacturer. Sottsass' passion for Indian culture flows into the design through the name of the vase. Shiva, god of destruction but also of fertility, became the "love god" of the hippies and the symbol of free love at the end of the 60s.

The vase in the shape of a phallus is made of glazed ceramic and is a real eye-catcher in every room due to its unusual shape. With it you get a piece of Spanish design history of the 70s and an object of the famous Ettore Sottsass in your own four walls.