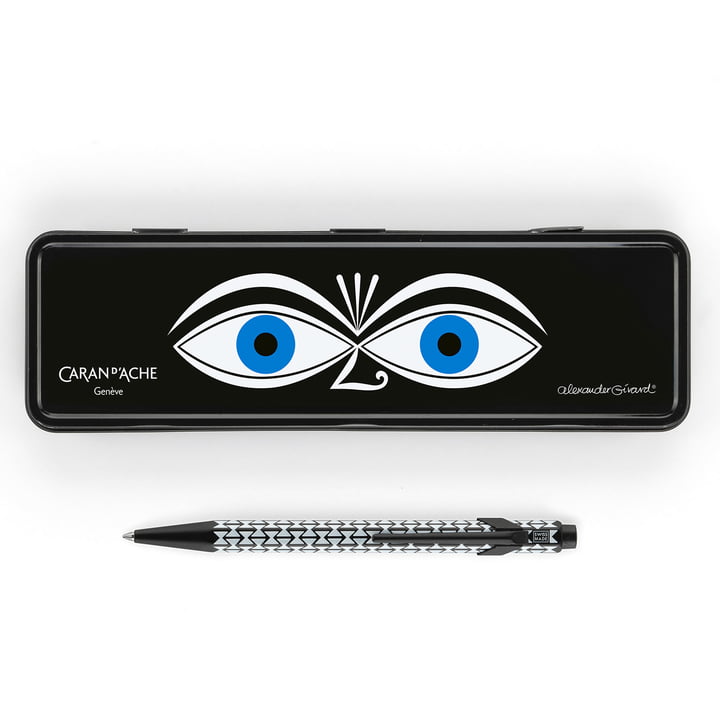 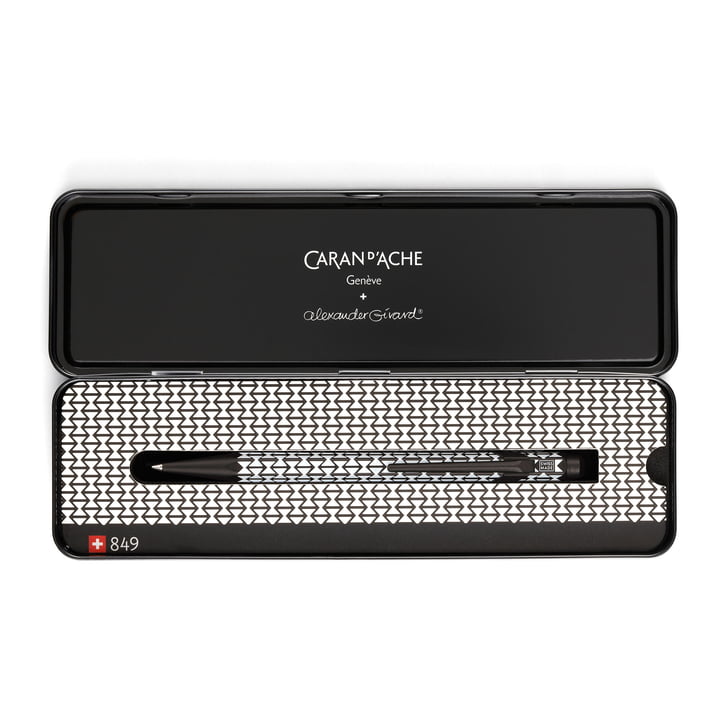 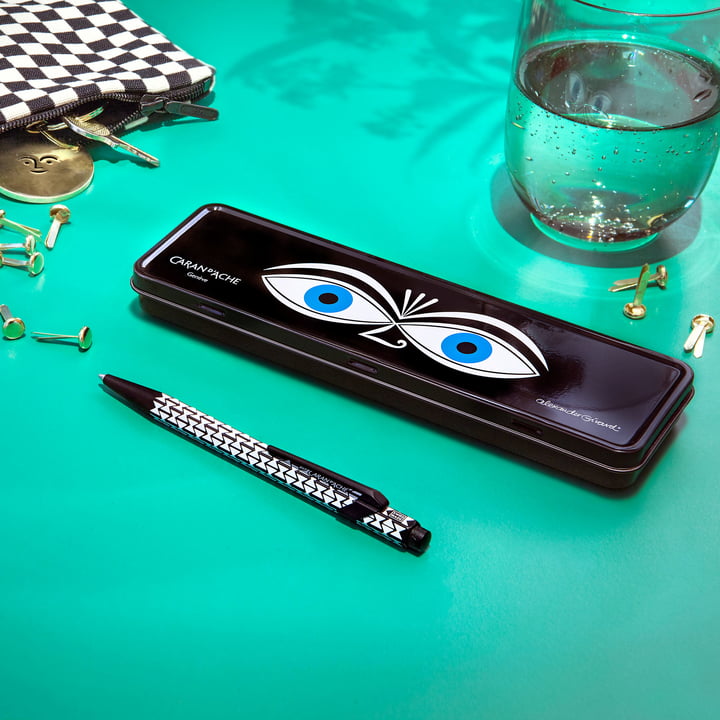 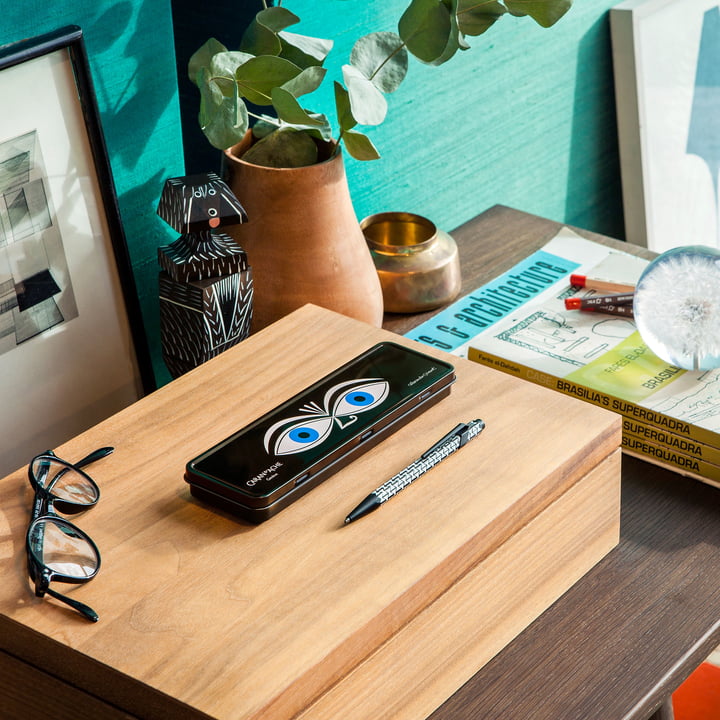 In collaboration with Girard Studio and Caran d'Ache, Vitra now presents the 849 Alexander Girad Collection . The legendary silhouette of the 849 Caran d'Ache ballpoint pen is adorned with graphic patterns by the American designer. The elegant writing instrument is packaged in a matching box containing Girad's well-known eye motif. A great collector's item and gift that will certainly please any design lover.

Girad also cultivated a special relationship with his writing instruments, for he never left home without a pen. He always took it for granted to carry a writing instrument with him, which he usually carried on the inside of his tweed jacket. So he could immediately record every new idea for a design or whatever else came to his mind. In addition to his pencil, he always carried a kind of paper with him. These were often notepads from hotels, which had a suitable size for his trouser pocket. So it can be assumed that some of his biggest designs were made on the road on a simple paper pad and the pen from his jacket pocket.

Alexander Girad is regarded as one of the most influential designers of post-war American design. He enriched modernity in the 20. Century with a slightly playful, sensual component that had previously been lacking in the design landscape of the time. Even today his mostly colourful designs in the form of graphics, textiles and accessories can be found in numerous institutions and inspire design connoisseurs all over the world. 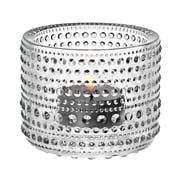 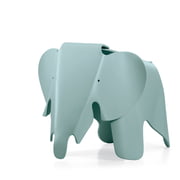