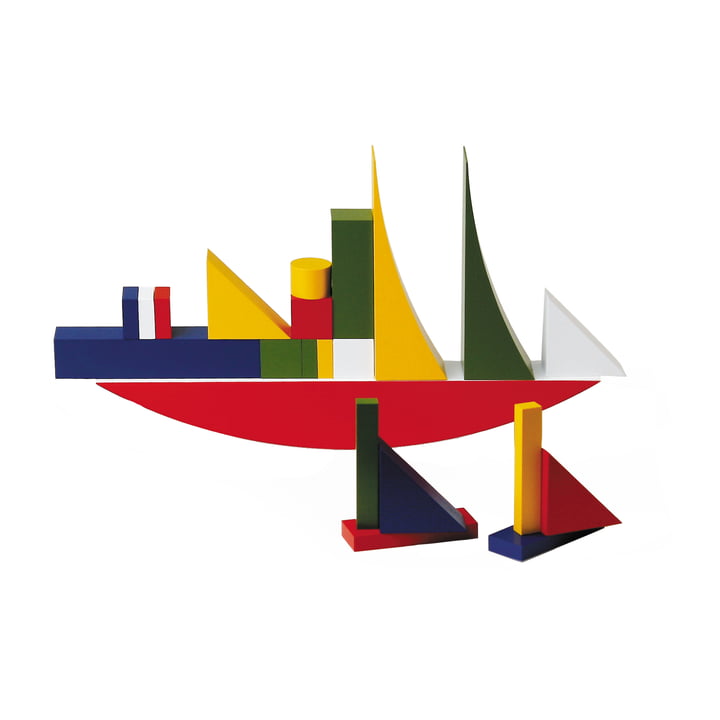 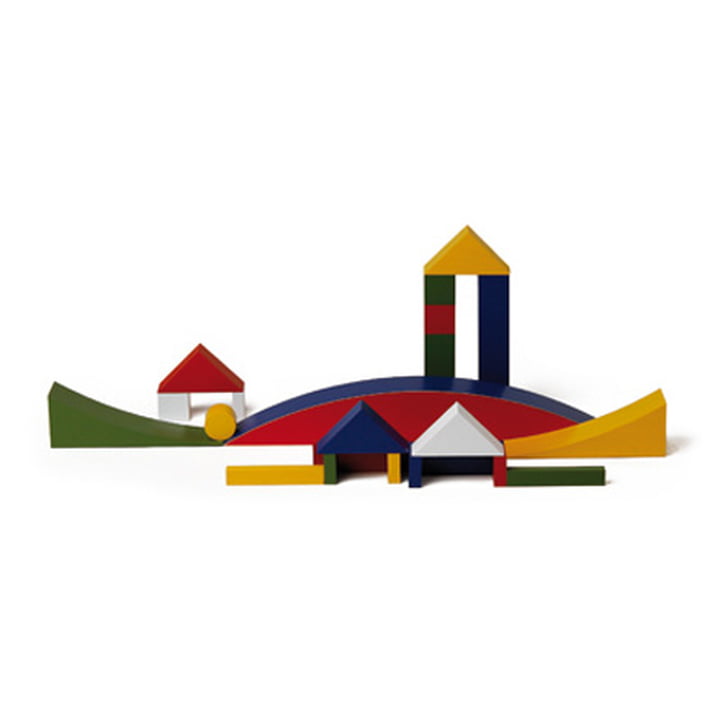 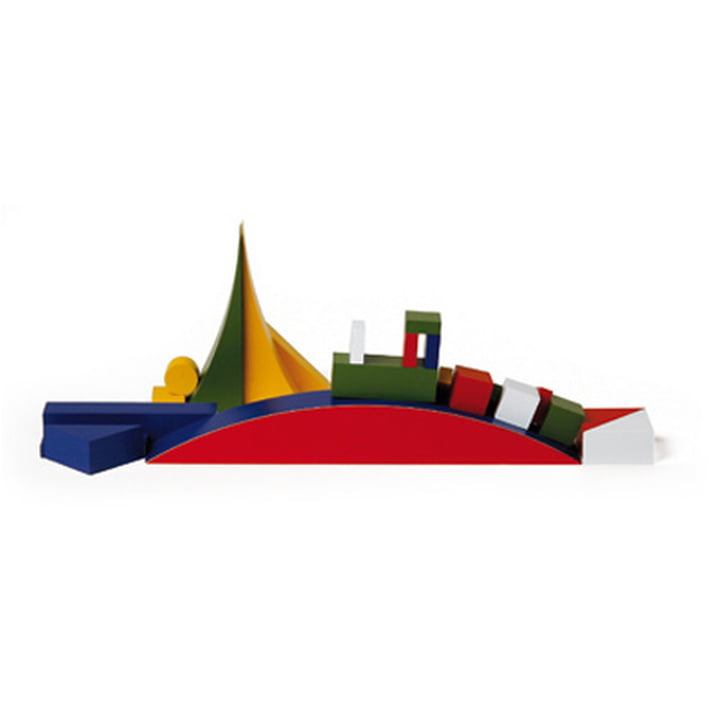 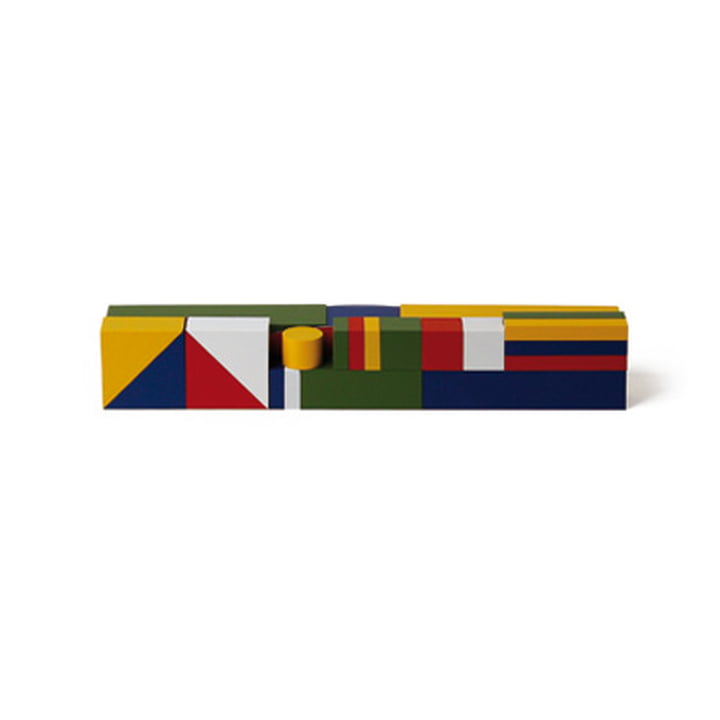 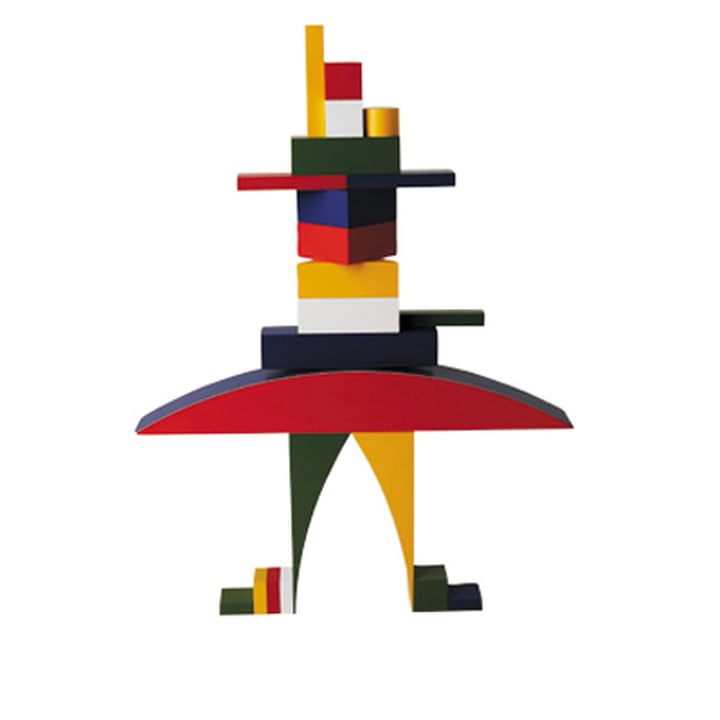 Already in 1924 Alma Siedhoff-Buscher designed during her apprenticeship as legendary Bauhaus of this Building Game as part of a children's room in the model house "Am Horn" in Weimar. After that it was produced in a lot of different versions in the factories of the Bauhaus.

The original design of the toy by Alma Siedhoff-Buscher has two sizes: the smaller 22-parts version is produced by the Swiss busness Naef since 1977. A piece of time history as replicate. 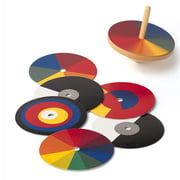 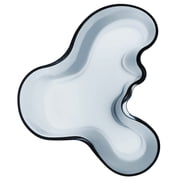 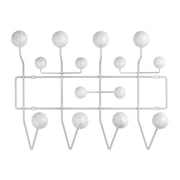