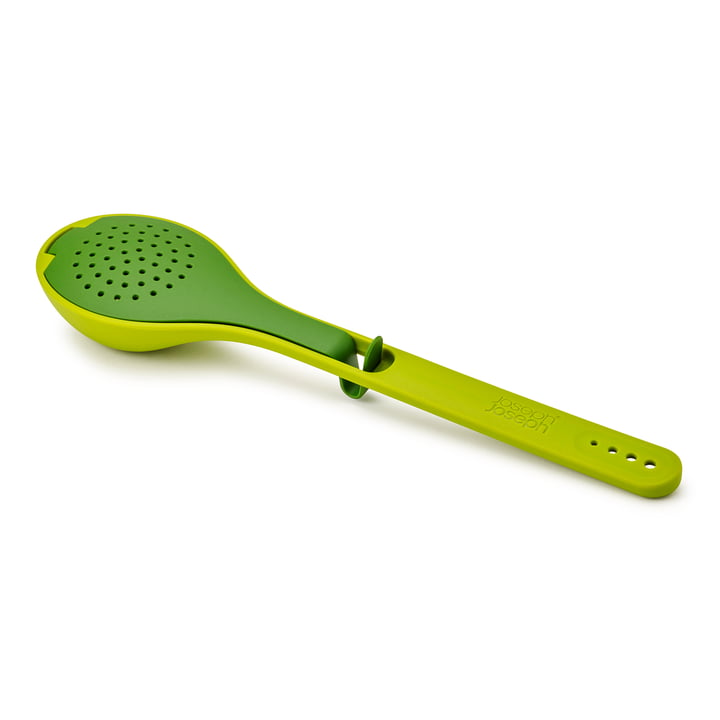 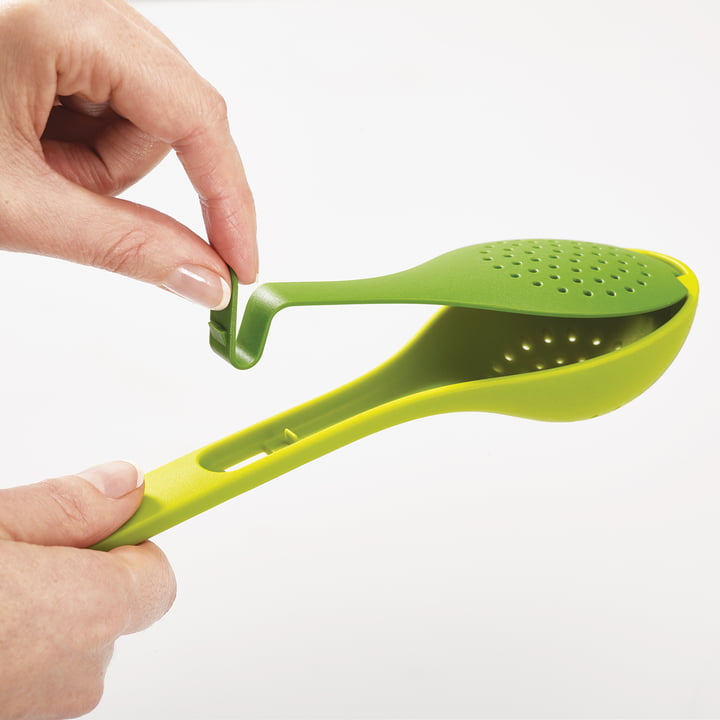 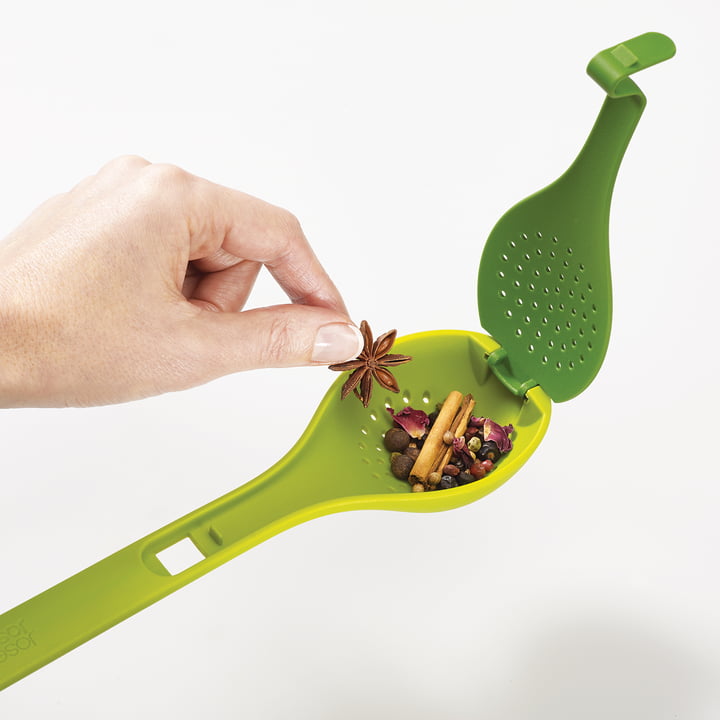 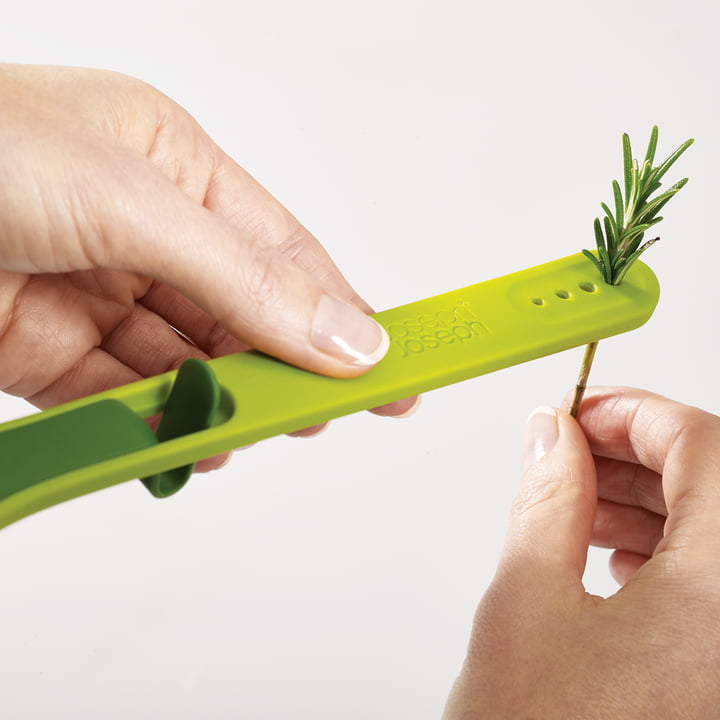 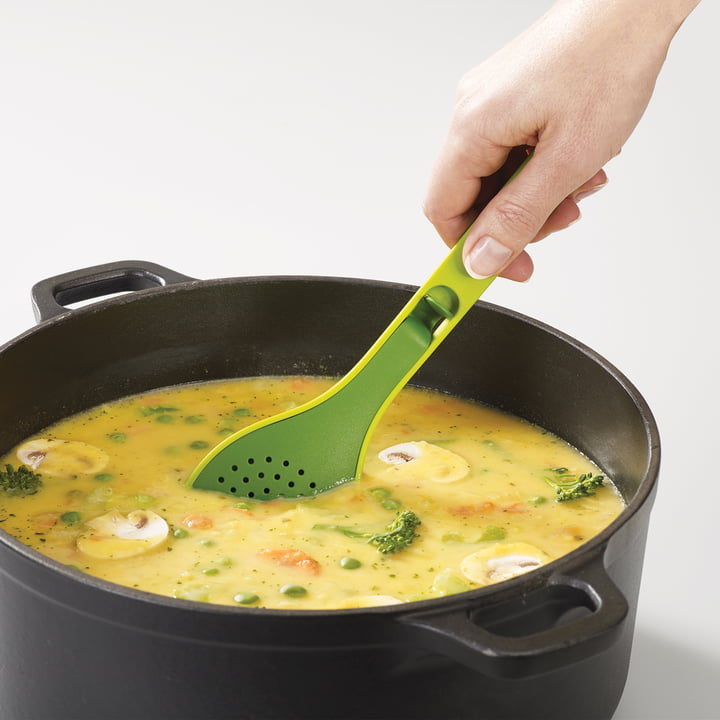 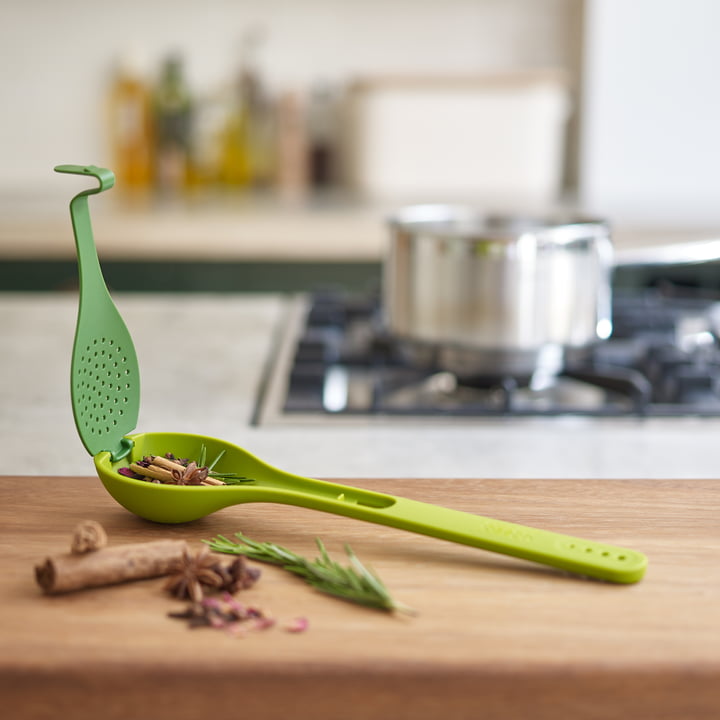 Flavour Spoon for Herbs and Spices

The Gusto flavour infusing spoon by Joseph Joseph is a true innovation for all soup lovers. The flavour spoon is perfectly suited to add herbs and spices to soups or stews and to easily remove them from the pot after cooking.

Spices such as cinnamon sticks, star anise or garlic are popular spices and give a unique taste. However, it is laborious to each time fish them out later from the food and unpleasant, if biting on a forgotten piece. With the Gusto flavour infusing spoon by Joseph Joseph this is no longer a problem. The spices and herbs are simply loaded into the spoon with lid. And during repeated stirring the spices give their flavour to the food. If the food is ready, the spoon along with spices is simply taken out.

This way you have a kitchen gadget, that is used to stir and at the same time holds spices and herbs you would have to fish out of the cooked food. The handle also features a device which strips herbs such as thyme and co. from their stems. 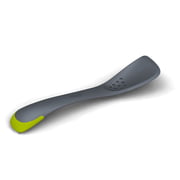 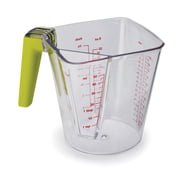 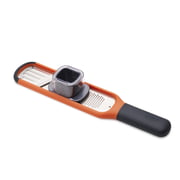 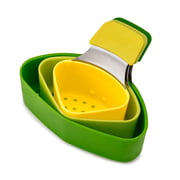