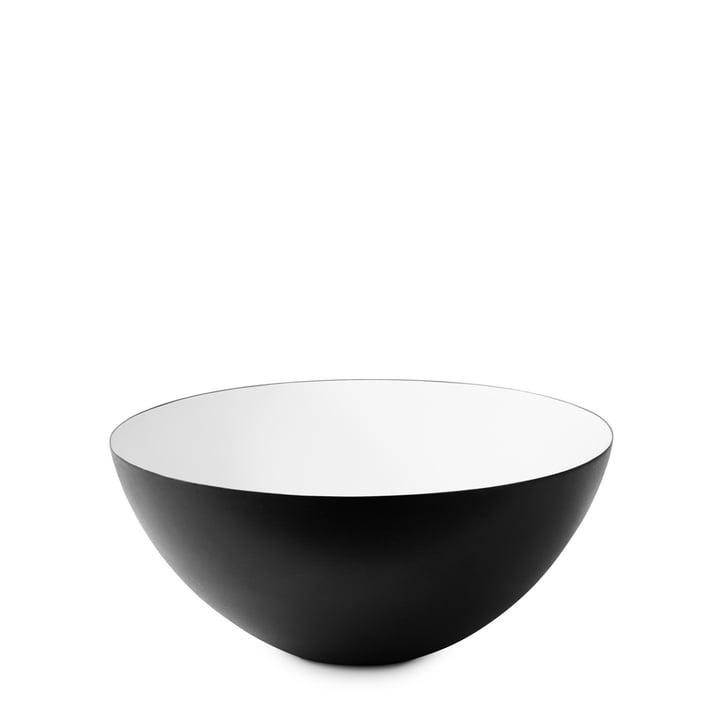 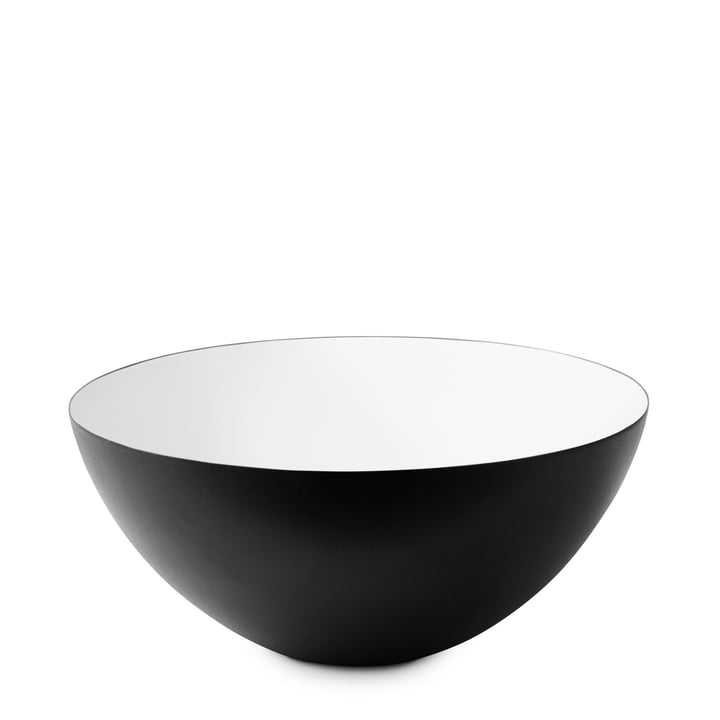 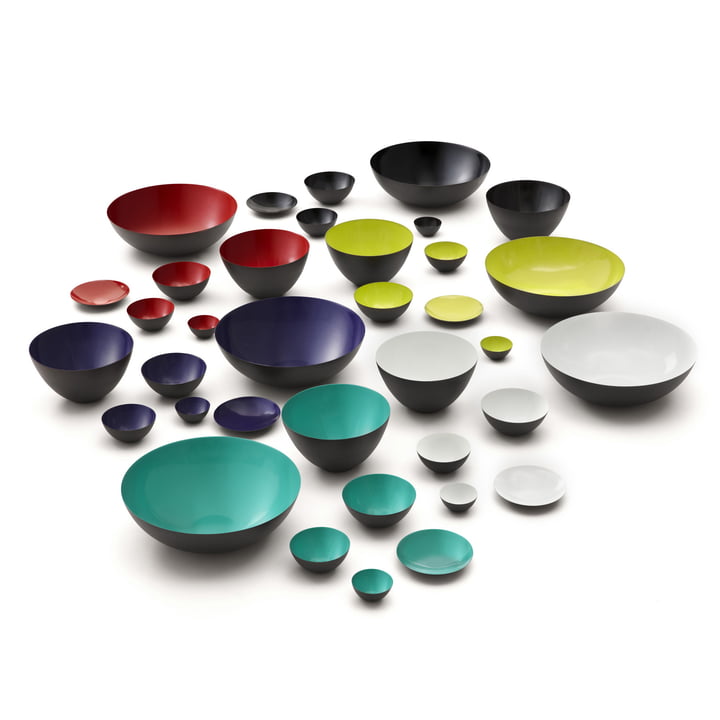 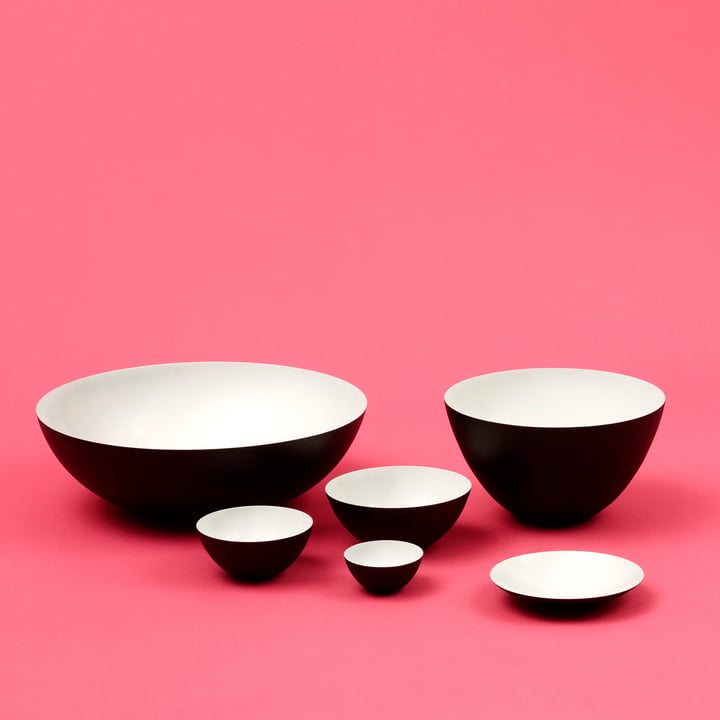 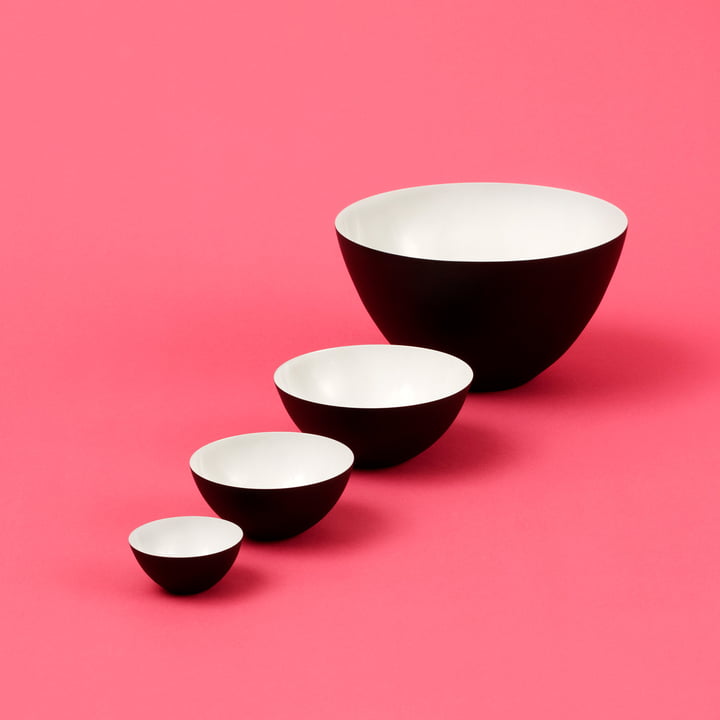 White classic bowl from the 1950s

More than 50 years after the materials researcher and civil engineer Herbert Krenchel Krenit Normann Copenhagen presents the original minimalist design in a variety of colours. Krenit is a perfect example of good Danish design and has become a true icon over the years.

With its simple, pure appearance the Krenit -bowl a contemporary classic that embodies the perfect interplay of aesthetics and function. The characteristic sharp edge of the Krenit Bowl creates a balance between material and form, giving the key its modern expression. At the time, the shape was a guiding principle for bowls designed later and still fits into a modern home today as well as it did in the 1950s.

Herbert Krenchel explains: "In 1953 the original idea was to design a beautiful bowl that would be functional and graceful enough to be used in the kitchen as well as on the dining table and as a decoration in the living room. As a materials researcher, I paid a great deal of attention to ensuring that the different materials would fit together and look good together, that they were compatible and could be used together".

The bowl Krenit was introduced in 1953 after a long search for the right manufacturing process. It quickly became very popular and was a clear example of high-quality Danish design. In 1954 the bowl won a gold medal at the Triennial in Milan. Since then it has been exhibited in several museums around the world and can be found in countless Danish and international designer homes.

In the post-war years there was an increased interest in this beautiful, high-quality design. The production of the classic bowl Krenit but was discontinued in 1966. Today Normann Copenhagen manufactures the bowl from enamelled steel and in different sizes and colours. 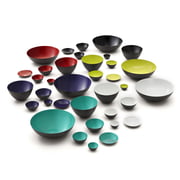