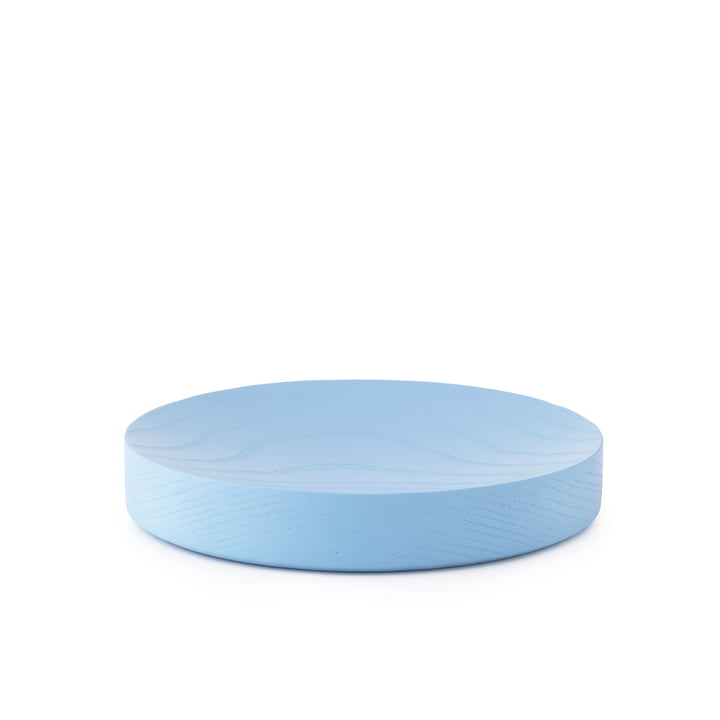 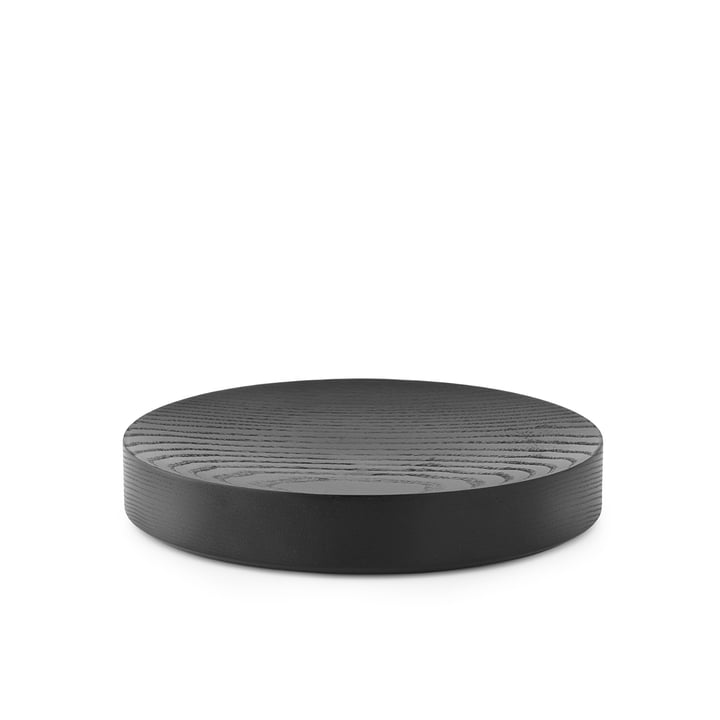 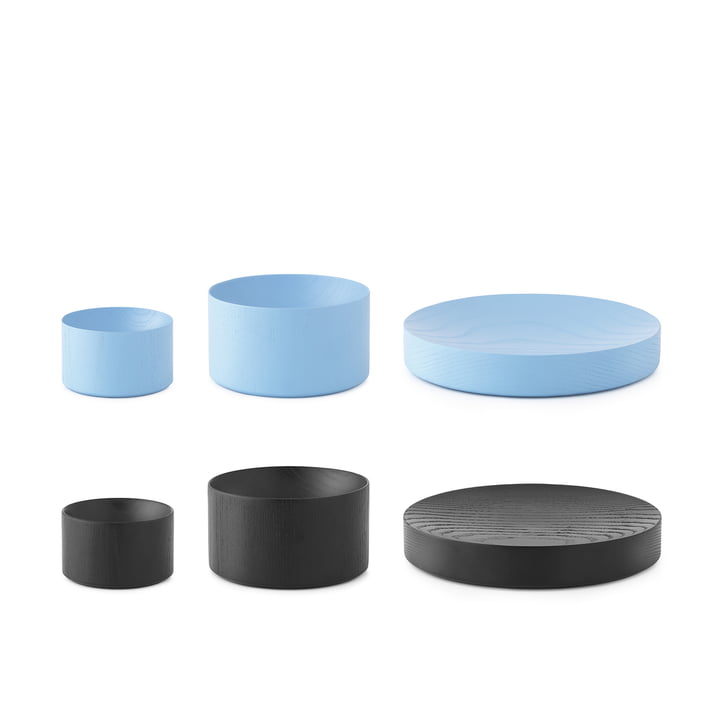 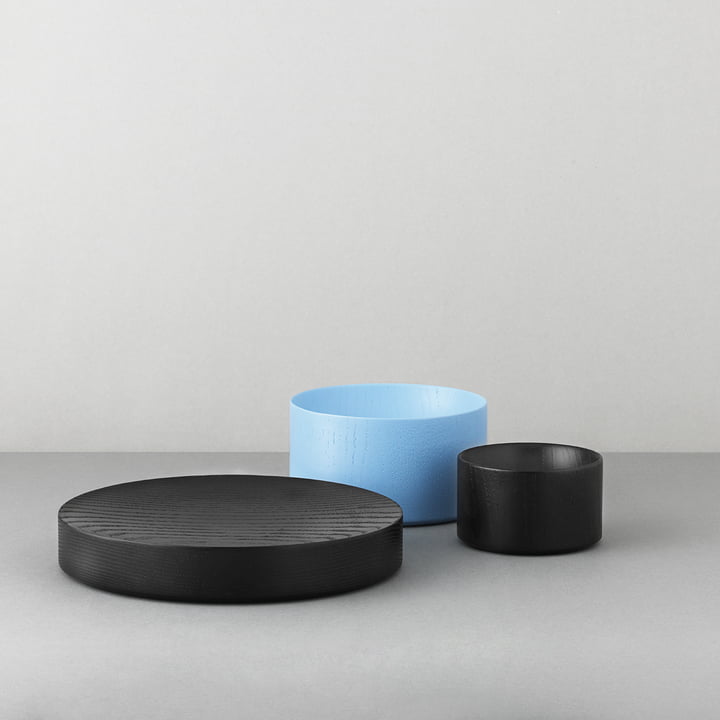 The Moon Tray Large by Normann Copenhagen was designed by the design studio Büro Famos and is a tray bowl from the eponymous series out of wooden trays for storage of bits and bobs.

The designers were inspired by the simplicity and elegance of Japanese traditions when serving food. The Moon trays with their hollows, which seem like puzzling, perfectly shaped moon craters, create a nice setting for small objects and decorative objects.

Made of Birch in Three Sizes

Moon is available in three sizes, of which the large version has a flatter hollow than the small one. The Moon trays are both alone and in combination an eye-catcher and store for example the key in the hallway, jewellery in the bathroom or the paperclips in the office in a stylish way. Especially the large version is perfect to serve as a fruit bowl.

The Moon wooden trays from Büro Famos for Normann Copenhagen are manufactured from birch wood in different colours. 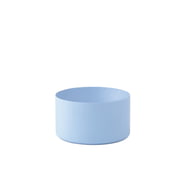 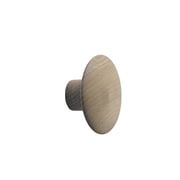 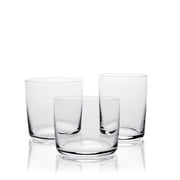