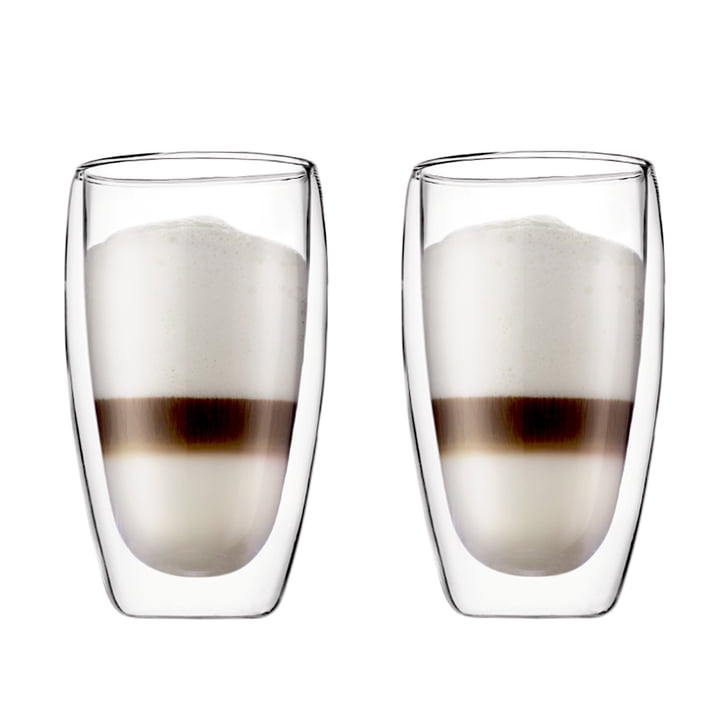 The Pavina double-walled drinking glasses have been developed by designer Masato Yamamoto for Bodum. The drinking glasses are available in three product lines: Canteen, Pavina and Assam. The glass series Canteen and Pavina were awarded the RedDot Design Award.
Their size makes these stylish glasses ideally suited for the befitting consumption of a hot latte macchiato. 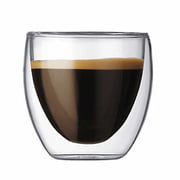 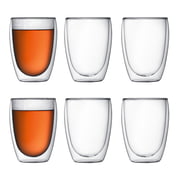 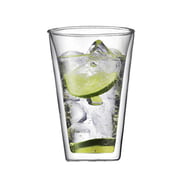