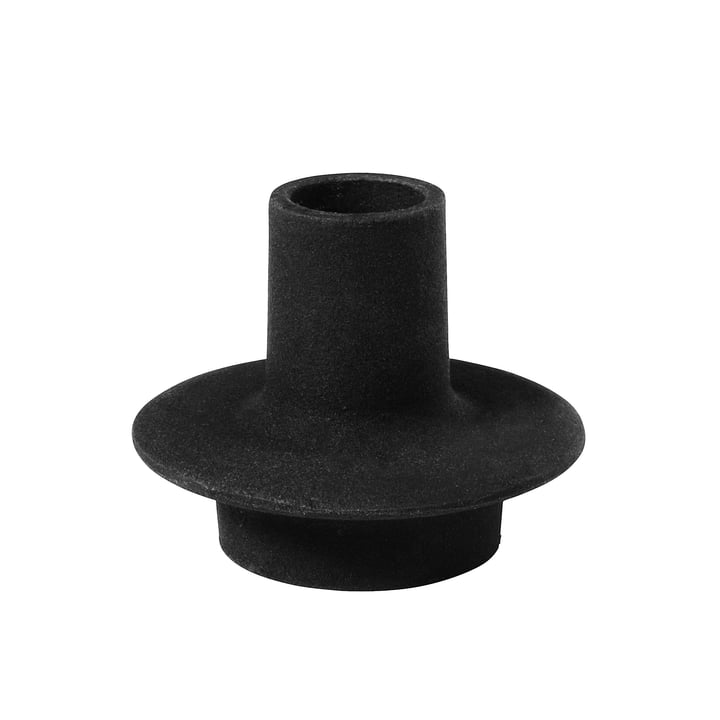 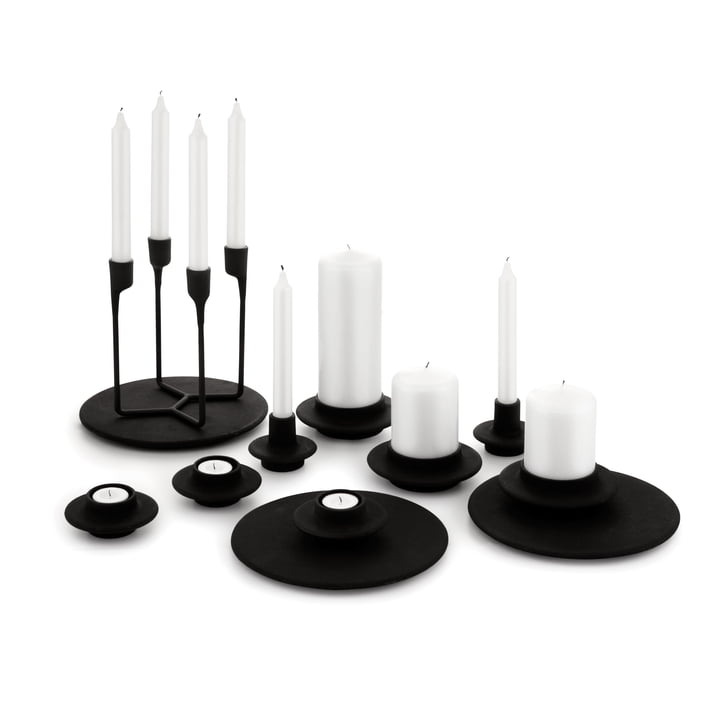 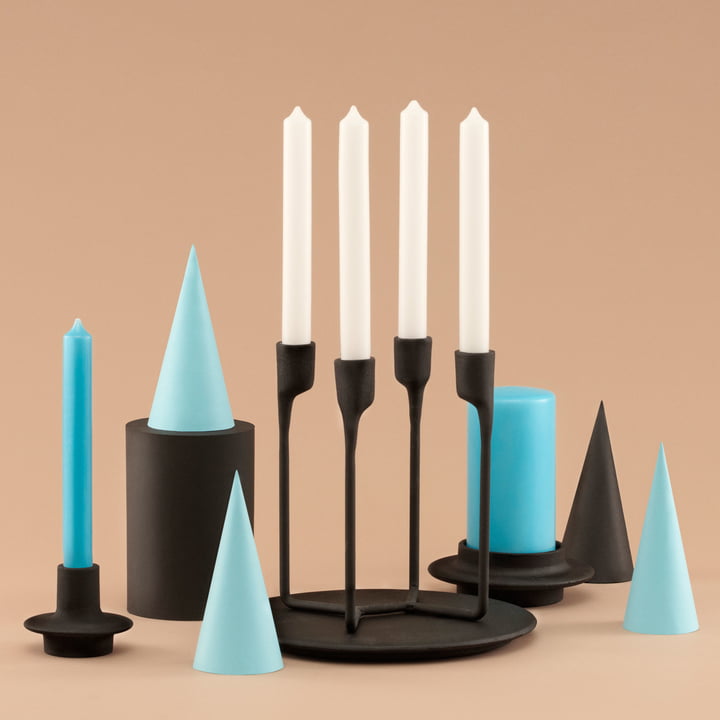 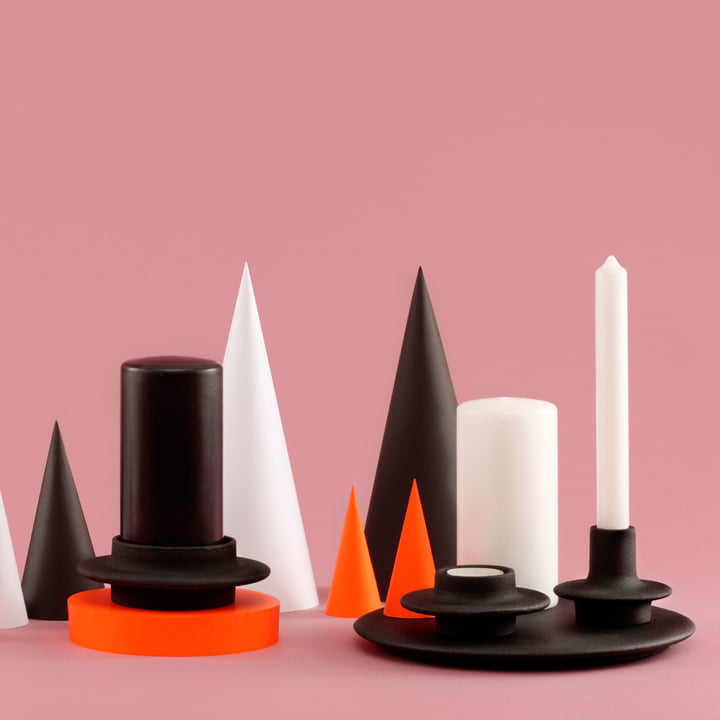 The 1 candle holder is the slim version of the award-winning Heima Candlestick from Normann Copenhagen . Heima provides a stable and secure hold for a single candle. The candle holder is made of robust cast iron and comes in a minimalist, Nordic design.

According to Nordic mythology Heima "Home" or "world". The designer Francis Cayouette has chosen the term for his series of cast-iron candleholders. The uneven, almost cold surface gives Heima Candlestick character, while the round shapes make it look modern.

The Heima 1er Candlestick is inspired by the Nordic culture of open fire and the arts and crafts movement of the 1950s, whose primary material was cast iron. Heima pays tribute to the craftsmanship and Nordic tradition.

Designer Francis Cayouette explains: "Handicrafts must have a recognition value and a history. I have always been fascinated by the Nordic tradition of lighting and cosiness through open fires and working on the candleholder was a choice that came naturally. Cast iron is an exciting raw material that has been in use for many years. It is easy to touch and gives the candleholder contours. The candleholder Heima is simple and does not steal the show from anyone, but instead offers space for its actual function, namely the open fire." 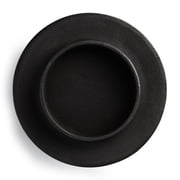 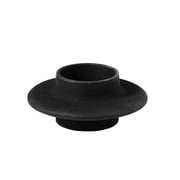