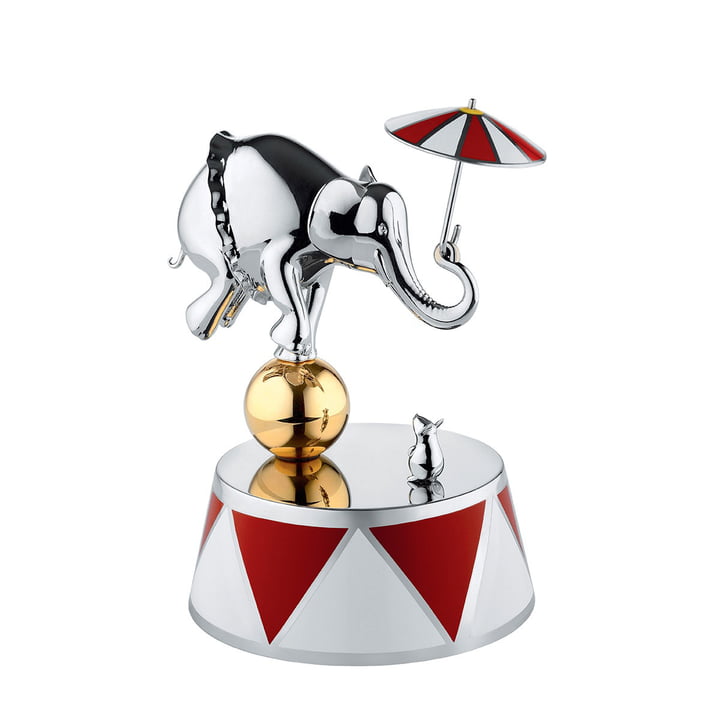 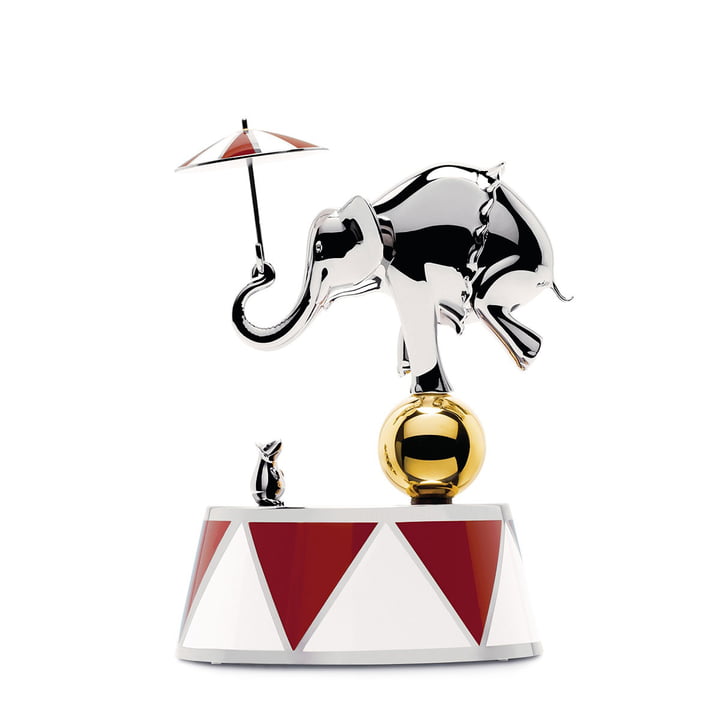 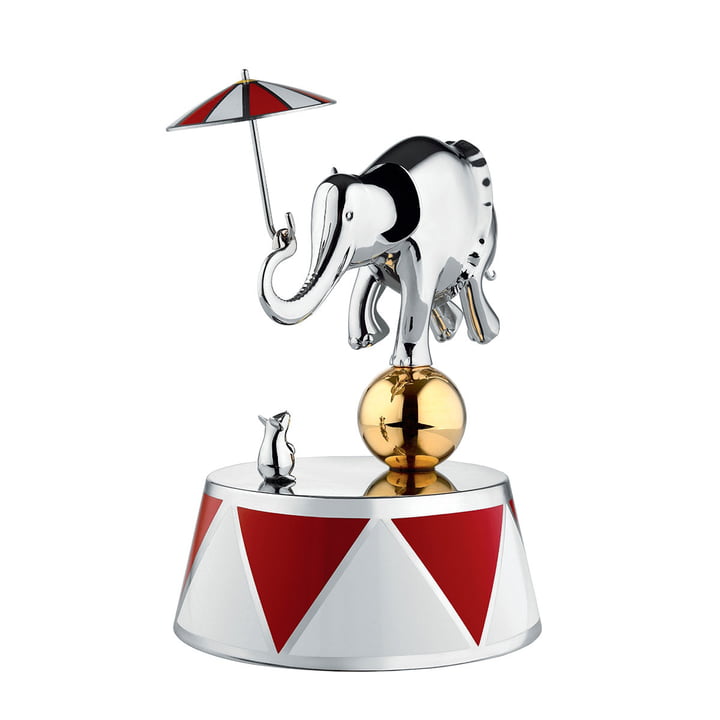 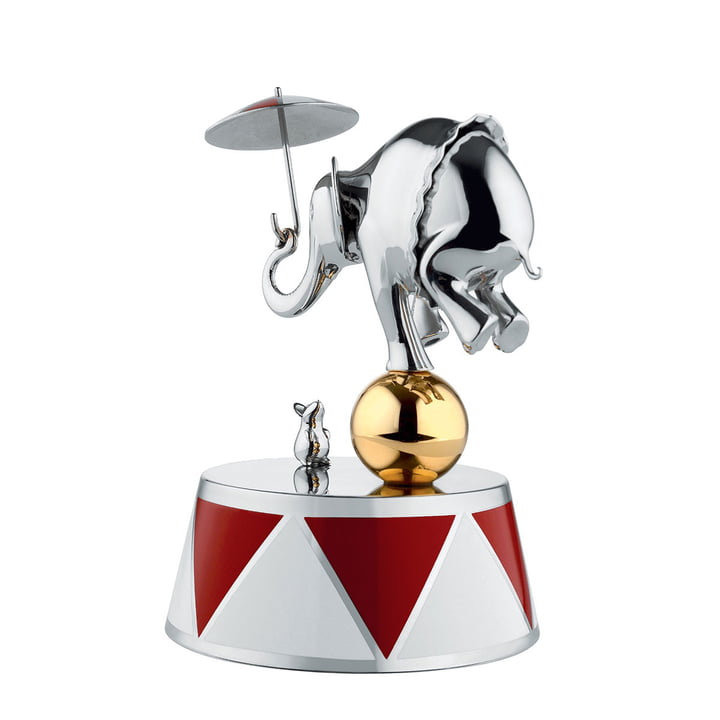 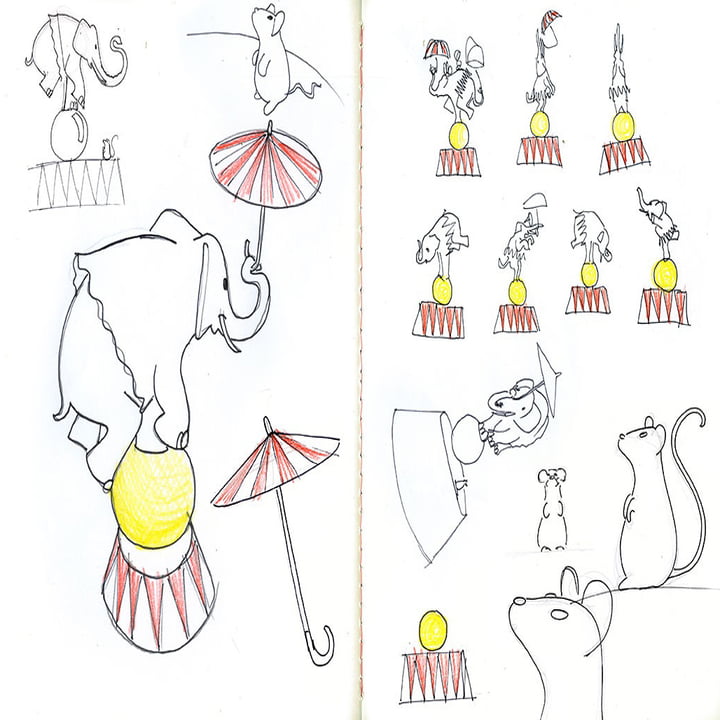 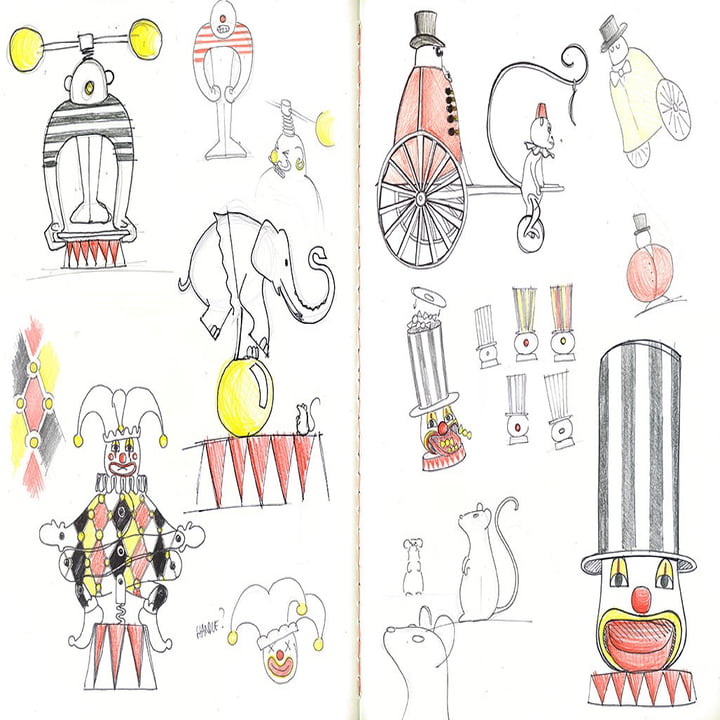 After Valentina was discovered by a famous choreographer during a street performance, she decided to end her career as an accomplished belly dancer and instead becoming a ballet dancer. An unusual decision for an elephant. A little mouse joined her, which had never before seen a ballerina with such great potential. Since then the mouse manages the elephant and together they successfully occur as the world's most unusual and dazzling Ballet duo.

The Ballerina Music Box belongs to the limited edition of the Circus Collection by Alessi. It was designed by Marcel Wanders. The tune is the song "Entry of the Gladiators" by Julius Fučík, which has become known worldwide as the first song of each circus show. By the turning of the elephant, the mechanism starts and Valentina delicately performs her pirouettes to the famous melody.

High-quality Materials & Made by Hand

The Ballerina Carillon by Alessi is a sculptural object for design lovers and available in a limited edition with 999 pieces. It consists of 18 parts made of stainless steel, which are assembled in four different production processes. Lost wax casting, for complex design elements with minute details to be reproduced; CNC machining for details that require high-precision execution for the purpose of coupling; flatbed laser cutting for complex geometric figures. The fourth method, the pressing of metal, is used ever since production started at Alessi.

The music box mechanism is made in traditional craftsmanship in Switzerland. The elephant consists of three parts, which are welded together using laser technology. The ball, the elephant balanced on, is coated with a thin layer of gold. The coloured parts of the music box are painted elaborately by hand, which is why minimum blemishes can occur. This is however not a shortcoming, but makes each individual carillon absolutely unique. The limited edition music box is a special gift idea and unusual collectible, with sculptural charms.

In addition to the Circus Collection by Marcel Wanders, a series of different circus figures in strictly limited design came into being. There are only 999 pieces of the five circus characters available: Candyman, Ringleader, Ballerina, Strongman and The Jester. The Circus Collection by Marcel Wanders is a dreamy, imaginative world that immediately attracts and captivates its audience. 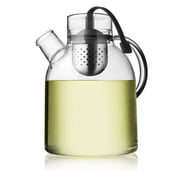 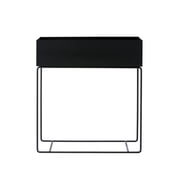 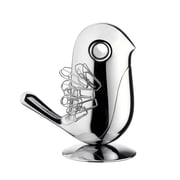