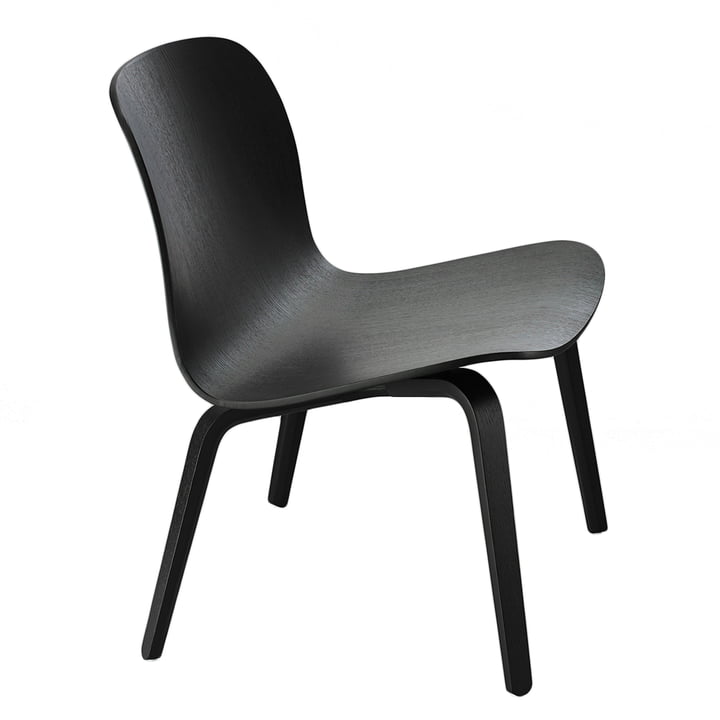 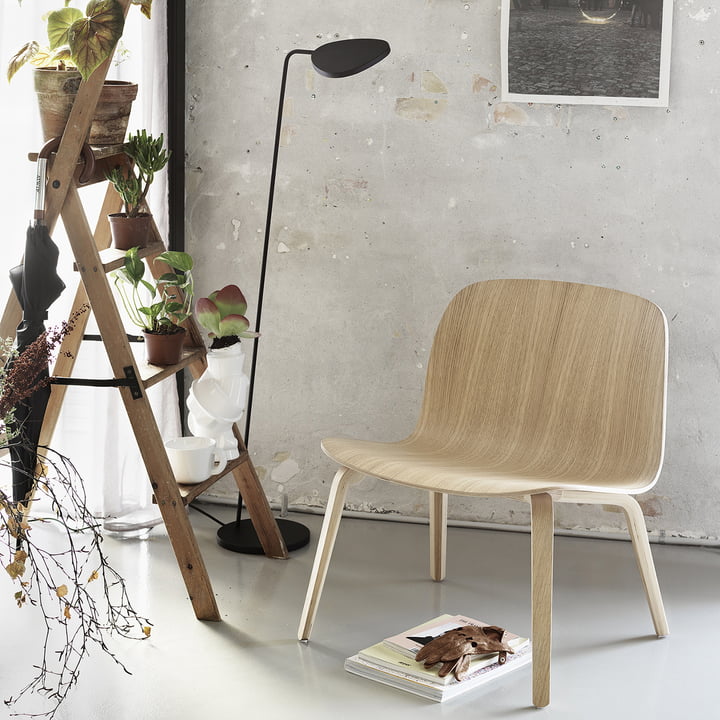 Visu is the result of a design process which nearly took two jears: Muuto presents Visu, a lounge chair which is clear and unobtrusive, without acting fantasy-less.

It is about the details that make the Visu lounge chair by the designer Mika Tolvanen this special: Each edge, each rounding and the interplay of forms were more and more adapted to each other in a clever process, until Muuto and Mika Tolvanen were 100% satisfied with the result. The Finnish designer explained about his Visu: "It was an aim of designing a personal interpretation of the classic plywood chair. I wanted to create a chair which was unobtrusive, timeless and ergonomic, without it acting kind of boring."

The Visu collection by Muuto includes a non-cushioned edition besides an upholstered lounge chair as well as a dining and conference table with a skids frame. We are excited about what models might follow. 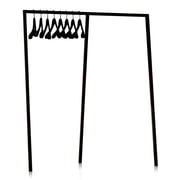