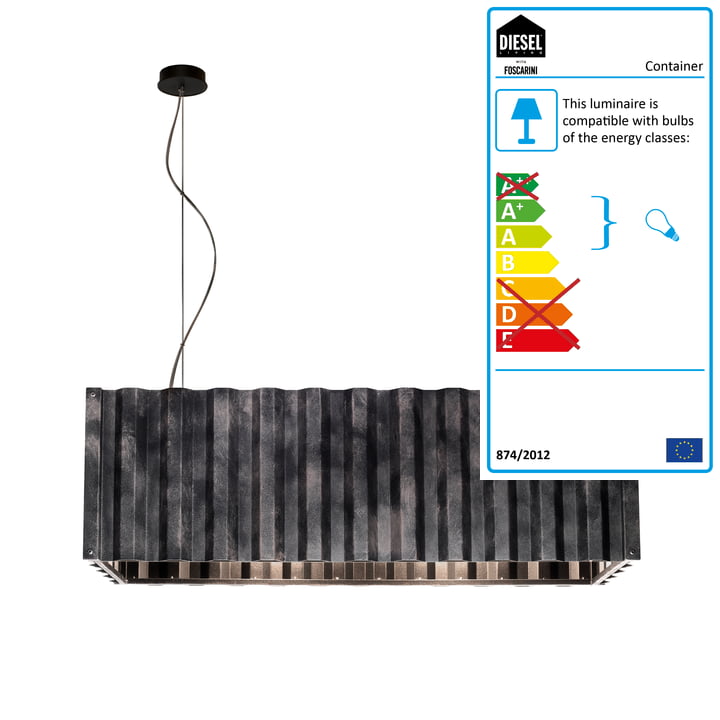 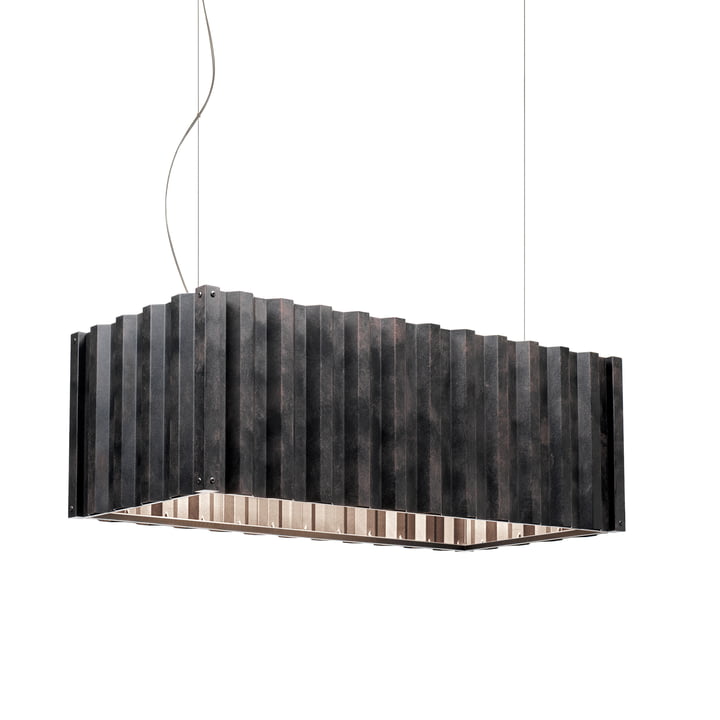 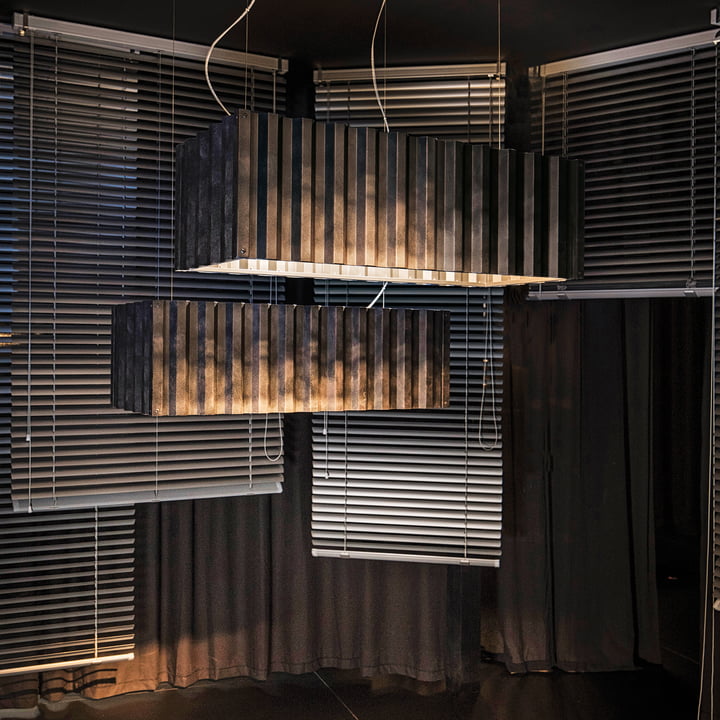 Due in stock (estimated): 1-2 weeks
Add to wish list

Luminaire in the form of a container

The Container Pendant Luminaire from Diesel Living is an expressive luminaire model that impresses with its industrial charm in the home or public ambience and, despite its special appearance, blends into any overall picture.

The body is made of mechanically bent metal and reminds not only of the material but also of the rectangular shape of common containers, which are mainly used on ships or trains. Rivets and a used-look paint finish reinforce the industrial style that gives every room its own modern touch.

The light of the two light sources shines from the open sides upwards and downwards and therefore emits direct light onto the area below the luminaire. With its strong presence and bright light, the luminaire is ideally suited as a single luminaire above the dining table and can also be combined to create a real eye-catcher. 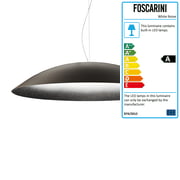 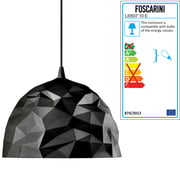 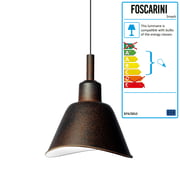 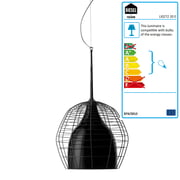