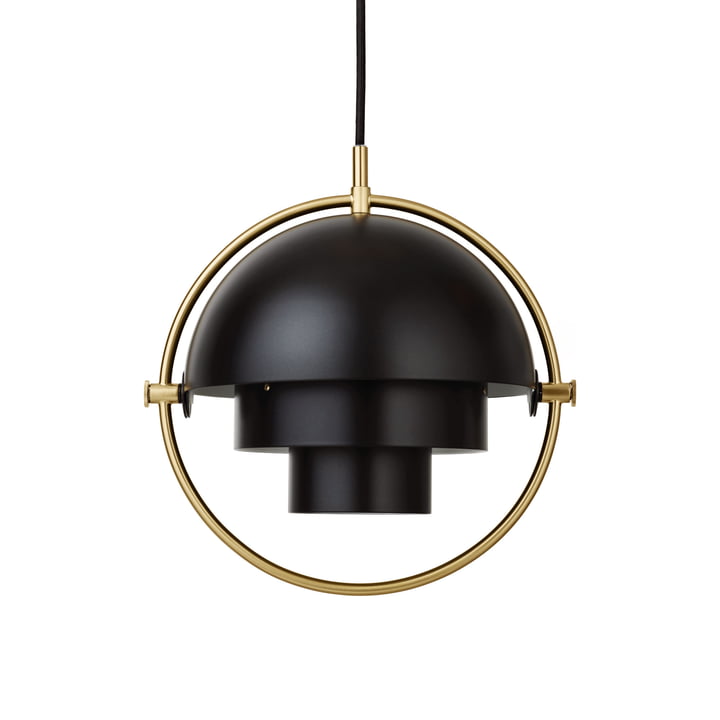 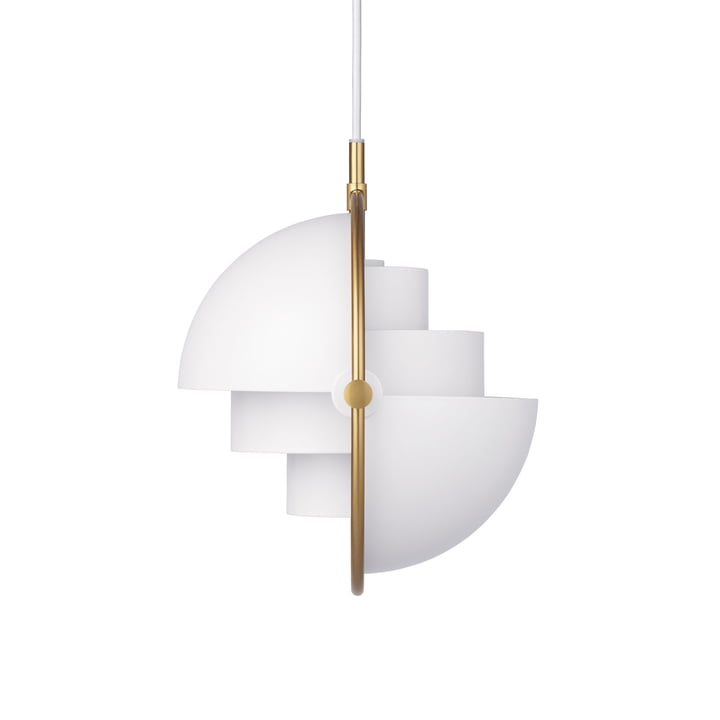 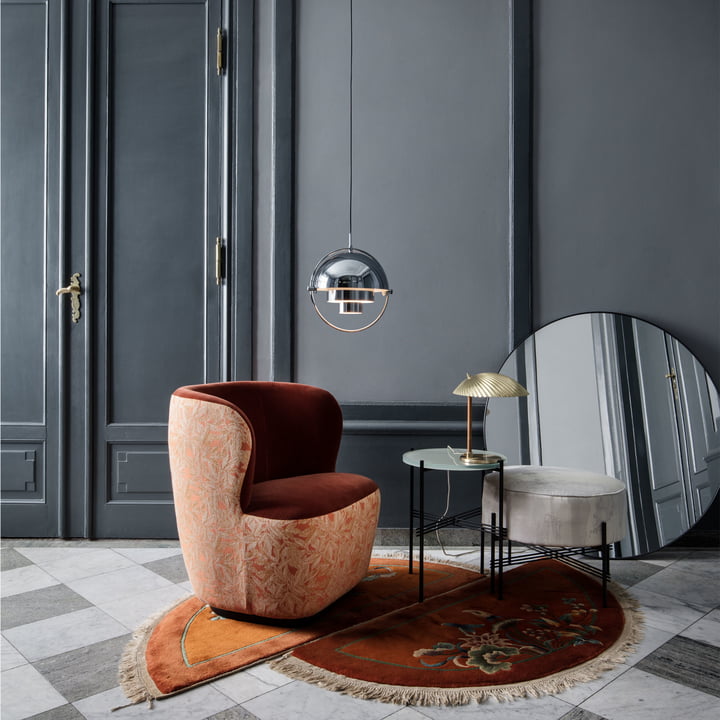 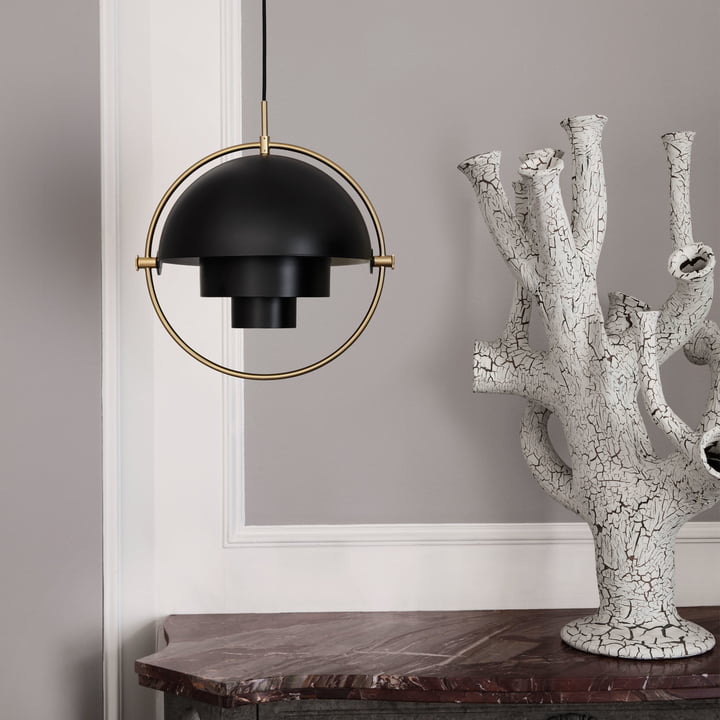 The Multi-Lite S pendant luminaire is the smaller version of the well-known Gubi pendant luminaires. Its form and texture takes up the golden era of Danish design with two opposing, movable outer panels that allow the luminaire to be individually designed.

By individually rotating the shades, the Multi-Lite S pendant luminaire can be used in various configurations to create a constantly changing lighting atmosphere in the room. The light can be directed upwards or downwards and emit asymmetrical artificial light.

The first Multi-Lite luminaire was designed in 1972 by Louis Weisdorf and reflected his passion for diversity. Two cylindrical shapes form the foundation of the luminaire. A metal ring surrounds them and anchors the two quarter spherical shades, which ultimately completes the image of an iconic multi-purpose design. The Multi-Lite Pendant has a timeless expression that fits into any living environment. 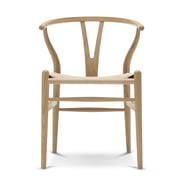 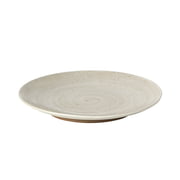 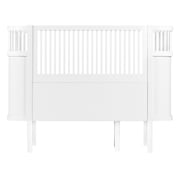 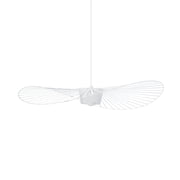