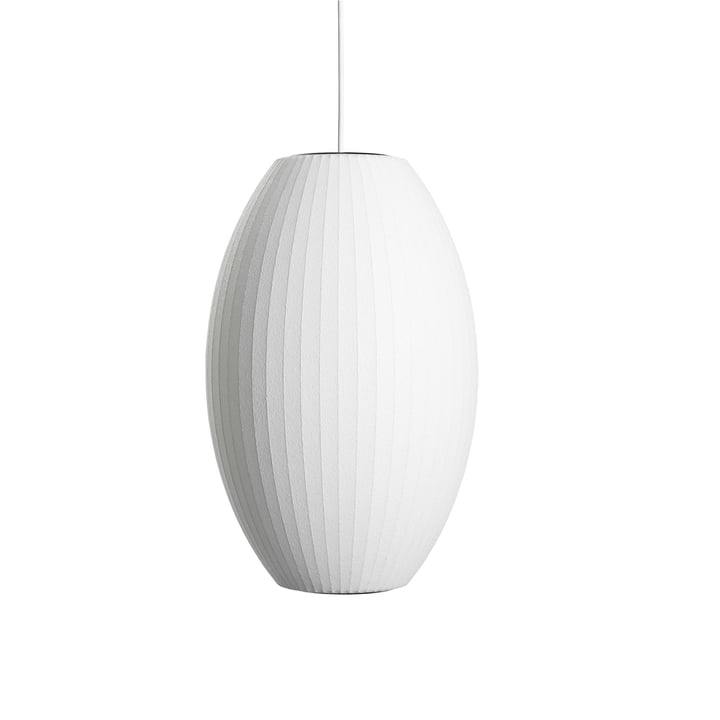 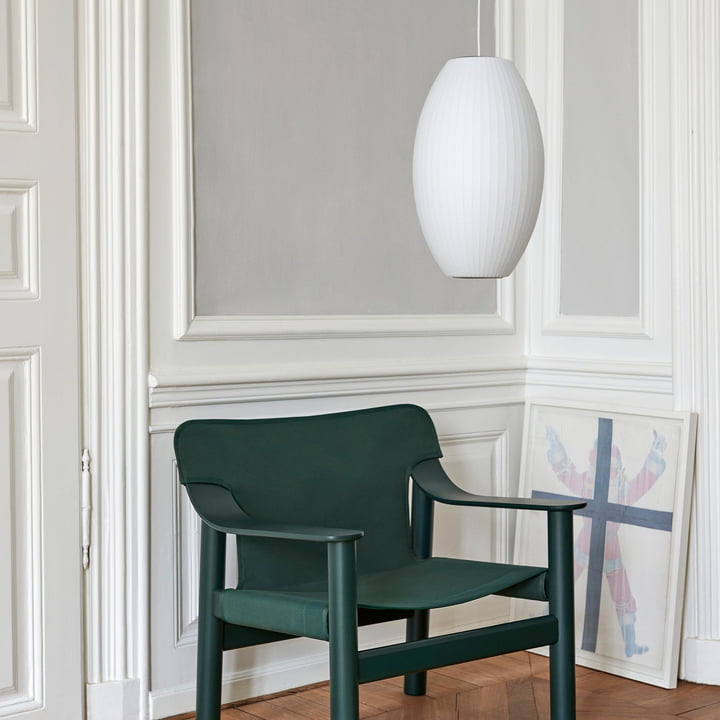 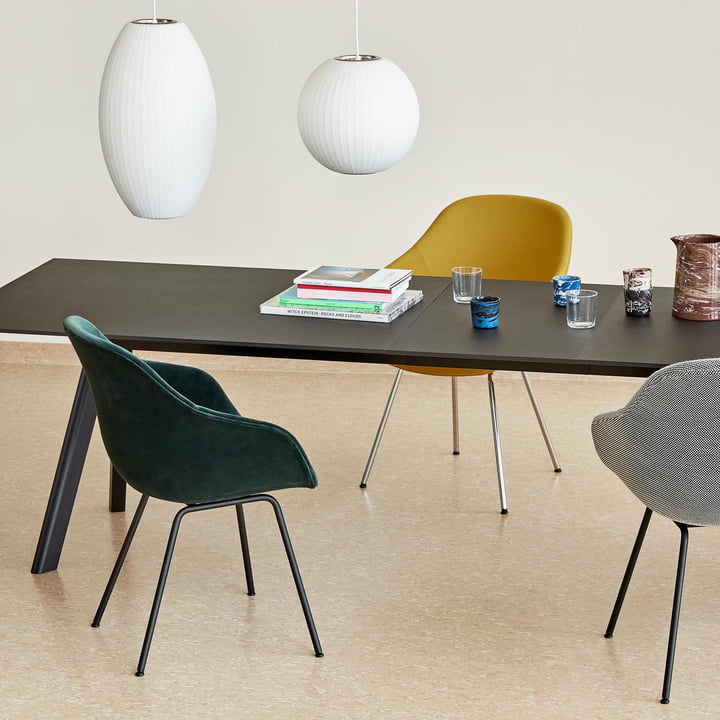 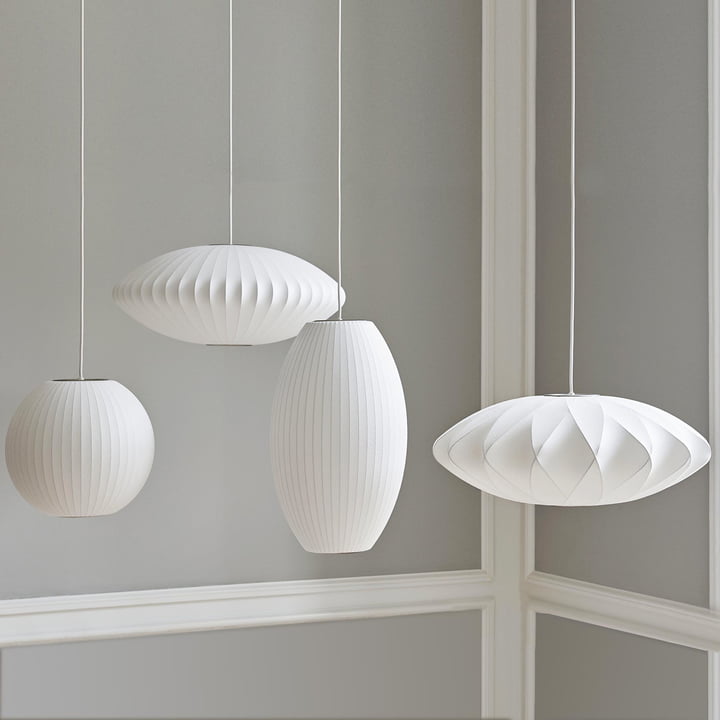 More items and all varieties can be found on the pages Hay - Lighting, Hay - Nelson Collection of lamps

The Nelson Cigar Bubble pendant from Hay was designed by George Nelson in 1947, when he was looking for a suitable light for his office. At that time he took a look at a series of silk-matt Swedish pendant luminaires that were too expensive for him. So he decided to design his own lights. He made a steel wire frame for the lampshade, which he coated with a plastic spray developed by the US military. The result is a surface that is reminiscent, so to speak, of a cocoon and thus attracts all eyes. The lamp went into series production and is still manufactured today in the same factory as in the 50s.

Thanks to its thin-walled polymer layer, it produces a soft light that is ideal for illuminating dining tables and desks thanks to its glare-free properties. The luminaire is available in various sizes as well as in other shapes, which can also be combined excellently with each other. 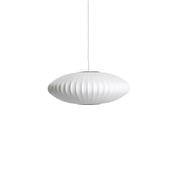 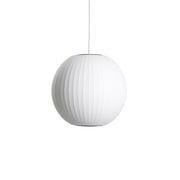 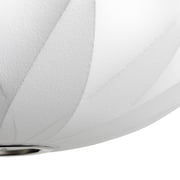 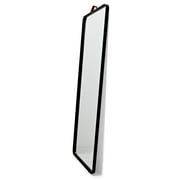