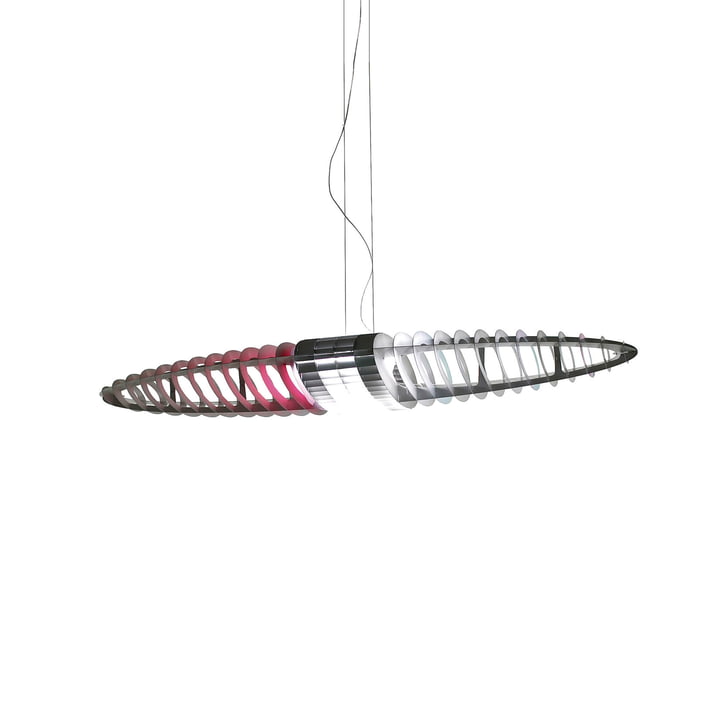 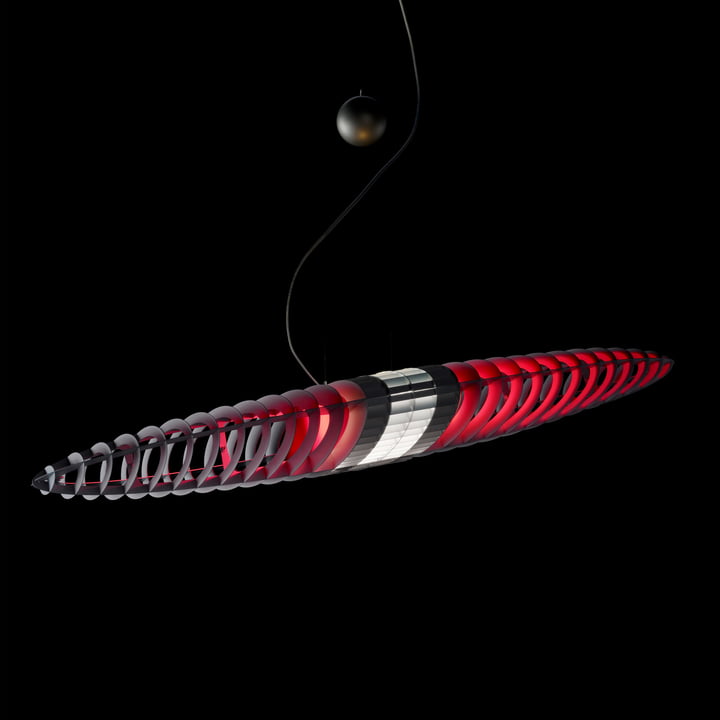 The pendant light Queen Titania is the big sister of the classic Titania lamp from Luceplan . The designers Alberto Meda and Paolo Rizzato originally designed Titania in 1989. With the help of colour filters, the body of the lamp is given an individual colouring, which then seems to float futuristically and lightly in space.

Numerous aluminium lamellas form the elliptical body of the Queen Titania Pendant light. In the middle are the two lamps, which emit their light through the lamellas into the room. Coloured filters can be inserted into the pendant luminaire with a simple movement of the hand so that the wings are bathed in the desired colour. The light colour in the centre of the luminaire always remains white.

The length of the suspension of the pendant luminaire can be adjusted by means of a spherical counterweight. Thanks to the light construction of the luminaire, Luceplan s Queen Titania can also be attached to light, sloping or wooden ceilings without any problems. 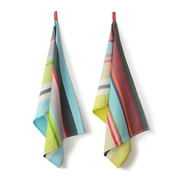 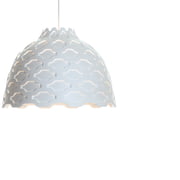 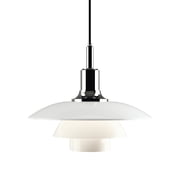 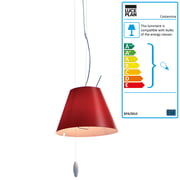