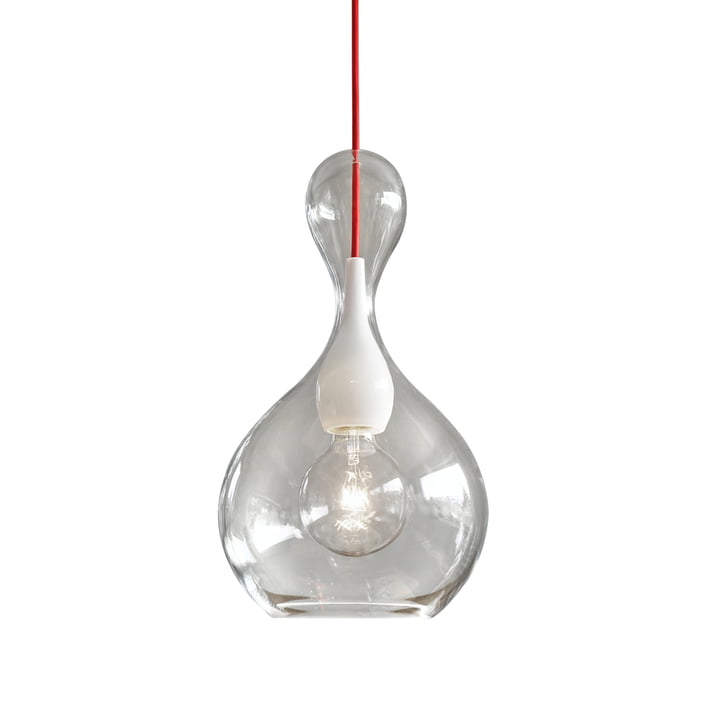 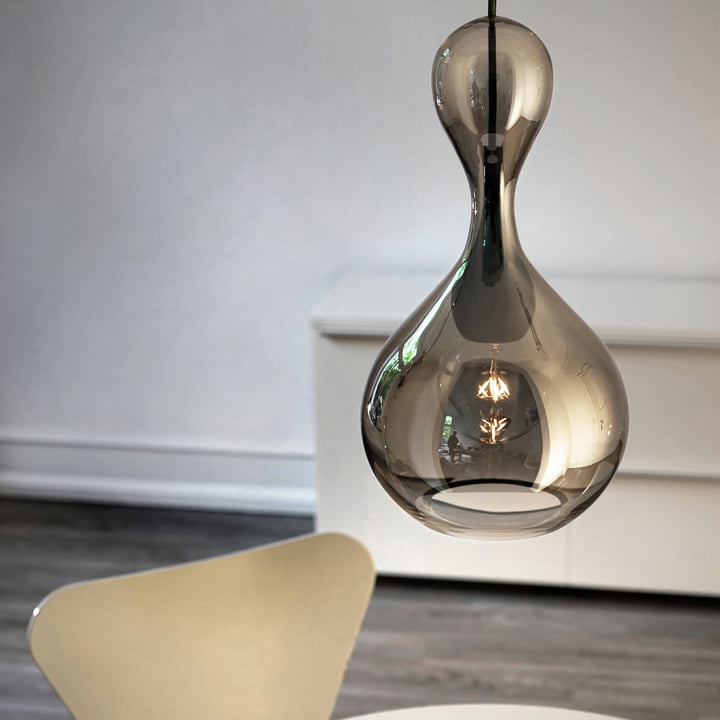 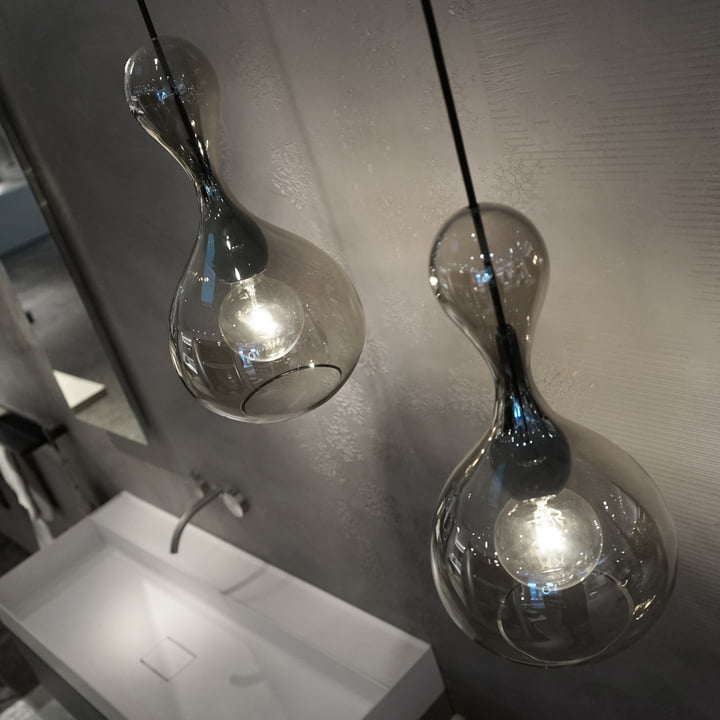 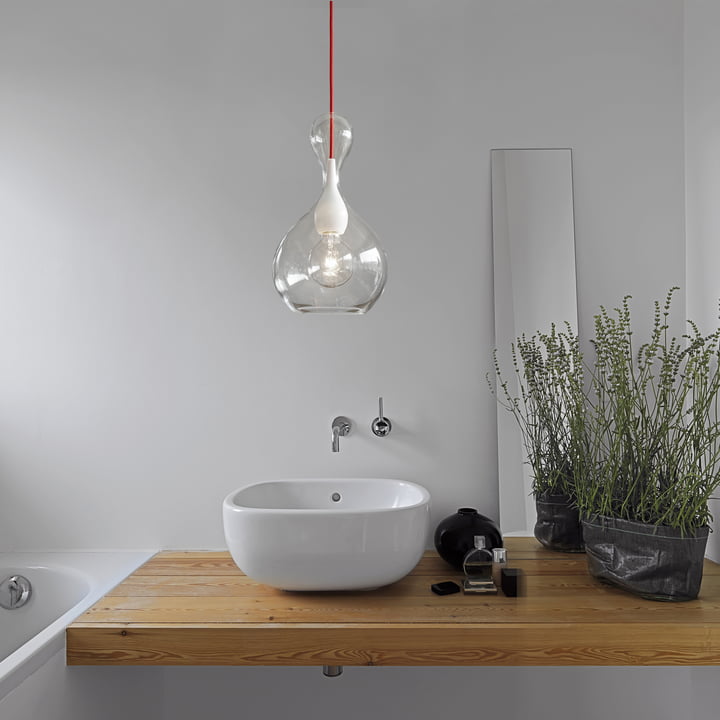 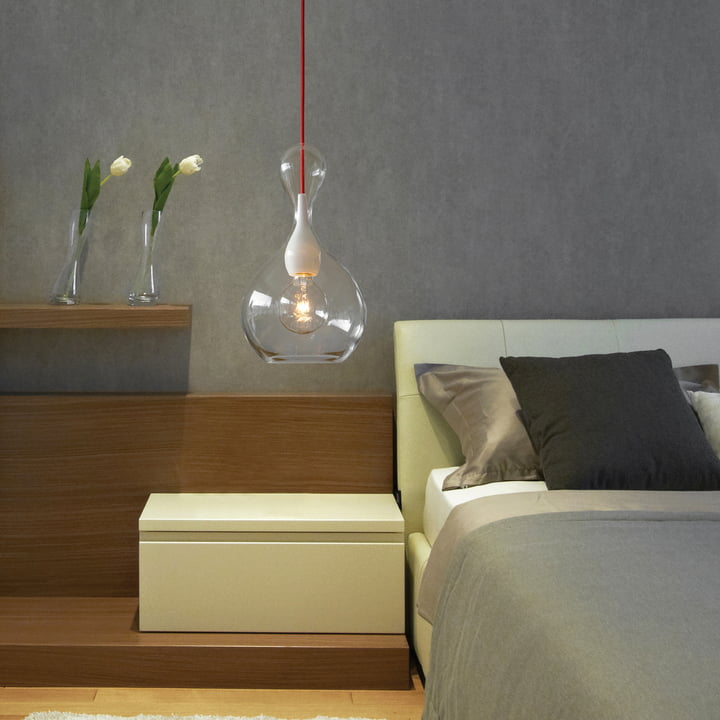 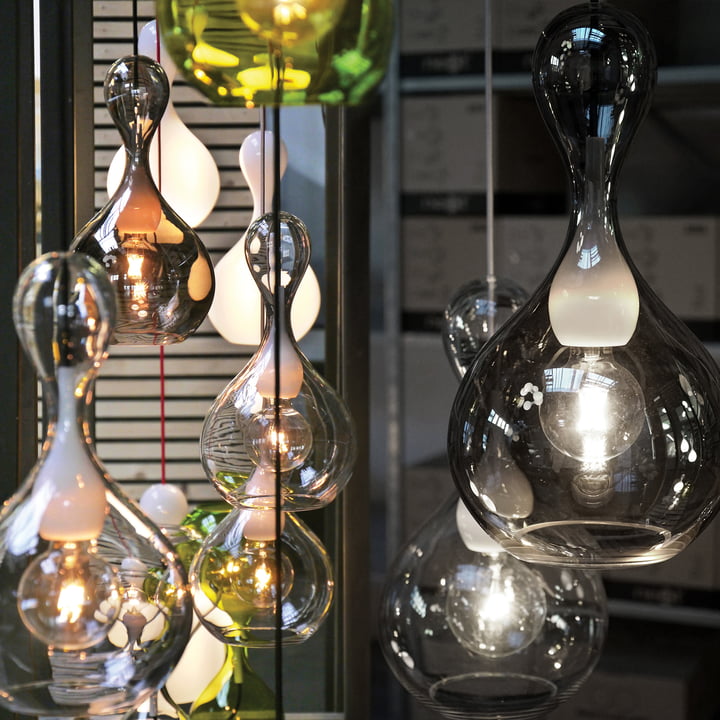 Next Home's Blubb 1 pendant lamp is part of a series of drop-shaped pendant and table lamps designed by German designer Constantin Wortmann. The Blubb lamps consist of a glass shade. The special feature is the small glass shade inside which envelops the frame. The Mini luminaire is also available separately as a separate luminaire. The pendant luminaire is reminiscent of a falling drop that has just hit a surface and has been frozen in motion. The shape gives the luminaire a special dynamic, making it an eye-catcher above the dining table in the kitchen or a side table in the living room.

Made of glass with textile cables in different colours 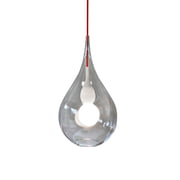 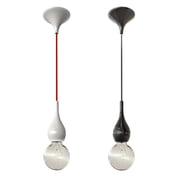 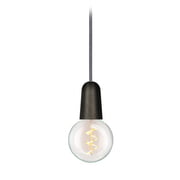