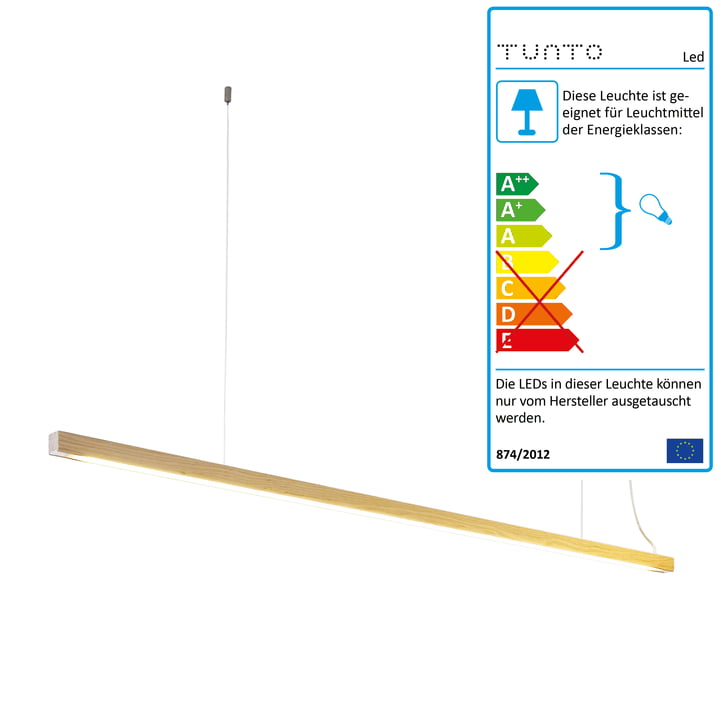 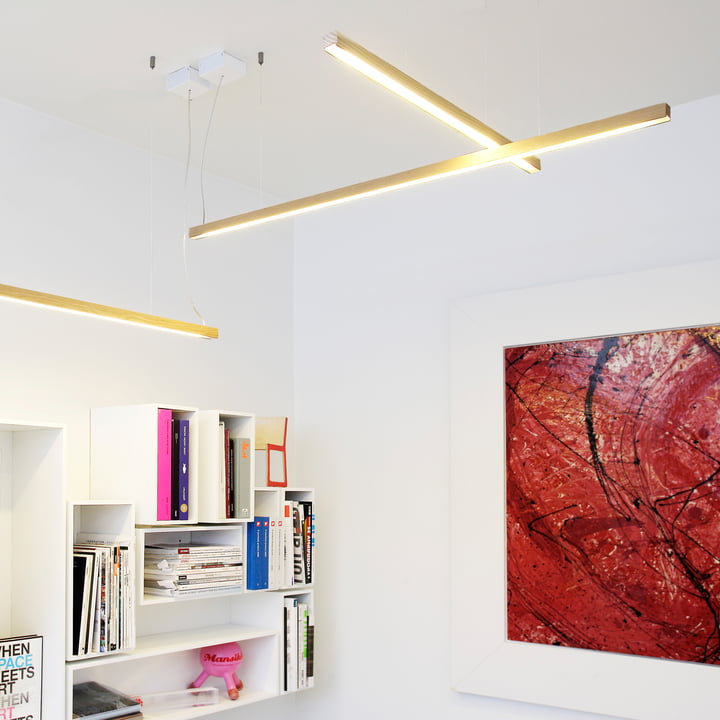 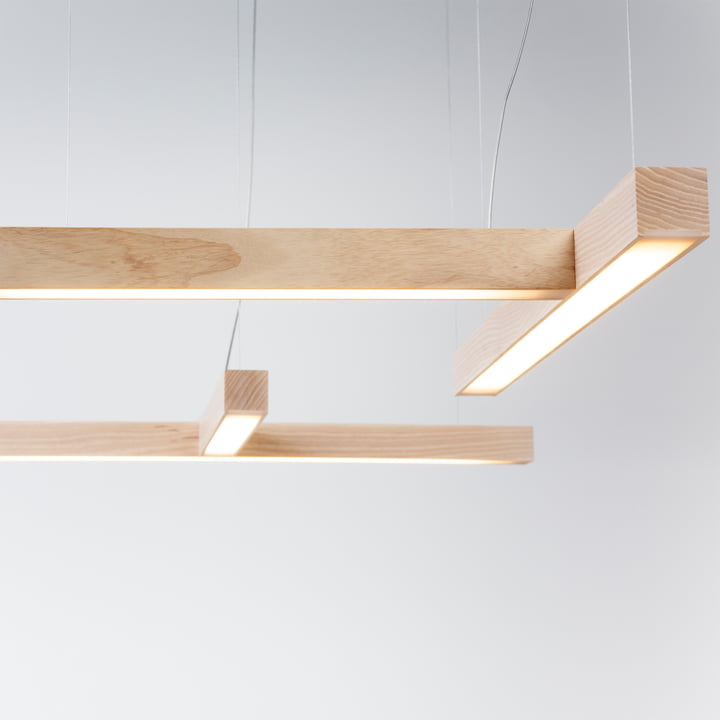 Due in stock (estimated): 4-5 weeks
Add to wish list

The Tunto 28 pendant lamp by Mikko Kärkkäinen is scheduled to open a figuratively large space in particular for interior designers and planners. The LED luminaire is suitable for modern living areas as well as for offices or showrooms.

"The idea is to provide the ultimate versatility for different purposes and interior types via a minimalistic, cubical design language." Tunto design

The pendant lamp consists of a narrow, elongated wooden element. The LED lamps are embedded in its bottom side. The Tunto light is attached to the ceiling with the help of two thin steel connections and connected to the circuit with a transparent cable.

It creates a straight and distinguished lighting image on its own as well as in the group. Compared to other lamps, the wattage is held low and the bulbs promise to last long.

The Led 28 by Mikko Kärkkäinen for Tunto has a socket of oak natural, black or white, walnut and ash and is available in three different lengths.

In addition to the pendant Led 28, Tunto offers the following versions: the wall or ceiling lamp Led 28 Fix, the Led 28 Side and Led 28 Center that is installed with two Corian mounts on the wall and emits the light directly or sideways indirectly.
There is also a mini version available - the Led 28 light mini, which can be used as a table lamp. 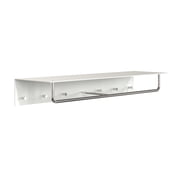 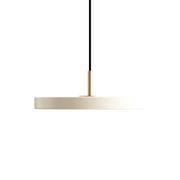 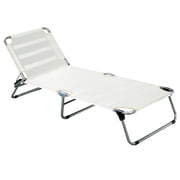 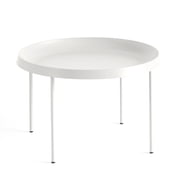