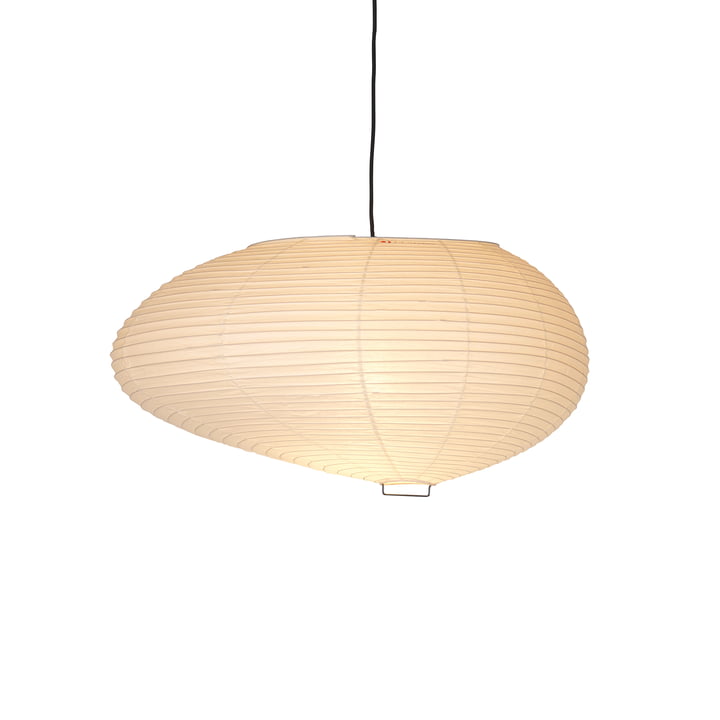 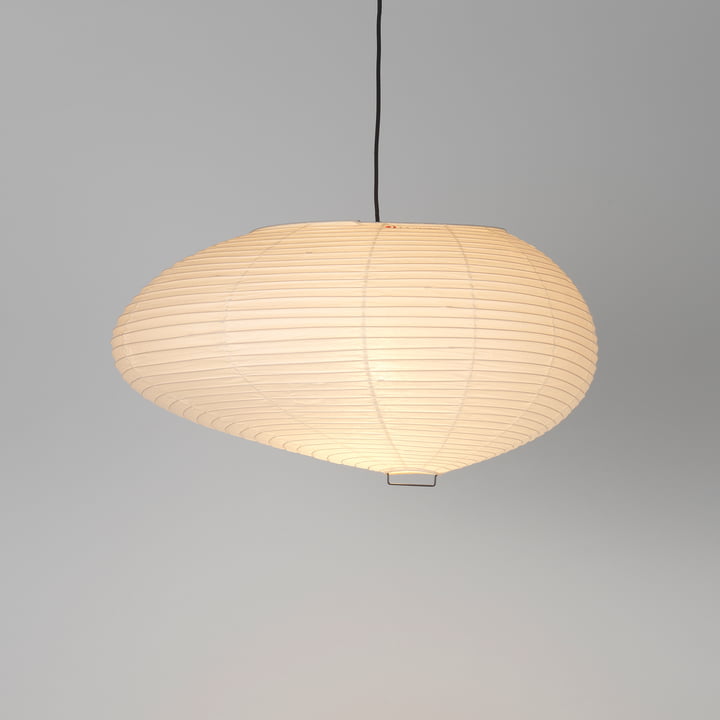 Pendant lamp made of Shoji paper

The Akari 16A pendant luminaire from Vitra is part of the luminaire series designed by Isamu Noguchi, which is characterised by a light, quiet and typically Japanese design.
Like all lamps of the series, the Akari 16A pendant lamp is handmade from fine Shoji paper, through which the light shines softly and evenly. The designer was inspired by a visit to Japan.

These traditional Japanese lanterns prompted Isamu Noguchi in 1951 to create a luminaire in a similar design, a luminaire that provides cosiness and lightness in the ambience. With its asymmetrical shape, the 16A pendant luminaire also sets natural accents and provides an unmistakable design above the dining table, in the hallway or in the bedroom. 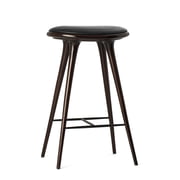 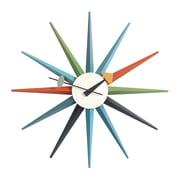