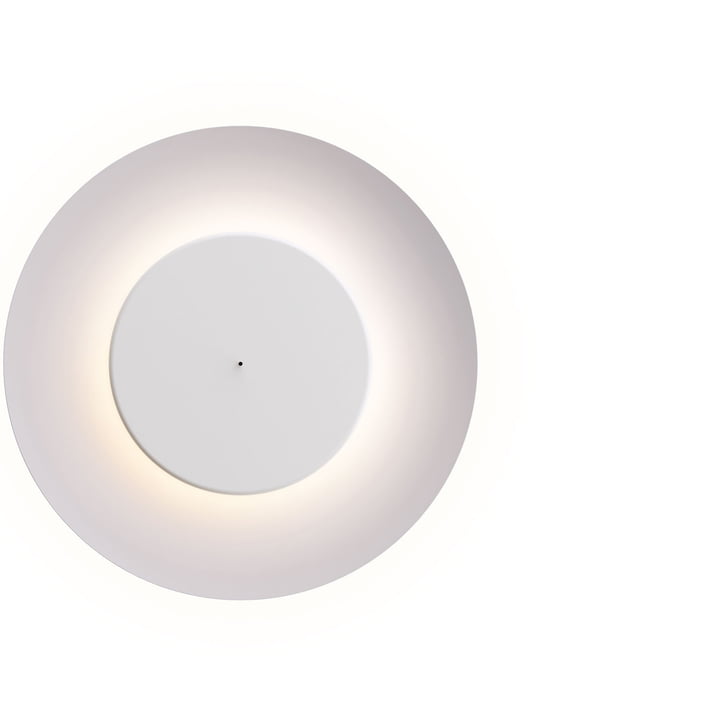 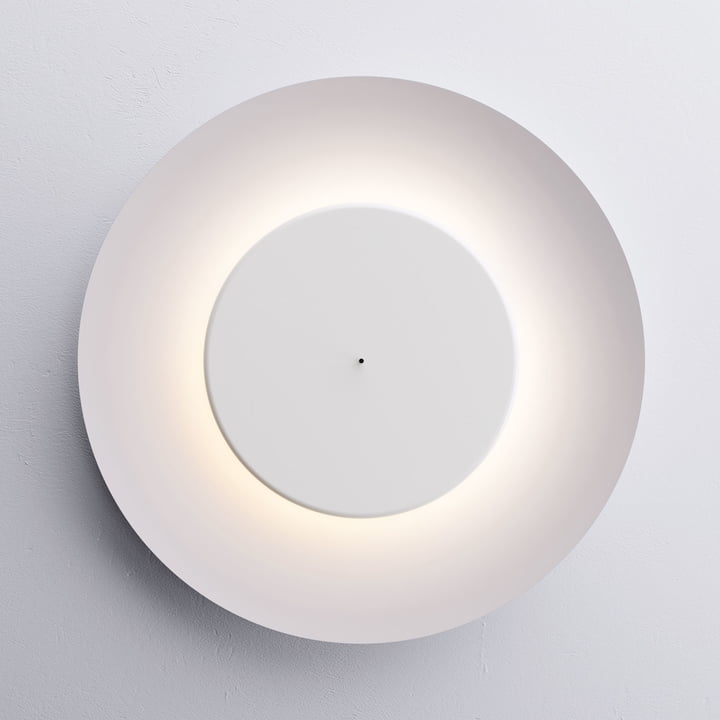 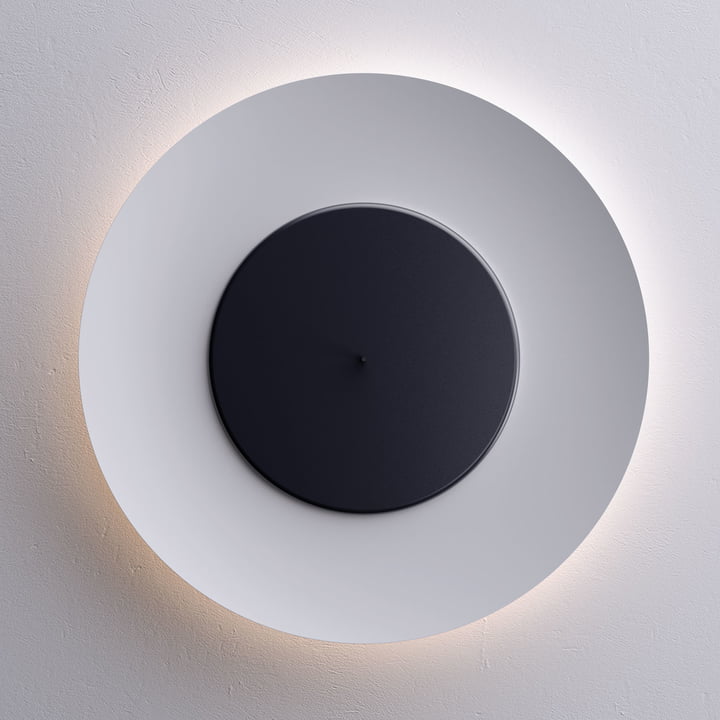 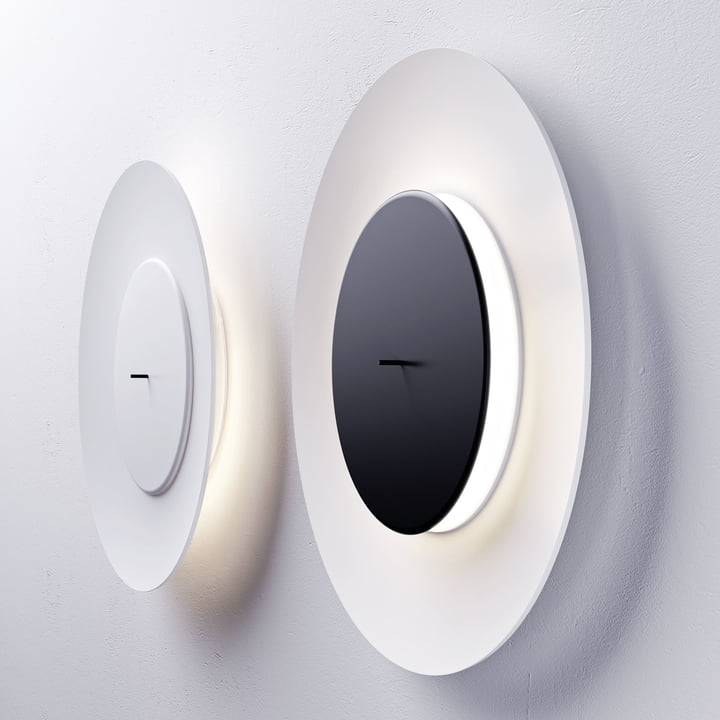 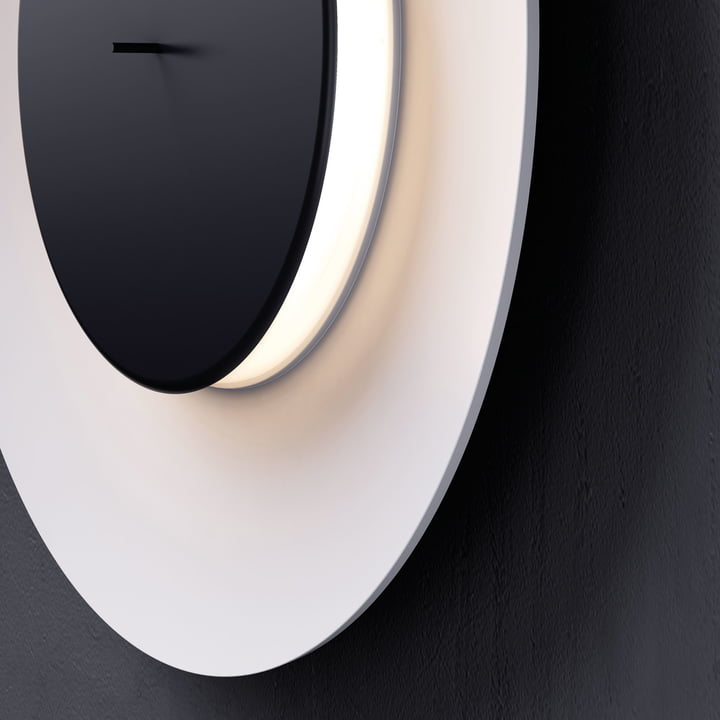 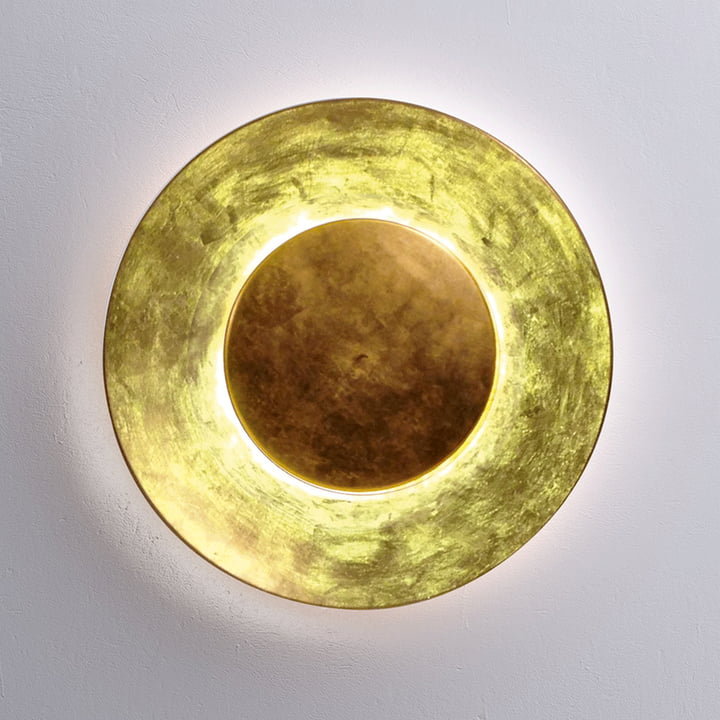 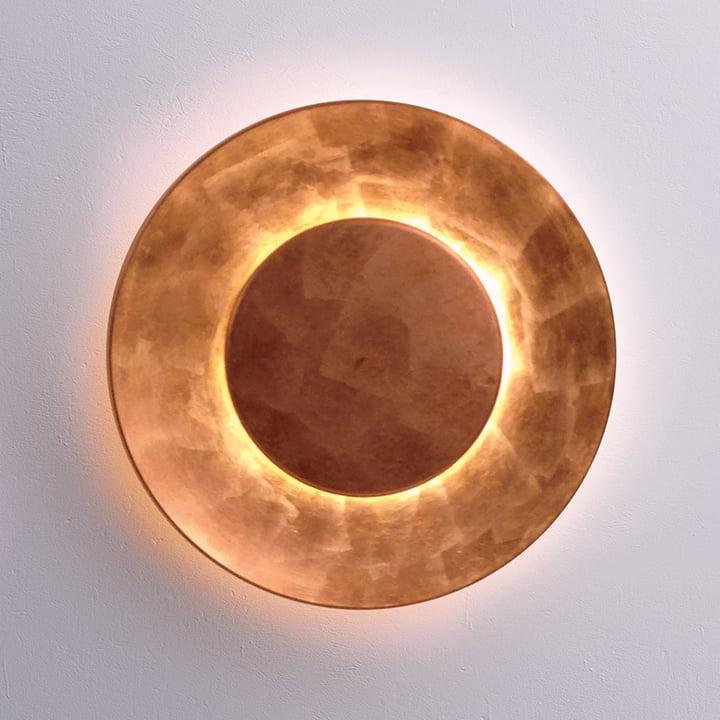 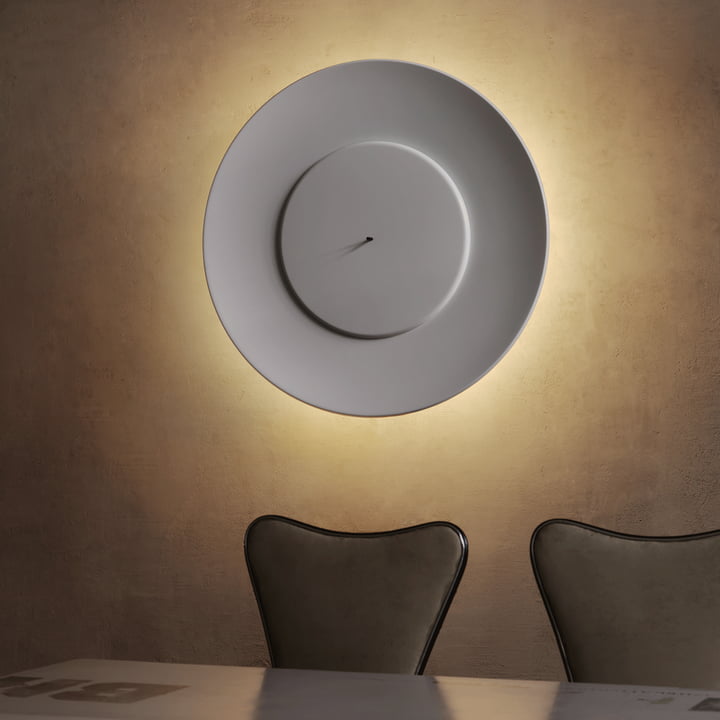 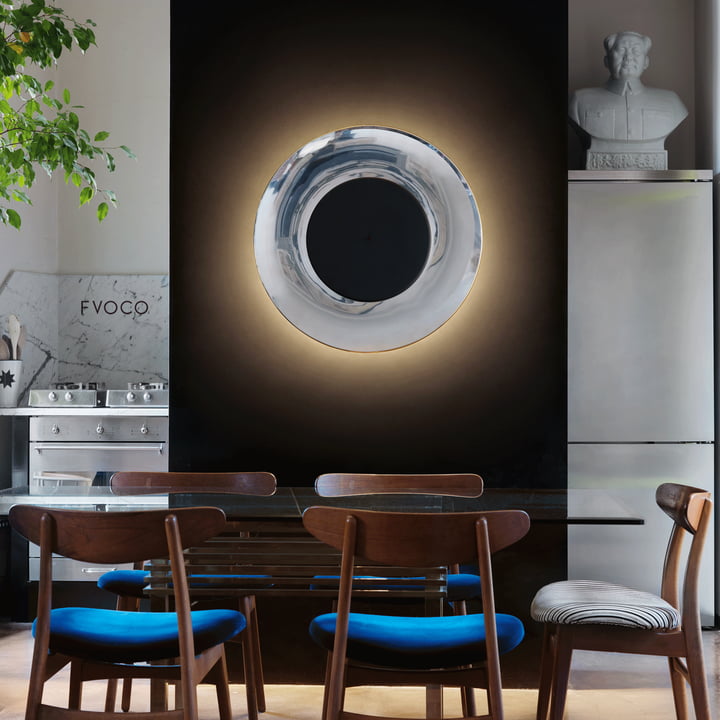 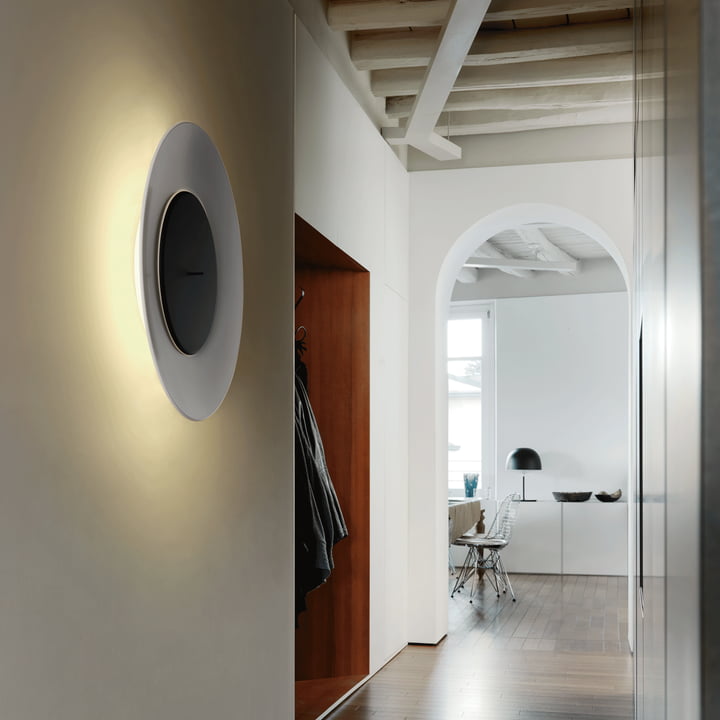 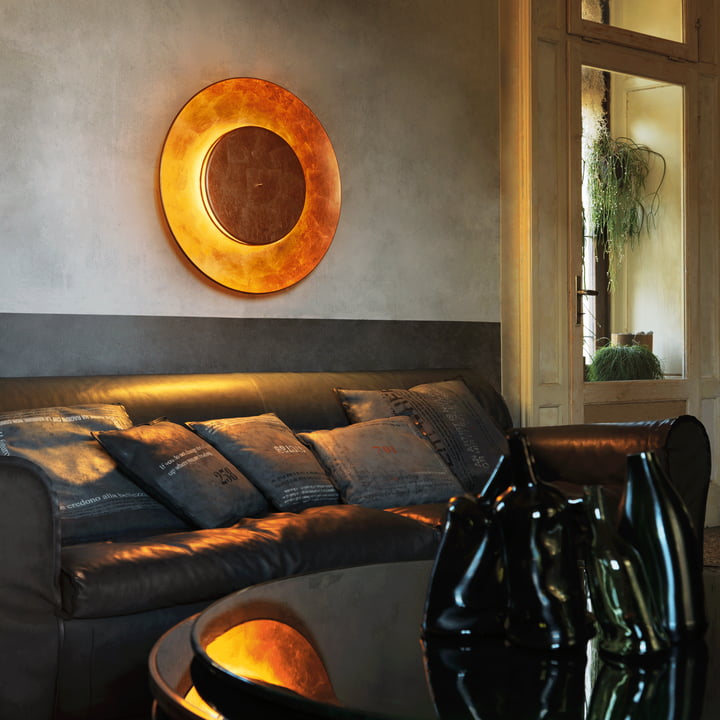 Due in stock (estimated): 1-2 weeks
In den Warenkorb
Add to wish list

As if it was an oversized eye is how the Lunaire wall lamp by FontanaArte appears. This look suits the lamp of Ferréol Babin.

The Lunaire isn't a wall lamp, but it can also be used as ceiling lamp. Reflector and front glass of the sculptural wall lamp by FontanaArte are made of aluminium. The methacrylate diffuser is transparent and sandblasted. The special construction of the Luminaire ensures the right light in every occasion: The ring illuminant (2Gx13) sits in a cylinder, where it is possible to adjust its intensity. The reflector is step-less movable on this cylinder, so that the light is easily changed if desired. According to the movement of the reflector on the light source, light will be spread to the front or background. If desired, it is also possible to fix the position of the front disc with an integrated screw. And however the reflector is installed or moved, the Lunaire wall lamp will always spread indirect and glare-free light.

The Lunaire principally bribes by its functionality and versatility. It is available in many editions on demand. It has also been honoured with the Red Dot Award 2014 because of this versatility, among other reasons. 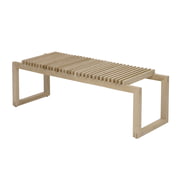 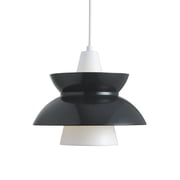 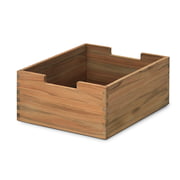 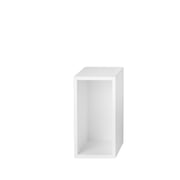