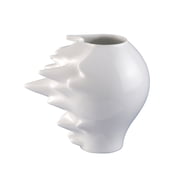 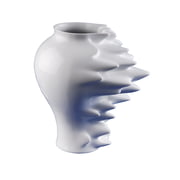 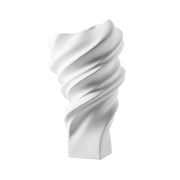 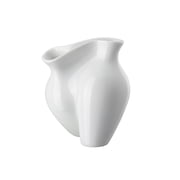 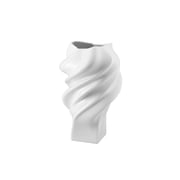 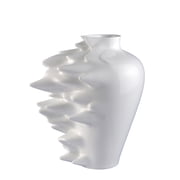 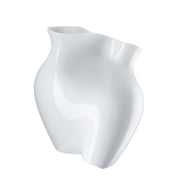 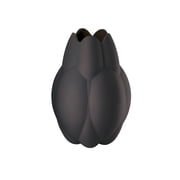 The French Cédric Ragot graduated in desig at the renowned Paris Design School ENSCI Les Ateliers in 1999 and founded his own design studio in 2002 aged only 29.

His designs are embossed b the aim of challenging thoughts, emotions and desires on a natural way. He feels comfortable on every design area, from the mass production, to the specific unique product with his art creativity and the industrial reality.

Rogot works for the most different furniture companies such as Cappellini and Council, for luxury manufacturers such as Swarowski and Rosenthal or manufacturers of electronic household devices such as Krips. Some of his designs in the furniture design area and interior design were and are still presented in French and international expositions.

Rogot was honoured with the Good Design Award of the Chicago Athaneum in 2007 for his Vases family Fast that he designed for Rosenthal.