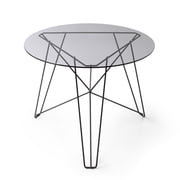 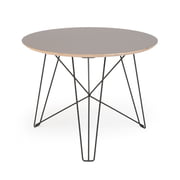 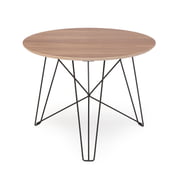 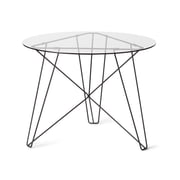 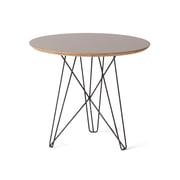 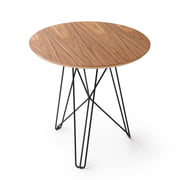 Constant Nieuwenhuys (1920) was one of the founders of the international artist group "Cobra", one of the most important artists of the twentieth century. After the second world war, the group saw a change in the art scene.

Almost no one knew that he had been commissioned by Spectrum to design some furniture in the mid 50s. During that time he pursued an impressive, constructive style, which made the function of a piece of furniture visible and comprehensible.

He also expressed the desire for clarity as an artist. He felt a high social bond. Central to his work was the question of how everyone could express themselves creatively in order to change society. For this, he developed a design for New Babylon, the world city of the future, at the end of the 1950s. Here man did not have to work, but could fully develop his creativity.