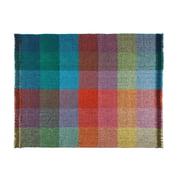 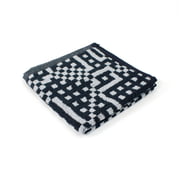 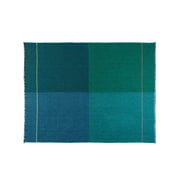 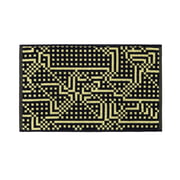 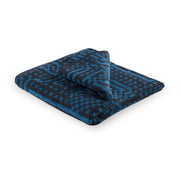 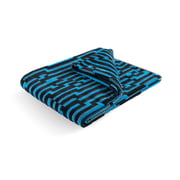 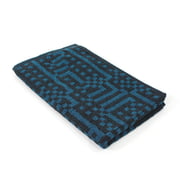 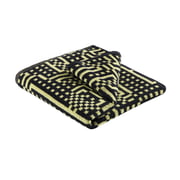 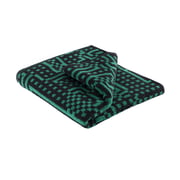 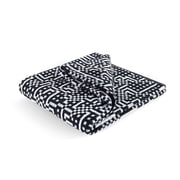 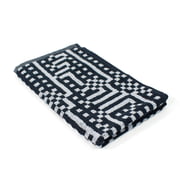 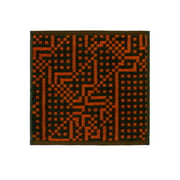 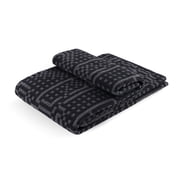 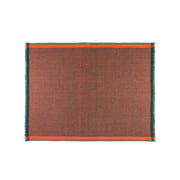 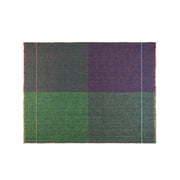 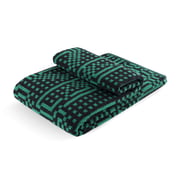 Cristian Zuzunaga is a designer specialising in unique and colourful products. Textiles, pillows and fashion accessories are the core of his work. The artist Cristian Zuzunaga founded his studio of the same name in 2007.

Zuzunaga has two offices, one in London and one in Barcelona. Barcelona is also Cristian Zuzunaga's hometown, where he was born in 1978. The son of a Catalonian mother and a Peruvian father, he developed strong curiosity at an early age, which he puts down to his multicultural roots.

Zuzunaga has travelled and lived all over the world since turning 18.

London however became the adopted home for the designer. In his art studies at the Royal College of Art Zuzunaga learnt how to use the experience from his previous biology studies: in those days Zuzunaga was impressed by microscopes and their ability to view the finest parts of an object.Although the future artist and designer dropped out of biology, his enthusiasm for broken images and patterns manifested itself in his later work.