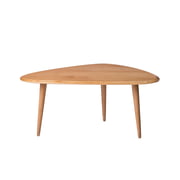 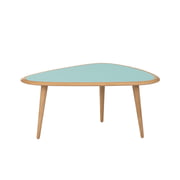 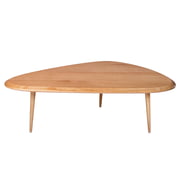 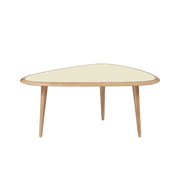 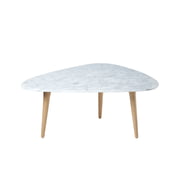 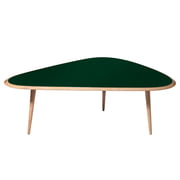 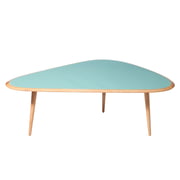 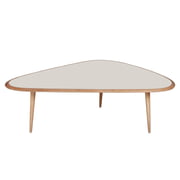 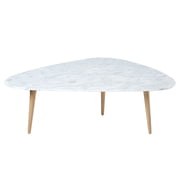 David Hodkinson is a British designer and interior decorator. Before dedicating himself to product and furniture design at the Royal College of Art, Hodkinson studied architecture at the Oxford Brook University.

After his studies, Hodkinson worked among others in renowned English architect offices of Glenn Howeels and Architecture BLP. He finally gained fame with his apartment designs at the Thames, as well as by the competition of the National Opera in Oslo, which he actually won. His architectural achievements were honoured with a cover on the 'Architecture Bible' wallpaper, Architects Journal and Building Design, as well as with numerous exhibitions in London and Africa.

In addition to architectural designs, Hodkinson was the leading part for the Fifties Collection of the French furniture brand Red Edition, which was inspired by the Scandinavian design of the 50s and 60s.