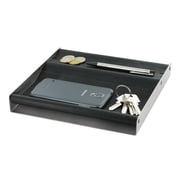 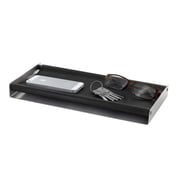 Eduard Euwens is a German designer, who was born in Keeken, a small village near the German Dutch border in 1972. After his carpentry apprenticeship in the early 90s he studied design at the University of Applied Sciences in Münster and was awarded for his diploma work for the company Depot4Design.

After some project work, Euwens founded his own design studio in Münster, Germany in 2004. One year later, he founded a second design company together with Peter Kirchhoff. This cooperation, however ended in 2015. Under the name of Eduard Euwens Product Design, he runs his own studio still with great success.