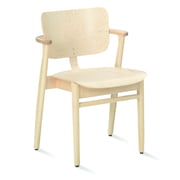 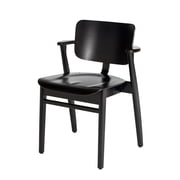 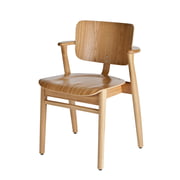 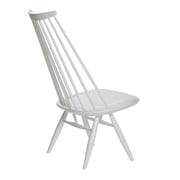 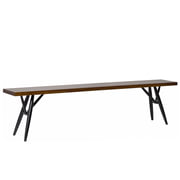 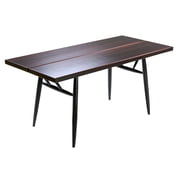 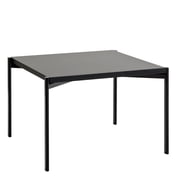 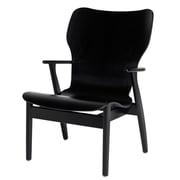 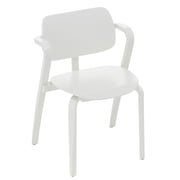 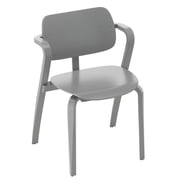 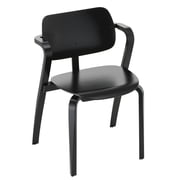 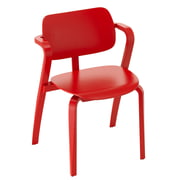 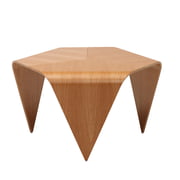 llmari Tapiovaara was one of the greatest interior architects and designers of his era. With the mind of an explorer and a soul of a craftsman, Tapiovaara was always seeking for new solutions to improve everyday objects. During his long career Tapiovaara created dozens of iconic objects loved by the public. Tapiovaara is especially revered as a master of characteristic and human objects and surroundings who captured the essence of Finnish identity.

Today the contemporary Tapiovaara Family Collection maintains the timeless heritage of a master of Finnish design. Ilmari Tapiovaara graduated in 1937 as interior architect from the department of furniture design of the Central School of Applied Arts in Helsinki. After graduation he obtained the position of assistant for six months at Le Corbusier's office in Paris. In 1938 Tapiovaara began work as artistic director and designer at Asko Oy, the largest furniture manufacturer in Finland, and in 1941 he was hired as artistic and commercial director for the furniture company Keravan Puuteollisuus Oy. In 1946–47 Tapiovaara designed, together with his wife, Annikki Tapiovaara, furniture for Domus Academica, the new student housing facility in Helsinki. It was in that project the famous Domus Stacking Chair was designed.

Ilmari Tapiovaara was a great admirer of Alvar Aalto's work, and he wanted to create products based on the same ideological premises. Tapiovaara embraced the principle of social equality of functionalism, and felt that architecture was the starting point of his design work. In addition to dozens of chairs and other furniture, mostly intended for public spaces, Tapiovaara also designed interiors for many banks, offices, hotels and showrooms starting in the 1940s.