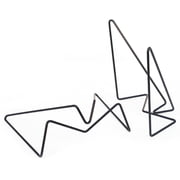 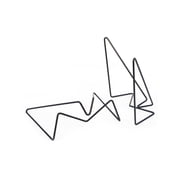 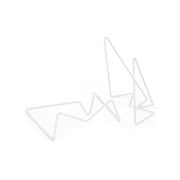 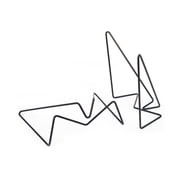 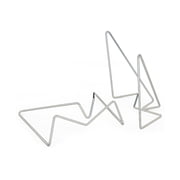 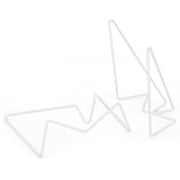 Jakob Schenk was born in Augsburg, Bavaria in 1980. He is the founder and designer of the young innovative company Linie 58.

After training to become an interior designer, Jakob Schenk studied interior architecture and furniture design in Rosenheim and later at the prestigious Aalto University in Helsinki.

Schenk graduated in 2010 and then founded his own company Linie 58. After numerous nominations for design awards, he won the Design Award of the Federal Republic Germany in Gold in 2012, finally attaining international recognition.