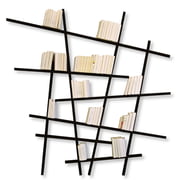 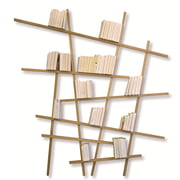 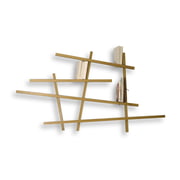 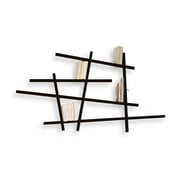 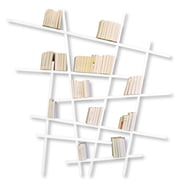 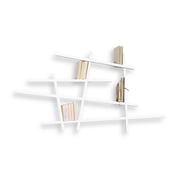 Jean-François Bellemère was born in 1972 and soon the French developed his passion for forms and the function of objects.

This passion Bellemère continued later on, when he moved from the Normandie to Paris in order to study architecture. After graduating in 1996, he started designing products for different customers. After a while, Jean-François Bellemère finally founded his company Edition Compagnie in 2004.

The name Edition Compagnie refers to the idea of sharing, the friendship, which emerges between the manufacturers, designers and distributors. Common values, ethnically as well as aesthetically seen, connect the product of Edition Compagnie with the customer.