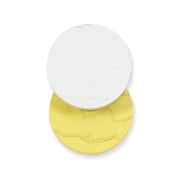 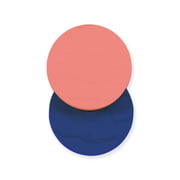 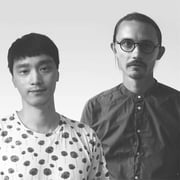 Kyuhyung Cho and Erik Olovsson have teamed up and bring new impetus with their innovative ideas and different cultures to the collections of design manufacturers.

Kyuhyung Cho is a designer from South Korea, who received his bachelor's degree at the Konkuk University in Seoul. After his studies, he worked for various Korean design manufacturers until 2009, when he decided to study again to receive a master's degree at the Academy of Arts in Stockholm. Since then, Cho lives and works in Stockholm, where he met the Swedish Designer Erik Olovsson.

Olovsson earned his master's degree at the Academy of Arts in Stockholm, too, but before that he worked for the luxury fashion company Acne. Together, Cho and Olovsson design furniture and home accessories for design manufacturers all over the world and by now, they have built up a reputation with their mix of Korean and Scandinavian style.