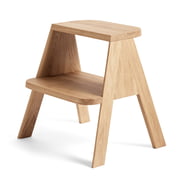 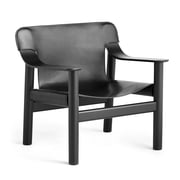 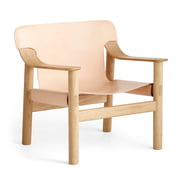 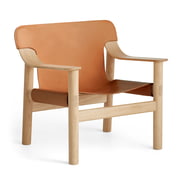 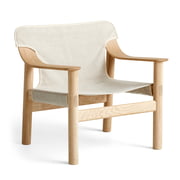 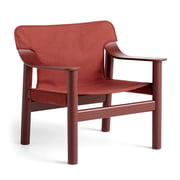 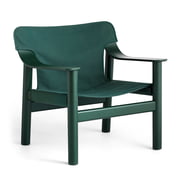 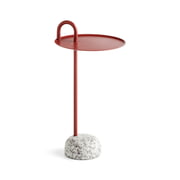 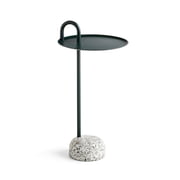 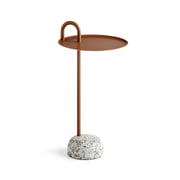 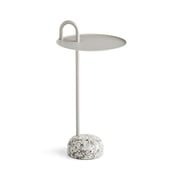 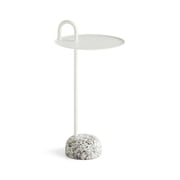 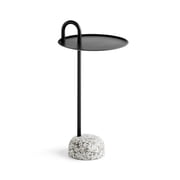 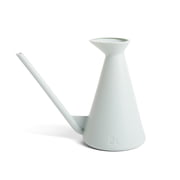 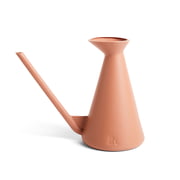 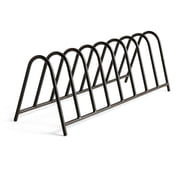 The American industrial designer Shane Schneck founded his "Office for Design" in the Stockholm Exil in 2010. The young studio focusses on product design in modern Scandinavian style together with the designers Alicja Getka, Fredrik Laihonen and Gustav Wiberg.

The team surrounding Shane Schneck creates simple and innovative objects, which also suit in every surrounding on the first sight. Only on the second glimpse we realize: something went wrong.

Schneck's Office for Design already won many awards, despite of its young age, including the iF Award. For example, the future persistence of some of the studio is proven by some of the designs of the team, which are in the offices of Google and Skype.