Danish Design Made With Love 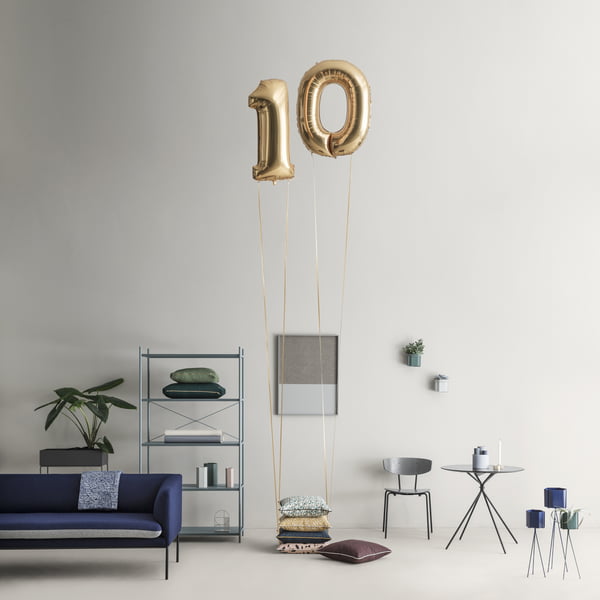 Pastel tones, striking graphic patterns, modern light shapes - designs from ferm Living follow a clear line. Perhaps, for exactly this reason the Danish manufacturer has captured apartments around the world in just a few years. Because each product in addition to the popular Scandinavian characteristics contains the very own ferm Living DNA. Today, the company has offices in Australia, the United States and many other countries. Hard to believe that it all started only ten years ago. With a single wallpaper design ...

The designer Trine Andersen is the creative mind behind the colourful ferm Living world. In her designs, she combines Scandinavian ease with retro charm – but with eye-catching graphic patterns, to which each individual object owes its modern appearance. It is thanks to this very specific brand essence, in which also the colour selection plays an important role, why you can recognize ferm Living products among many other products. Deliberately restrained in their design, the products harmonize with many interior decorating styles and objects. They are precious and yet casual. Stylish, but made for everyday use, for the home.

ferm Living emerged from a graphic design agency in Danish city Aarhus, which had been founded by Trine Andersen in 2005. In 2006, she redesigned her home and was desperately looking for a wallpaper, which corresponded to her ideas. When she discovered exciting patterns, they were too expensive. Which is why without further ado the graphic designer designed her own wallpaper. Encouraged by her own work, Trine Andersen designed nine other designs. She assumed that many people had the same problem as she, and wanted to make modern wallpapers and beautiful patterns affordable.

In February 2006, she presented her first drafts on the Formland, a Danish interior and design fair in Jutland. For reasons of costs, the young graphic designer could give only one design into production, all others were presented only on paper. The designs met with great interest, the first orders paid the investment. The presentation on the Formland was one of the great moments for ferm Living. The positive responses showed the designer that her works had a future. She decided to keep going - under the brand name ferm Living.

The dream of the bird and grandmother’s praise

A little bird played a not so insignificant role in business creation. Just before the founding of ferm Living, it appeared to Trine Andersen in a vision - a bird on a branch, ready to take off. The vision encouraged the company founder to realize her dream of the own business. Today the little bird has found its fixed place – in the ferm living logo.

The company’s name “ferm” is owed to Trine’s grandmother. For when she used to say that someone was “ferm på fingrene” – in English: skilled with their hands, literally “good with their fingers” – it was high praise indeed. The high standards of the grandmother is also the demand for each product in the firm Living range. In addition to the high quality standards, the name reflects the craftsmanship that is behind each object. 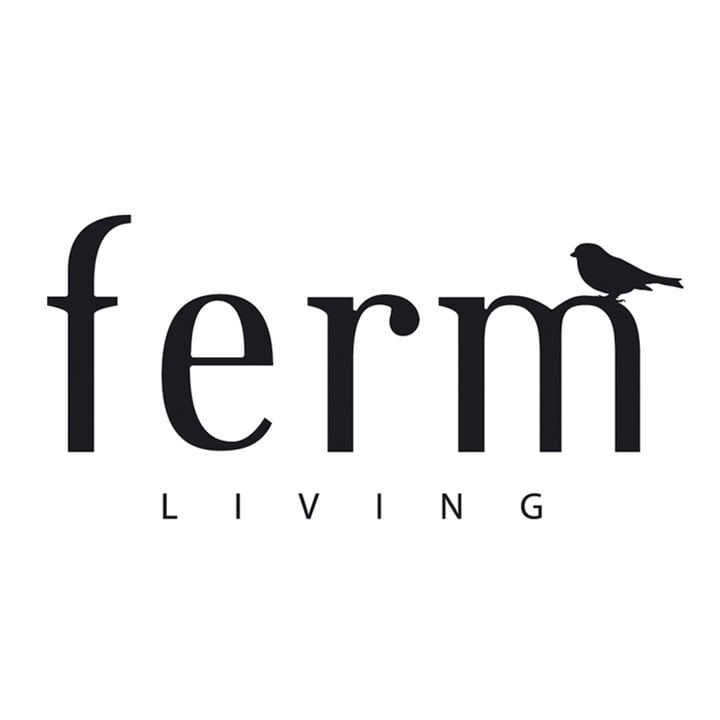 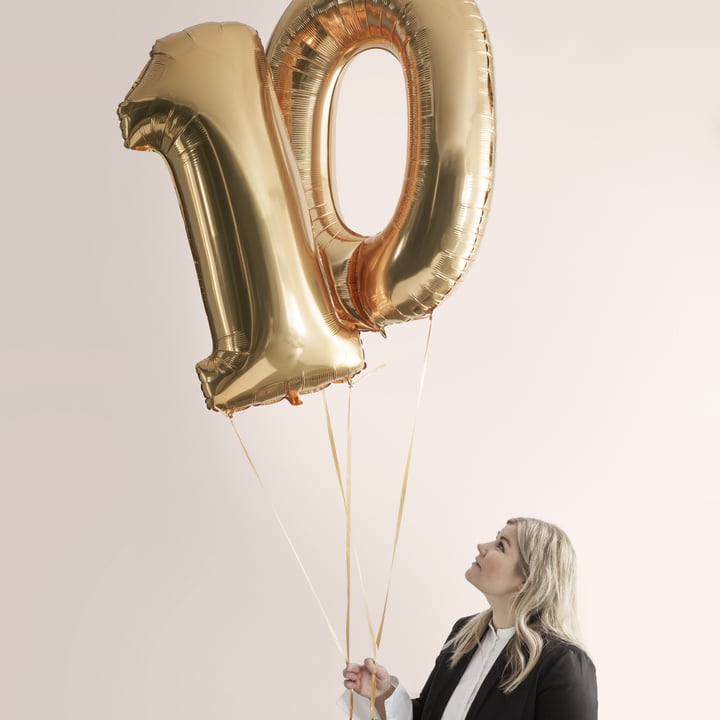 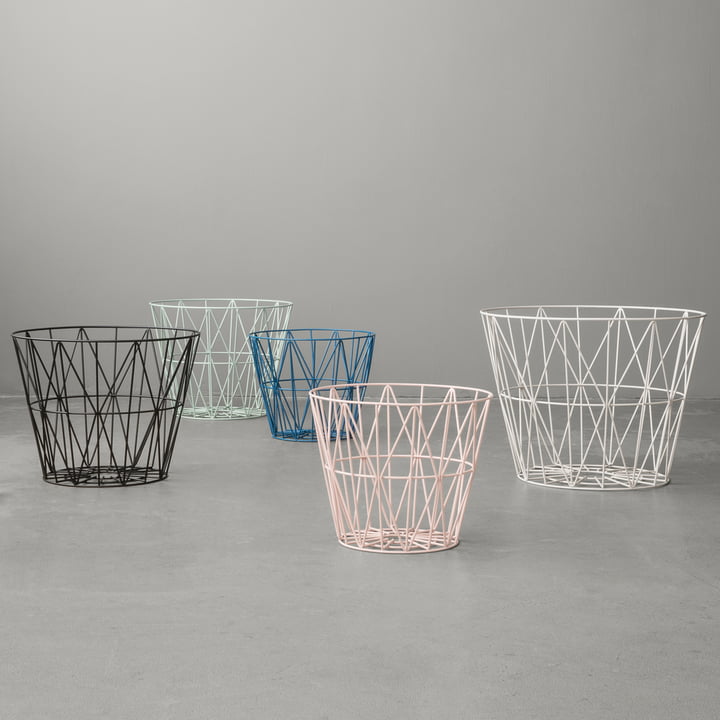 Today – ten years later - the company inspires people all over the world. Besides wallpapers ferm Living produces many more interior objects: home textiles, decoration objects, wall stickers, interior design for the kitchen, the office and children. The designs moved into all rooms of the apartment. Timeless designs that outlast short-term trends and seasonal collections, which always make for variety.

"We see ourselves not as a typical Nordic brand, but we definitely have our roots in the Danish mid-century modernism and in the handicraft."

The influence of mid-century modernism is reflected in the rectilinear, light and functional aspects, as well as in the innovative forms of design. Each object contains traces of the past - with repetitive geometric patterns. In addition to Scandinavian influences the individual DNA from ferm Living is reflected in each object: the very specific colours. Black and white contrasts, pastel colours and natural tones. The soft colours in conjunction with striking geometric patterns give the ferm Living products their very own character. 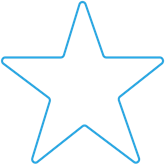 The recipe for success: doing what feels right

Where other businesses need decades, ferm Living has succeeded in, in just a few years: building a distinctive brand identity, known worldwide. Trine Andersen herself attributes the success to the very natural growth. There was no strategy and no exactly calculated business objectives. "One step led naturally to the next and in turn to the next", tells the company founder. Drive and inspiration has always been in her everyday life. She needed a new wallpaper and she designed one for herself, because she thought that there had to be others with the same problem. She became a mother and broadened the range of products for children. She moved into a bigger house and designed matching interiors. Her design philosophy: "Doing what feels right". A recipe for success.

The novelties in the anniversary year

In 2016 ferm Living surprised with new concepts for indoor plants, home textiles with new patterns and pieces of furniture, which score equally in elegant appearance and functionality. 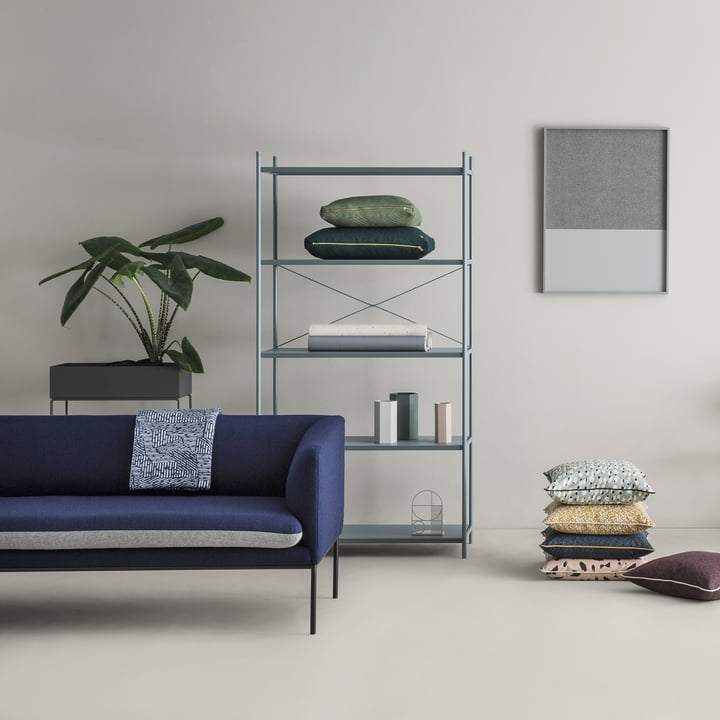 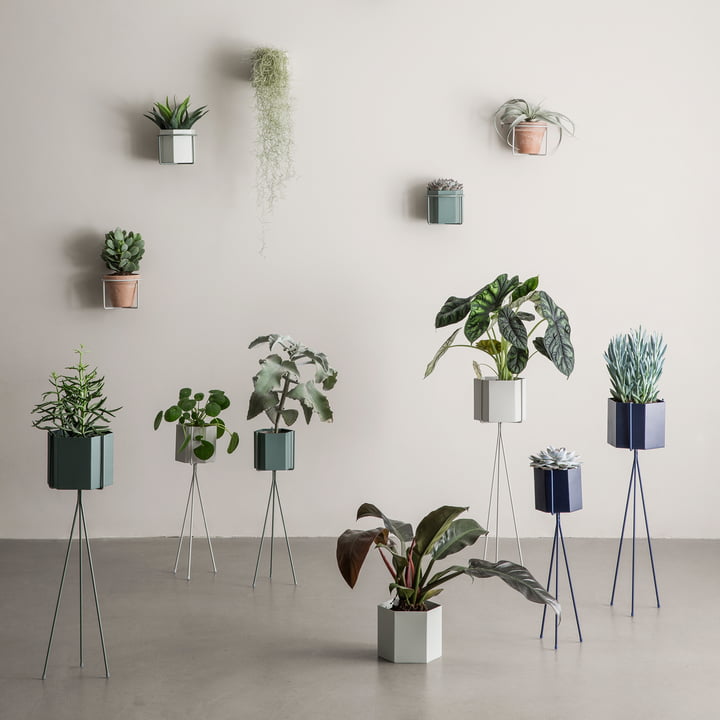 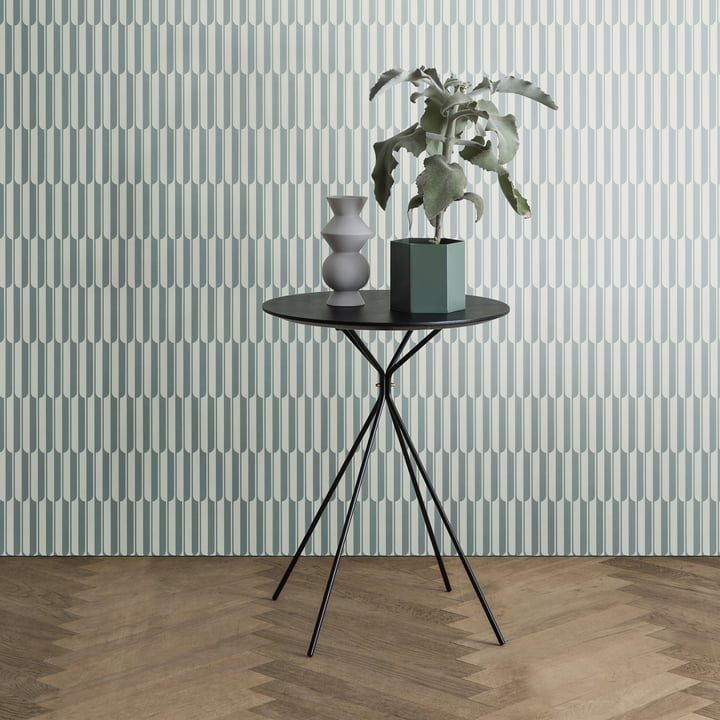 And now? ferm Living continues - with new collections and designs that bear the unique core of graphic patterns and soft tones. You can already look forward to enjoying new exceptional interiors in the ferm Living dress. We will keep you up to date!