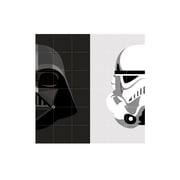 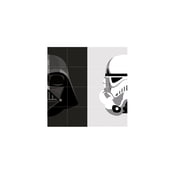 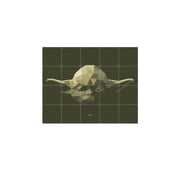 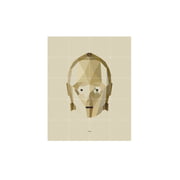 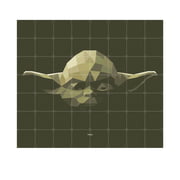 IXXI breaks away from the far away galaxy with wall art from another world, but destined for our own. The images of the characters from Star Wars become design objects.

The designer Tim Lautensack created IXXI the Star Wars Icons series. It consists of a range of Star Wars heroes with a new graphical design. The graphical revision gives a modern and cool look to the characters, and is also available in a larger format to be hung up in the hallway or in the living room. The Star Wars collection in both small and large is an asset in the living area.

Particularly noteworthy are the double-sided printed IXXI cards. The Stormtrooper / Darth Vader wall art by IXXI for example has the portrait of Darth Vader printed on one side and a Stormtrooper on the other. It is up to you which portrait to display. It is also possible to divide them equally in order to see half of both.

Furthermore, the Star Wars characters are available in pixelated versions. For those who prefer the classic way, they need to select one of the Star Wars film poster. The Star Wars galaxy series is recommendable for fans of technology.