The Moleskine is a notebook, whos todays shape goes back to the first half of the 20th century in the Parisian artist and literature scene famous notebook. 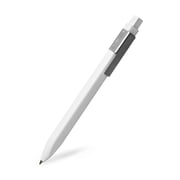 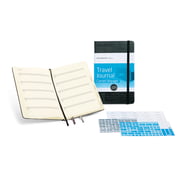 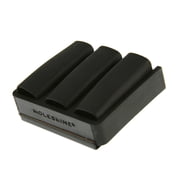 The Moleskine is a notebook, whose todays shape goes back to the first half of the 20th century in the Parisian artists and literature scene, it was a famous notebook, which was sold by a little stationer in Tours, cherished because of its simple functionality.

The cover was made of a black cover made of Moleskin, a water-proof fabric whose French pronunciation gave the book its name. Another sign is the rubber band, with which the book is kept closed, and also a bag at the end.

In 1986 the company and manufacturer of the Moleskine-Books was closed.

12 years later in 1998 the Milan comapany Modo&Modo started to reproduce the notebooks and calendars according to the original again.