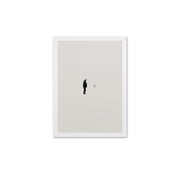 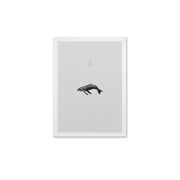 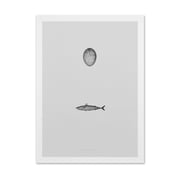 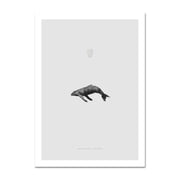 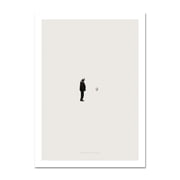 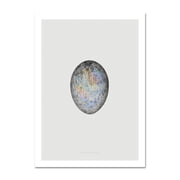 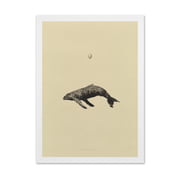 Greg Eason works with the formal and conceptual dissecting of rooms: In all their simplicity, the images of the British artist also have roomy deepness and y powerful three-dimensionality – an apparent contrast, which is masterly refuted by the British artist.

Greg Eason mainly uses a simple pen for his works. Such simple methods he creates pictures that have enough space to breathe and that even carry a bit of narrative – a real history on a page of paper.

Greg Eason already was in diverse magazines, newspapers and museums in the United Kingdom and abroad with his pictures and their exceptional graphical effect.