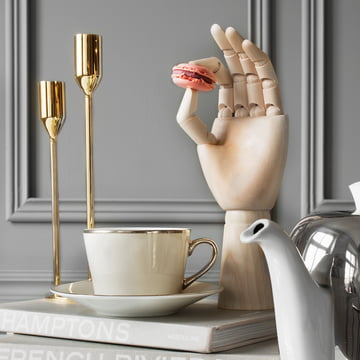 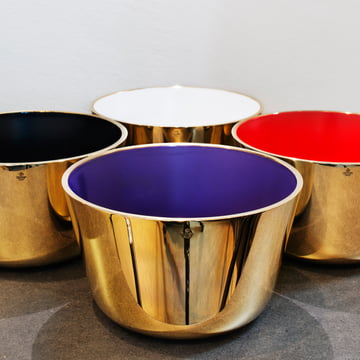 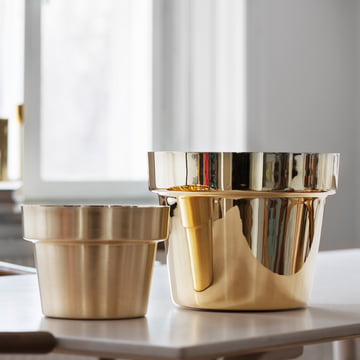 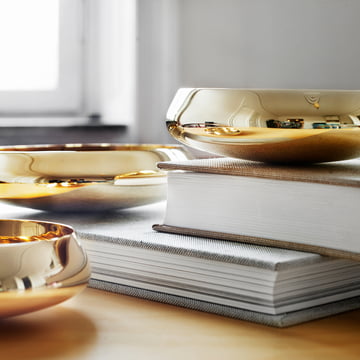 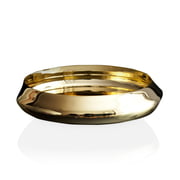 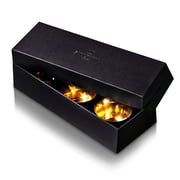 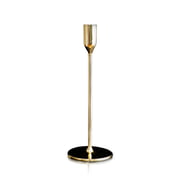 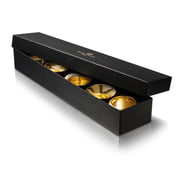 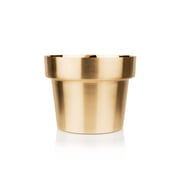 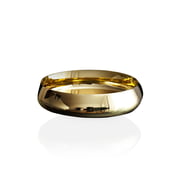 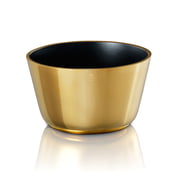 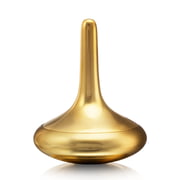 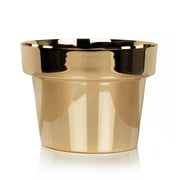 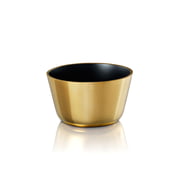 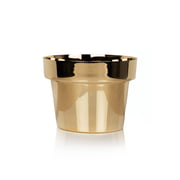 The year of foundation of Skultuna was 1607 and the manufacturer produced high class brass products for the King Karl IX in the beginning. The first masters of the manufacturer were called from Germany and the Netherlands back then, but the specialization of the production finally arrived in Sweden. In the 15th and 16th century, design was a part of the country's handicraft. Industrial methods started to exist in the late 17th century, standardizing processes and approaches – that's what is known as industry today.

Tradition is a central element at Skultuna. There are modern products, but the spirit of the manufacturer exists since hundreds of years. Travelling through history was often hard for Skultuna, but the manufacturer still inhabits the same place where it was founded. Some big fires couldn't destroy Skultuna in the past centuries.

Looking back, Skultuna sees cooperation with some famous designers. This didn't change until today, just like where the company is based: the heart of Sweden.