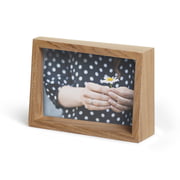 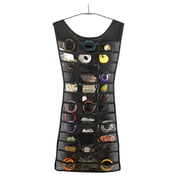 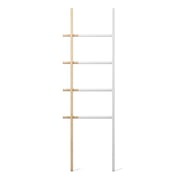 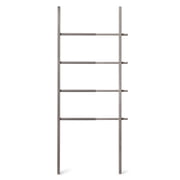 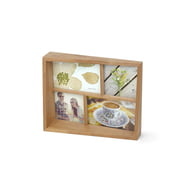 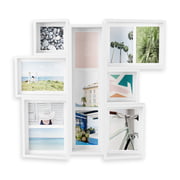 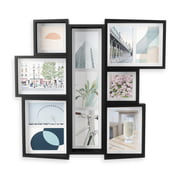 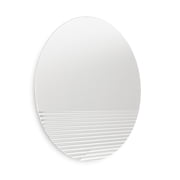 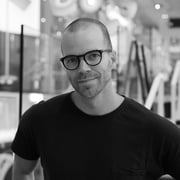 Matt Carr was born in Ottawa, Canada. He discovered his passion for design when he was an apprentice at Douglas Cardinal Architects in his hometown.

Later, Carr went to the "Humber College School of Industrial Design" in Toronto. During his studies, the Canadian was already credited for his academic skills. He soon started to work for Umbra.

Small, subtle details, references to different styles and the reinterpretation of traditional objects are some trademarks of Matt Carr. The influences of foreign cultures and the connection of natural materials with the most modern technologies inspire the designer who has remained faithful to Umbra.