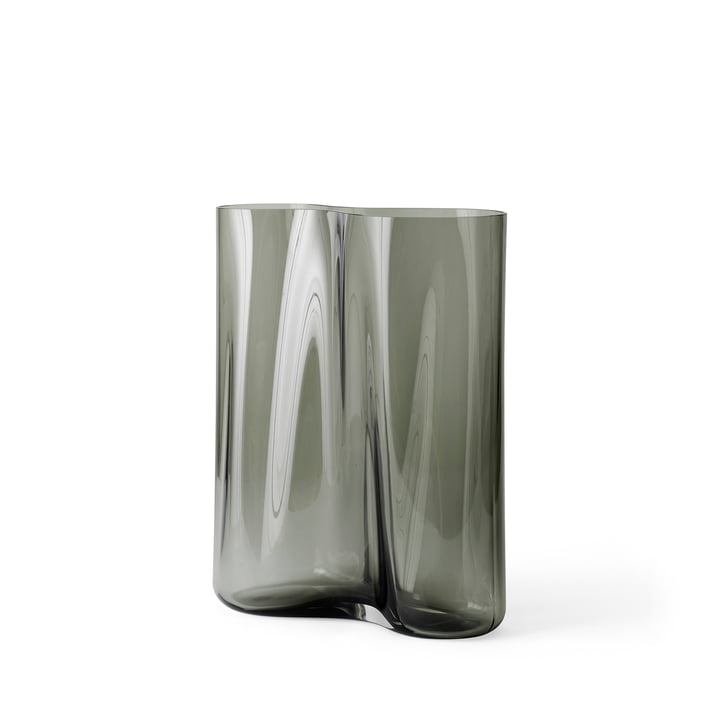 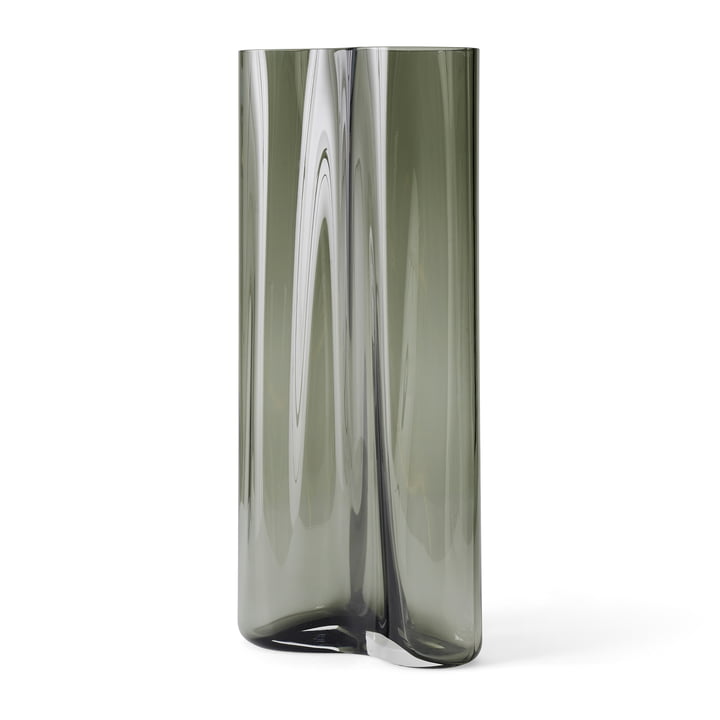 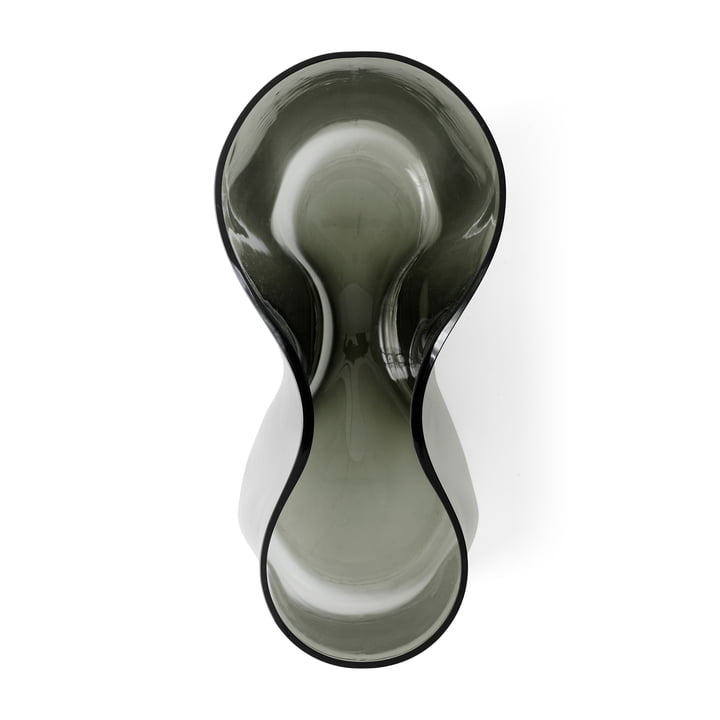 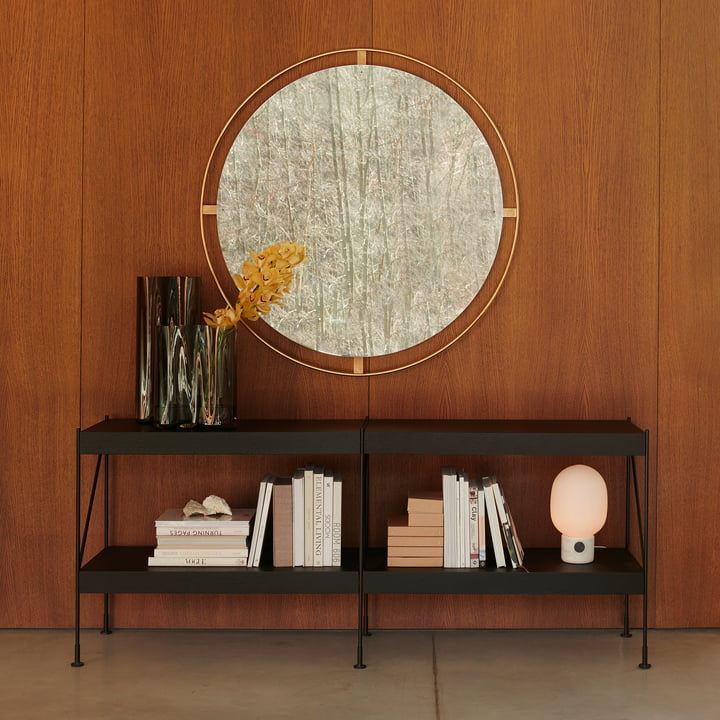 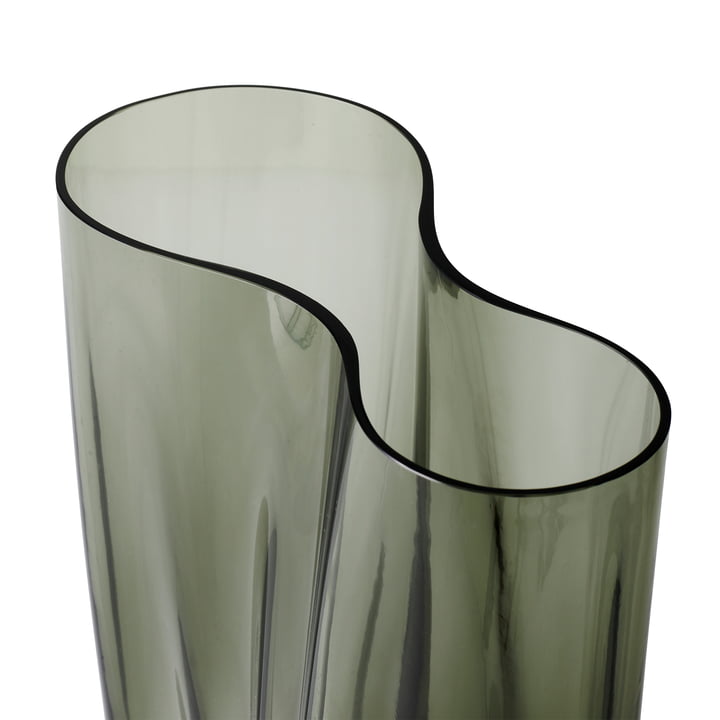 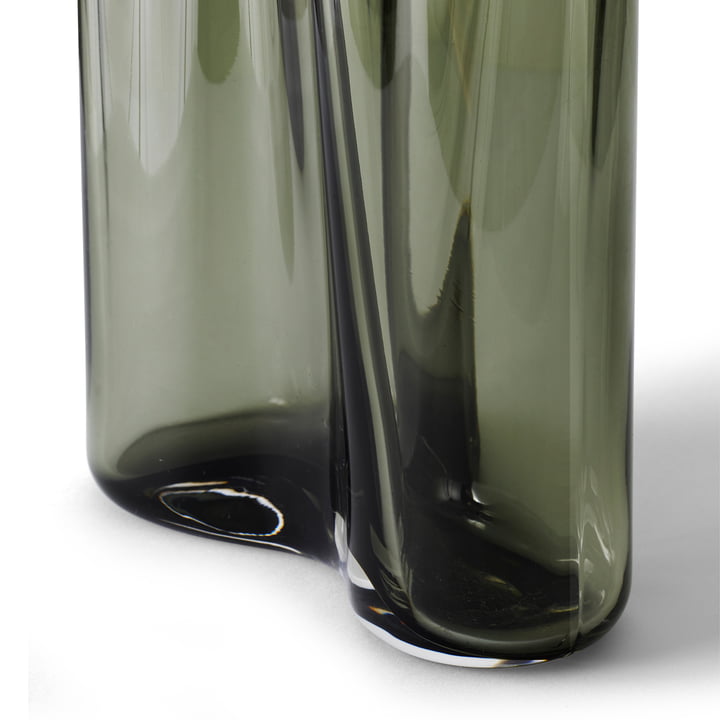 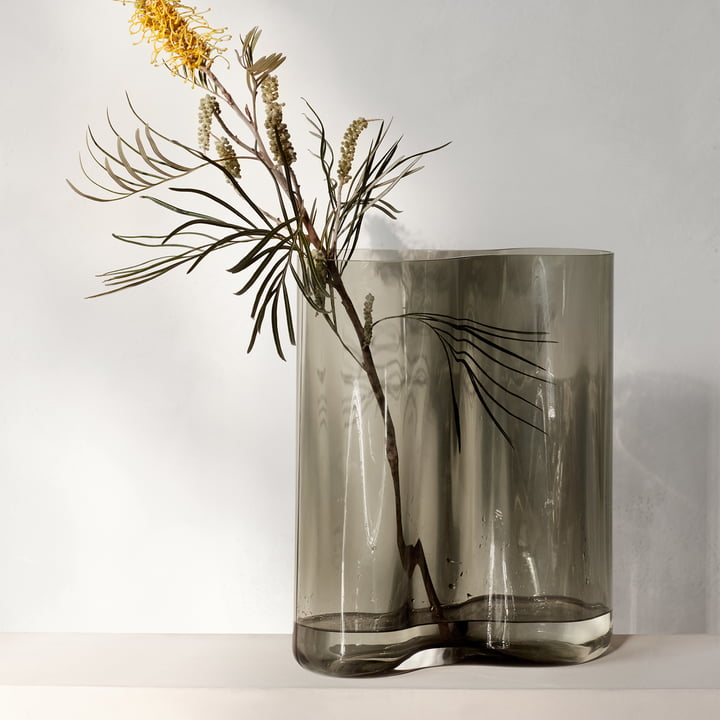 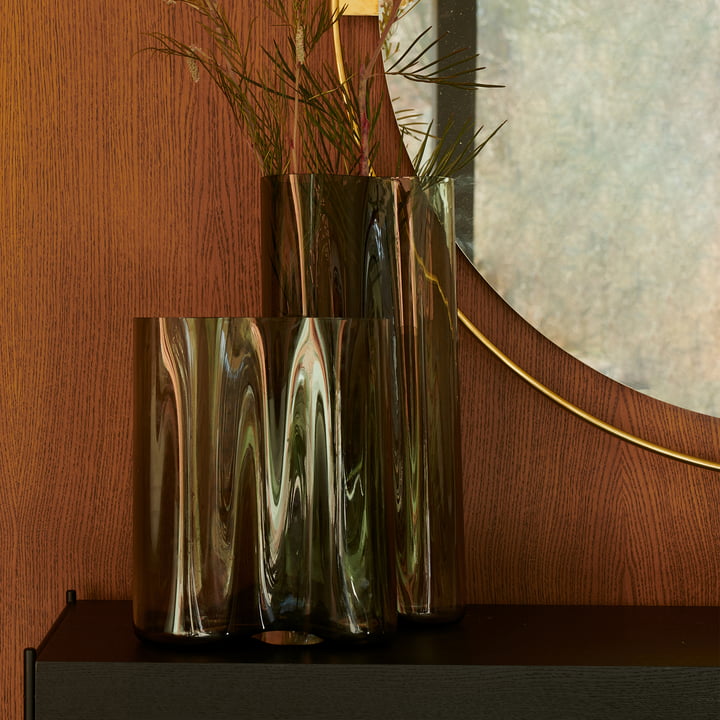 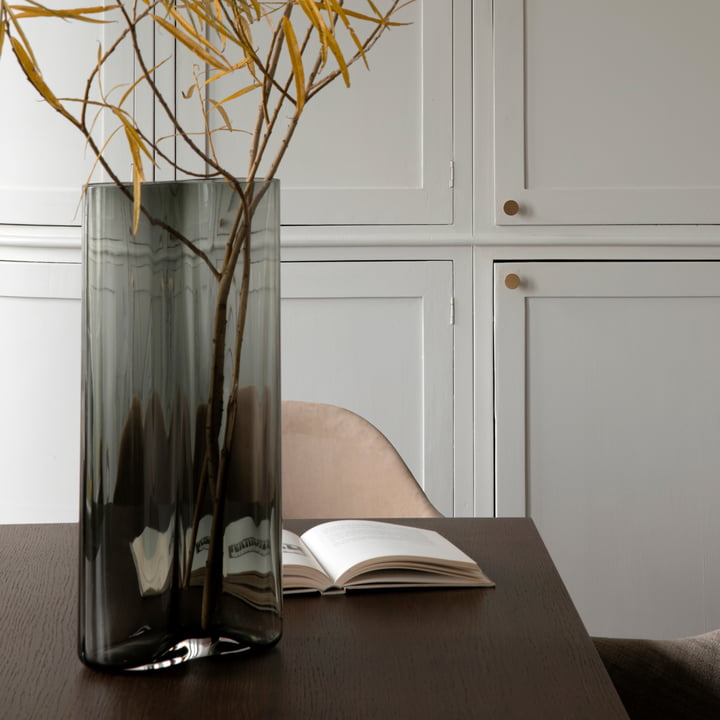 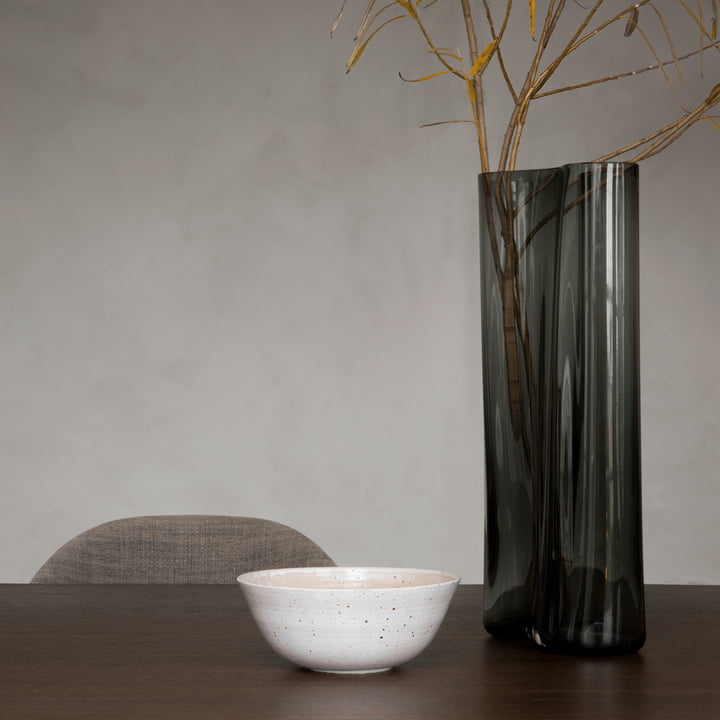 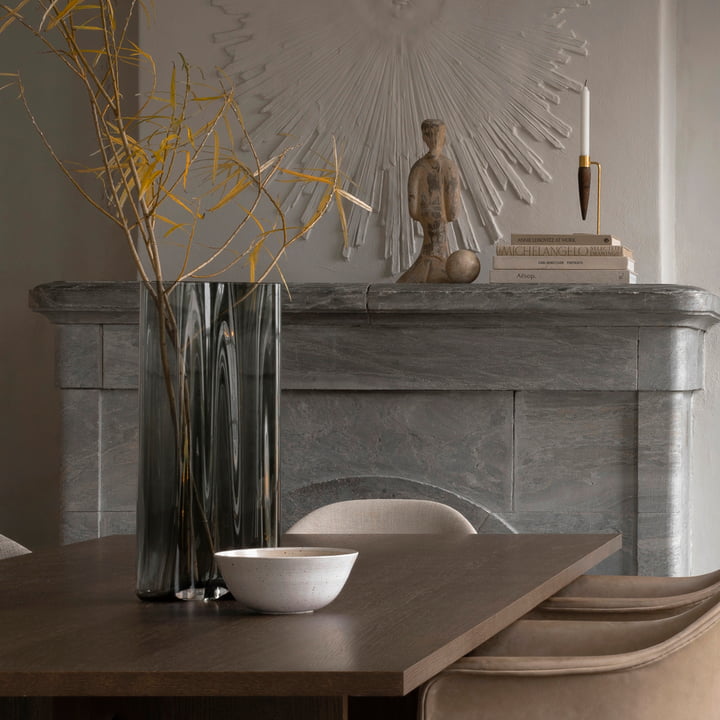 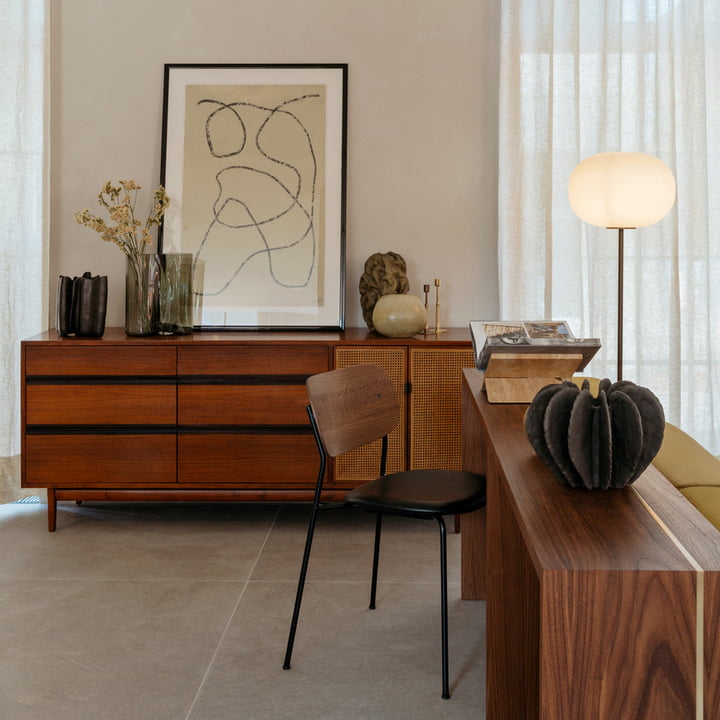 Menu's Aer Vase is inspired by spiral movements of the air, often visible only through smoke or fog. Designer Gabriel Tan has tried to capture these movements with the design of the Aer Vase. The asymmetrical silhouette of the vase, whose name derives from the Latin word for air or steam , is characterised by its almost fluid form. Depending on the angle from which the vase is viewed, it looks different and is therefore a great eye-catcher in the ambience. Made of mouth-blown glass, each vase is a real unique specimen.

The Aer Vase is available in different sizes, which can also be combined perfectly with each other. Standing alone or decorated with lavish bouquets or individual flowers, the vase can be stylishly set in scene on the dining table or sideboard. 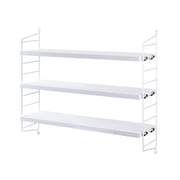 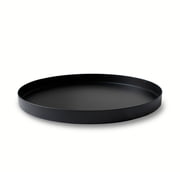 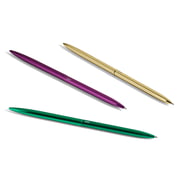