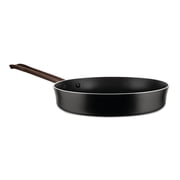 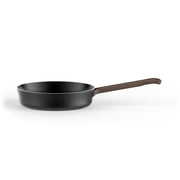 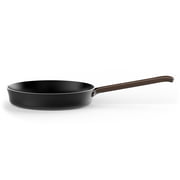 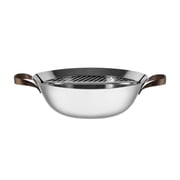 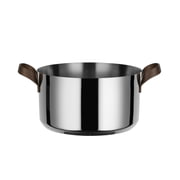 Pots and pans in simple and graceful lines

The Edo series by Patricia Urquiola for Alessi consists of pots and pans with simple and graceful lines. Edo refers to the Latin edere - which means to eat - but it is also the old name of Tokyo. Functional aspects for cooking as well as the restrained Japanese language of form become unmistakable features in the series. Edo is thus the result of a combination of formal and cultural suggestions.