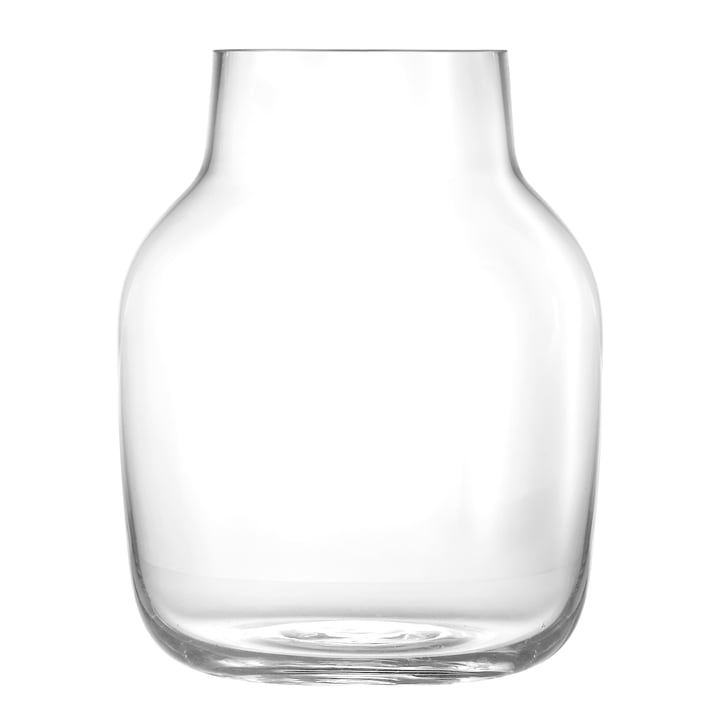 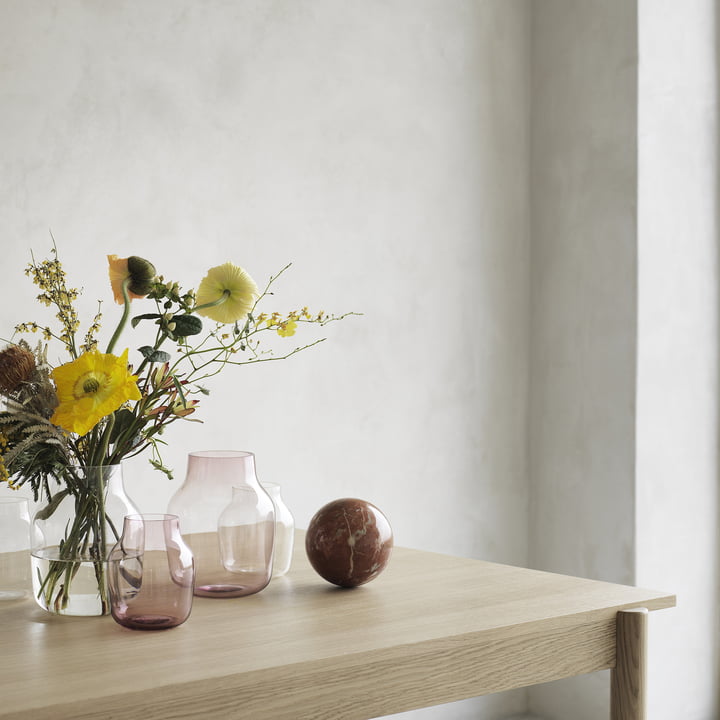 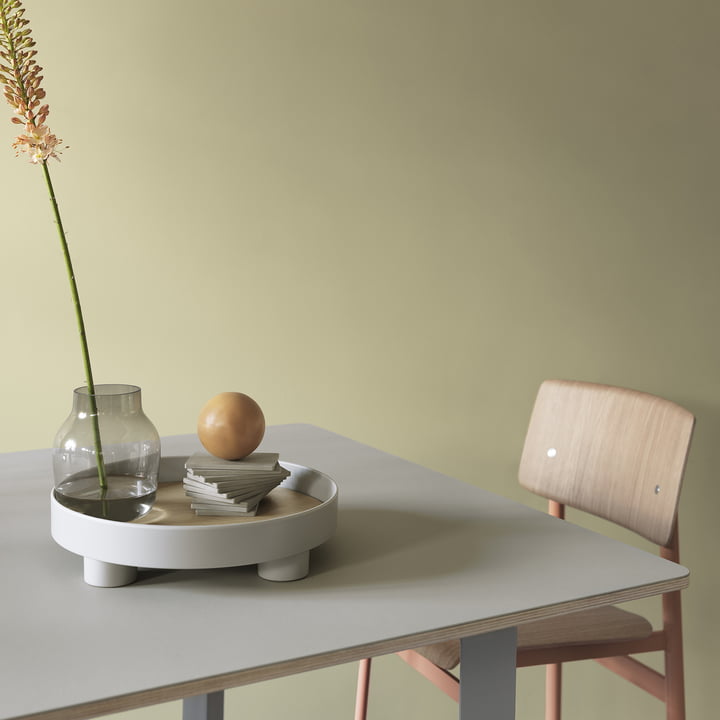 Silent is a vase that isn't intruding. According to its name and the Scandinavian design tradition, the vase by Muuto remains in the background without asking for effects.

The designer Andreas Engesvik explained about his Silent vase: "Regarding Silent, it was about reducing a vase to its simplest expression. The form of the silhouette is focussed and it makes up the character of the vase."

Muuto produces the vase 100% by hand out of mouth blown glass. Muuto suggests to clean it by hand in order to ensure durability of the timeless Silent vase.