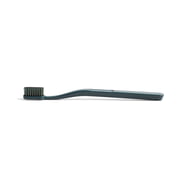 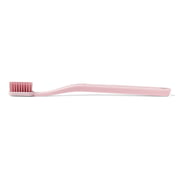 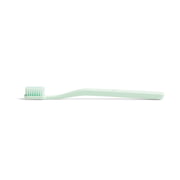 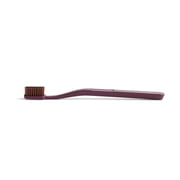 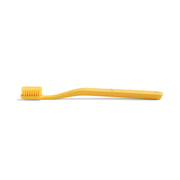 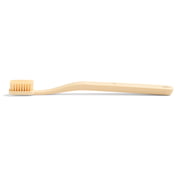 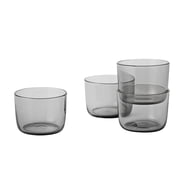 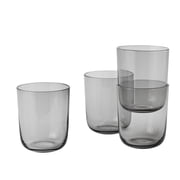 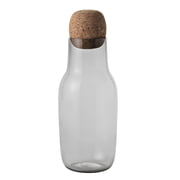 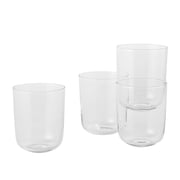 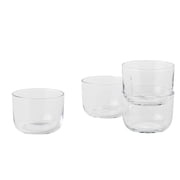 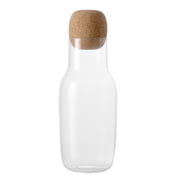 The Norway designer Andreas Engesvik was born in 1970. He studied Art-history at the university of Bergen in Norway and later on, Design at the National College of Art and Design in Bergen.

In the year 2000 Andreas Engesvik graduated and became the founder of the design studio Norway in the same year. After numerous successful designs and years of cooperation, Andreas Engesvik founded his own design office with his name in 2009.

Andreas Engesvik works as designer on numerous areas: he designs furniture as well as table accessories and lamps for several international manufacturers such as Muuto or Menu.