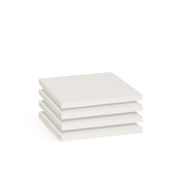 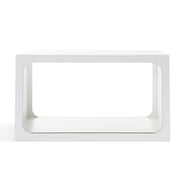 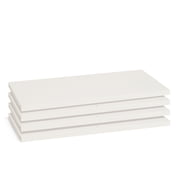 Sebastian Klarhoefer (*1966) and Christian Hertel (*1968) lead the common agency for design together in Berlin since 2001. After both have studied architecture they initially worked for different architecture offices until they worked together at one projects in Berlin and Munich in 1998.

The products that Klarhoefer and Hertel designed in cooperation with graph designers, model constructers, web designers, etc. are characterized by simple elegance and objectivity. Their aim is to create timeless products that convince through form and function.

Their competence in industrial and architecture design areas could already be proven numerous times by Klarhoefer and Hertel. For example the design of the shelving system Freddy for the Elmar Flötotto an award from the Rat für Formgebung (2004) as well as the Interior Innovation Award of the IMM Cologne (2005).