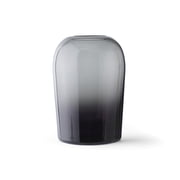 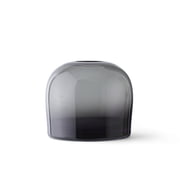 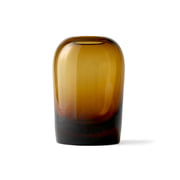 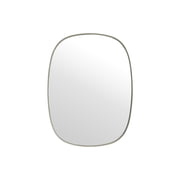 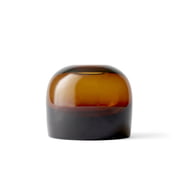 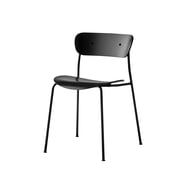 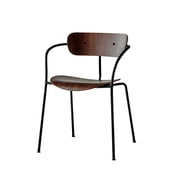 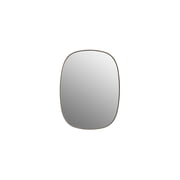 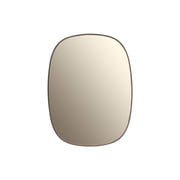 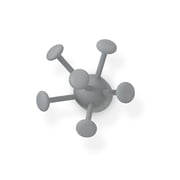 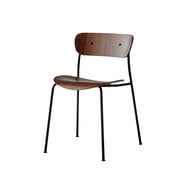 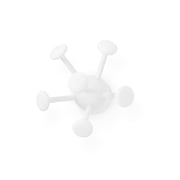 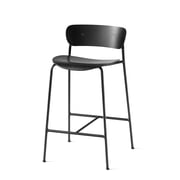 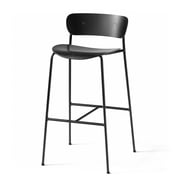 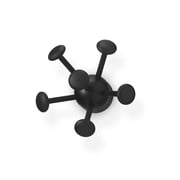 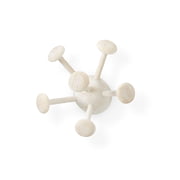 Anderssen & Voll are two of three designers of the ancient "Norway Says" studio, and with it, they are two of the most famous and successful Norwegian designers. Both of them have already been nominated "Designer of the year" for Norway as well as for whole Scandinavia.

A good product doesn't only consist of tradition, it does also break it. Changes and surprising elements occupy the eyes and reflect thoughts – also of people not so interested in design. Also if the changes aren't that radical: This very short instant of thinking is what Anderssen & Voll are focussing, when they start to work with a new design idea. The "window of the occasion", where communication between designer and usage starts, is what they search.