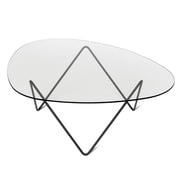 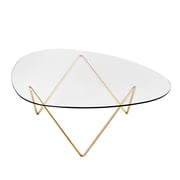 The Spanish civil war meant an interruption of his studies. From 1937 to 39 Corsini served as officer for the pioneers. In the year 1943 he reached his diploma and began directly leading bigger construction projects. With more experience, in the year 1945 he founded his own office and he began adventuresomely designing furniture for buildings.

He found inspiration for his designs in the black floors and blank roofs of the Hollywood film business, from where he recreated the film-set lamp and furniture ensemble.