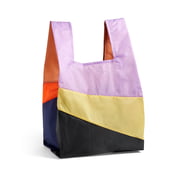 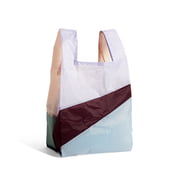 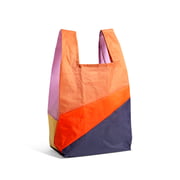 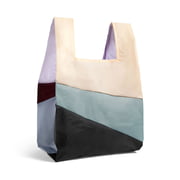 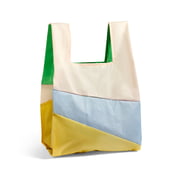 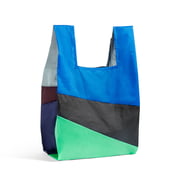 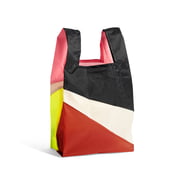 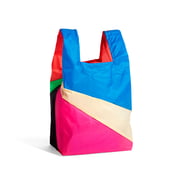 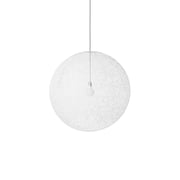 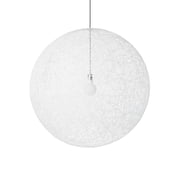 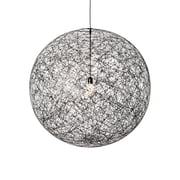 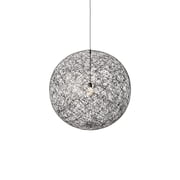 Bertjan Pot was born in 1975 in Nieuwleusen, the Netherlands. He studied at the Design Academy in Eindhoven until 2008 and in 1999 founded "Monkey Boys" together with Daniel White. Bertjan Pot has worked as an independent designer since 2003.

He won the Elle Décor Award in 2005 with his Carbon Chair, which he developed together with Marcel Wanders for Moooi - also becoming part of the permanent collection at MoMA in New York.