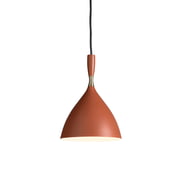 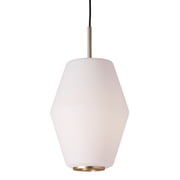 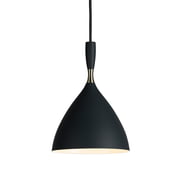 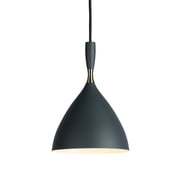 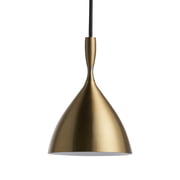 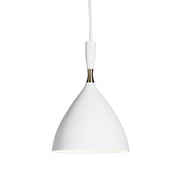 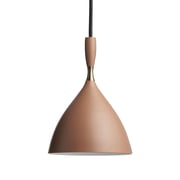 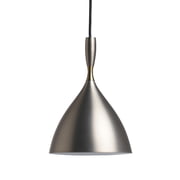 Birger Dahl (1916 – 1998) was born in the South of Norway. After completing his studies at the art school in Oslo, Dahl first worked for the electronics manufacturer Sønnico.
Influenced by architecture and modern art, the designer created his best known and most successful designs there in the following years. This includes the 1952 Birdy series, which was awarded with the Golden Medal at the Milan Triennale.

Dahl's style can be described as typically Scandinavian without any unnecessary details. With a focus on the essentials, the designer attaches great importance to creating affordable products for everyone, which enhances every room in aesthetic and functional terms.
While he is celebrated for his lighting designs, Dahl is also considered as one of Norway's leading post-war interior designers. Strict geometric forms such as circles, cones and cylinders are the building blocks of Dahl's design vocabulary.

The purity of the form is the focus and should not be hidden behind decorative details or embellishments.
His clear, calm and minimalist style is the reason why his designs are also still popular today.