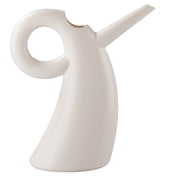 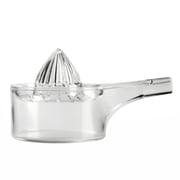 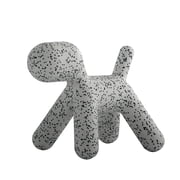 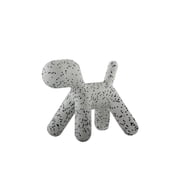 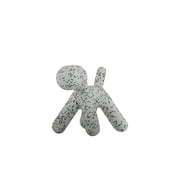 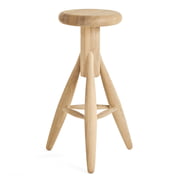 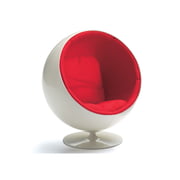 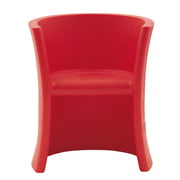 Eero Aarnio was born in Finland in 1932. From 1954 to 1957 he studied at the "Istituto Delle Arti Industriali" in Helsinki and afterwards, he worked as freelancer in industrial and interior design. In 1962 he founded his own design studio.

The Finnish's motto was: Earth is a sphere. This way he designed his products, without angels or edges. His products rank among the most famous and trendy furniture designs of the 60s.

Like no other material before in the 60s, plastic changed the furniture design enormously. Eero Aarnio was one of the first Finnish designers that worked with synthetic materials, such as fibreglass, plexiglass and plastics. His Ball Chair, a seat shell made of fibreglass with a round opening and a cushioned interior that he created in 1963, and the Bubble Chair were really well-known. Moreover, he won the American Industrial Design Award in 1968 for his Pastilli Chair that is produced by Poltrona Frau.

Many of his creations can be seen in museums, like, for example, in the Museum of Modern Art (MoMa) in New York, in the Victoria & Albert Museum in London and in the Centre Pompidou in Paris.