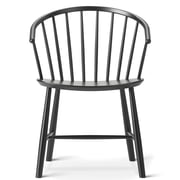 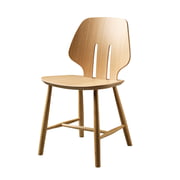 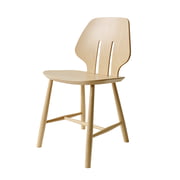 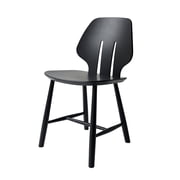 Ejvind A. Johansson is a Danish designer who attended the College of Arts and Crafts in Copenhagen after his apprenticeship as a carpenter. With his J64 Chair and the corresponding J63 stool he already gained a certain notoriety during his studies and to this day, these pieces of furniture are distributed by Fredericia.

Johansson was known for his unorthodox methods, working with forms that were ahead of his time. He often mixed classic English and Scandinavian styles with modern and reduced forms and thus created timeless pieces of furniture, which are until today popular with Danish households and throughout the world.