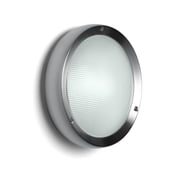 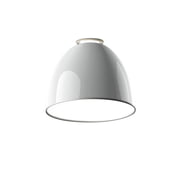 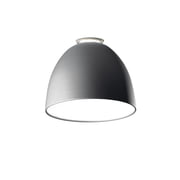 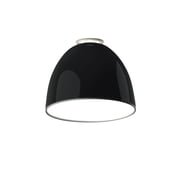 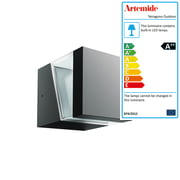 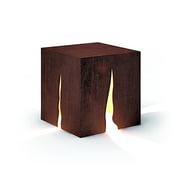 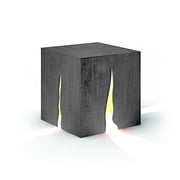 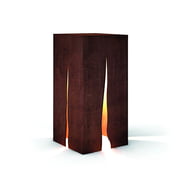 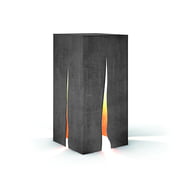 Ernesto Gismondi is the founder of the Artemide group. Some of the products of his company were designed by the Italian himself.

Gismondi was born on the 25th of December 1931 in San Remo. He graduated at the Milan Politecnico in Aero and Space Technology.

In the beginning of the 1960s Ernesto Gismondi plans and produces light solutions. He founds the studio Artemide S.a.s. together with the designer Sergio Mazza. The studio would develop to become the Artemide Group afterwards. He was established as international designer and was one of the initiators of the Avant-Garde movement in Memphis.

Among the guidance of Ernesto Gismondi, the Artemide market share grew along the years. The Italian company was more and more famous all over the world and it became one of the most important companies in the illumination sector. Gismondi was honoured with some important awards, like the Compasso d'Oro (1994) and the European design award (1997).

The vita of Gismondi is also impressing beyond design: From 1964 to 1984 he graduated at the Politectico for Space Technology. He was vice president of ADI (Association of Industrial Design) and he has several administrative bodies: he was in the Industry Administration of the Lombardy (Assolombarda), in the Federmeccanica, Confinfustria, the autonomous fairs agency Milan and the ministry for Universities and Research. Moreover he was called to be a member of the public education and science committee of the I.S.L.A. (University of Arts and Industrial Design) in Florence. Gismondi was a member of the stratification committee of COSMIT (organisation committee of the Milan furniture fair) and of CNEL (called from the office of the president of the republic). He participated at workshops about design and the development of design and energy saving illumination in Italy and abroad, and he also taught such workshops.

Ernesto Gismondi received the prize of being the "Designer of the Year" from Ernst & Young in 2008 and 2009 in the categories innovation and communication. Giorgio Napolitano, the president of the Republic of Italy named him the "Cavaliere del Lavoro", a prize for important personalities of the Italian industry.