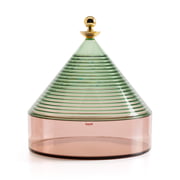 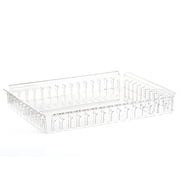 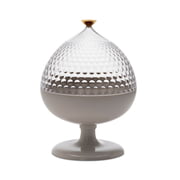 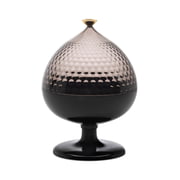 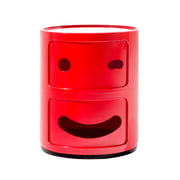 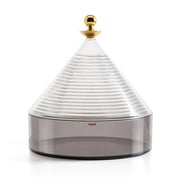 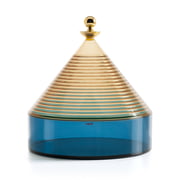 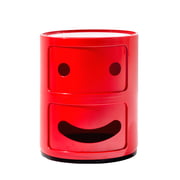 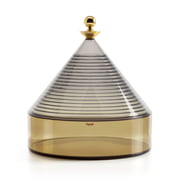 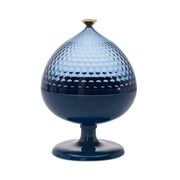 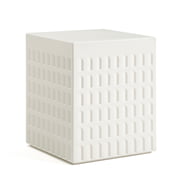 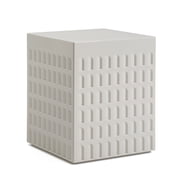 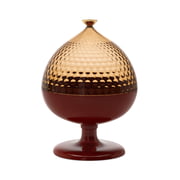 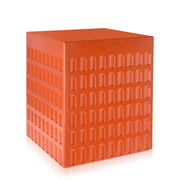 Fabio Novembre, born in 1966, is an architect and designer. He grew up in the southern Italian city of Lecce and later on studied architecture in Milan. Afterwards Novembre moved to New York in 1993, where he studied directing. Instead he discovered his design talent, worked in Hong Kong and founded his own design studio in Milan after his return to Italy.

Novembre soon established himself as a provocateur on the Italian design scene, playing with Christian symbols. He frequently appeared dressed as Jesus and also drew great attention to himself through his daring designs. He worked as a product and interior designer for many internationally renowned companies and today is a star on the global design scene.