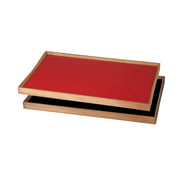 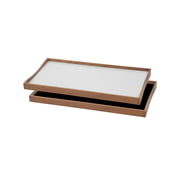 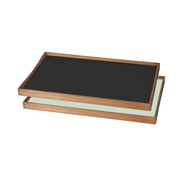 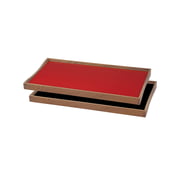 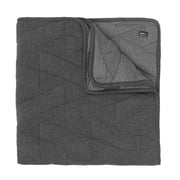 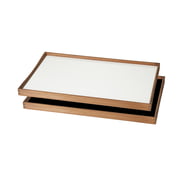 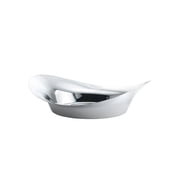 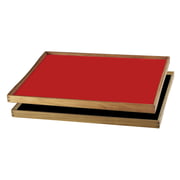 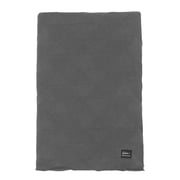 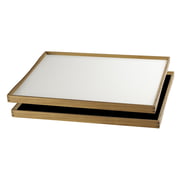 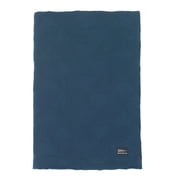 The work of architect Finn Juhl (1912 – 1989) energized traditional Danish design. It exemplifies the quality of craftsmanship and beauty that made the nation a leader in modern home furnishing during the 1940s and 1950s.

His early chairs were produced in small batches, eighty at most, because they were created for Guild shows where the work of the artisan was emphasized over the burgeoning industry of mass production. However, they were almost all reissued later in his career.

In 1951 he designed the Trusteeship Council Chamber in the United Nations Headquarters in New York as a gift from Denmark to the UN.

A stability of construction harmonized with a unique expression of form distinguishes his works. His fondness for teak as a material led him to develop new and superior techniques for its use, and he is responsible for the present popularity of teak in Danish furniture.

Finn Juhl had a great influence on the following generation of Scandinavian architects with his use of bold sculptural forms and ultra-refined detailing. Juhl once said: "One cannot create happiness with beautiful objects, but one can ruin quite a lot of happiness with bad ones."