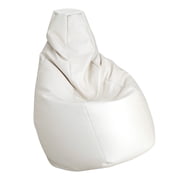 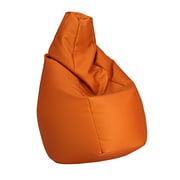 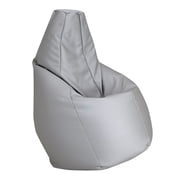 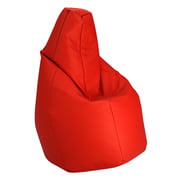 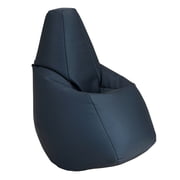 The native Turin Piero Gatti and Frabci Teodoro came together with Cesare Paolini, who came from Genoa in 1965, to make their architecture and design ideas real. The trio worked extremely productive at areas such as architecture, interior design, industrial design, urban design, product and graphic design.

The multitalented participated at numerous competitions, expositions, events and festivals with their works in Italy and abroad, gaining international recognition. The seat object "Sacco" (1968/1969) is the maybe most famous design from Gatti, Paolini and Teodoro. The "first beanbag of the world" is in renowned museums such as the MoMa in New York and exposed in galleries today, and it has won diverse awards all around the world. It is produced by the Italian company Zanotta since it was designed.

After Paolini passed by in 1983, both Turin designers continued working together as duo. Also Franco Teodoro passed by in 2005 so that only Piero Gatti (born in 1940) remains alive.